How fugly is this? 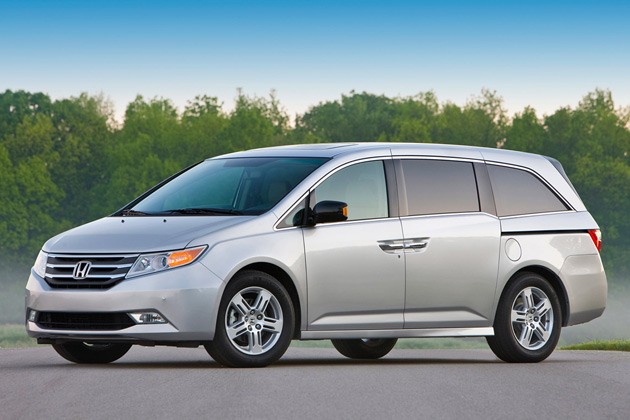 It is pretty odd. I feel like things are all of a sudden getting big and boxy and clunky again… like the angular trend was poorly translated to mean badly sculpted?

Have you seen the new Subaru outback? It makes the old one look like a sports car. 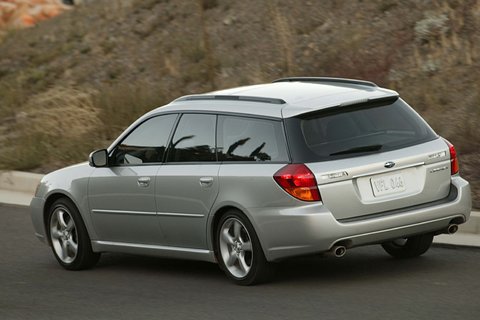 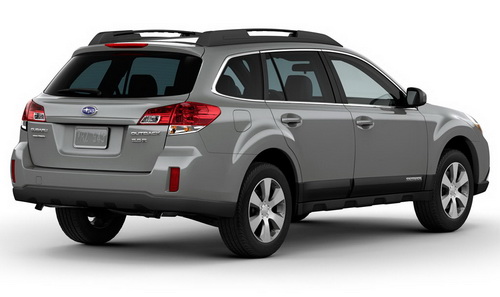 Ugh. What happened? Of all the minivans out there I actually liked the Odyssey the best. Honda is really dropping the ball on every model this year. Yikes.

Did someone posit awhile back that the edgy boxy form is a reflection of a militaristic mood?

Question: what is the pimple on the front bumper?

comments: Richard, good spot. The front is fairly anonymous, but what happened at the back? It looks like the designer’s pencil broke.

Just noticed in the photos on the Honda site, that there’s an on board HDMI port. So you go take your vacation videos, then watch them in HD on the way home. Pretty slick.

I just looked at some of the larger photos in a gallery over at vtec.net. I think the thing that bothers me most is how the rear end looks like the abortion from Mercedes called the R class. 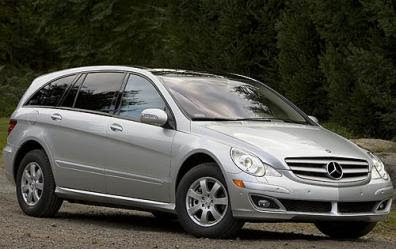 i expect something like that from Saturn but not Honda…

What the hell? I swear each year the Odyssey gets worse. My family has a 2000 Odyssey, and it was nice. (not super special, but normal).

that drop that happens after the 2nd set of doors really bothers me. And that thick trench for the door to slide is really distracting. 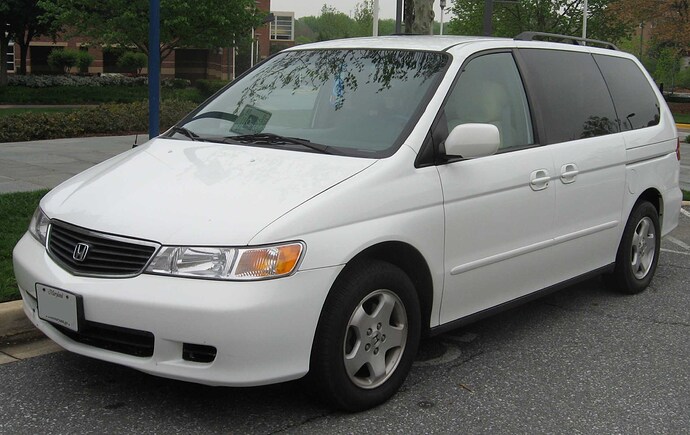 I really liked the first gen Odyssey. Everything else is too darn big.

Damn. Thats too bad.
I’ve owned a '97 Odyssey and currently own an '01 Odyssey.
The new Sienna definitely beats this in the looks dept.

That new Outback looks way better than the old one IMO.

I just looked at some of the larger photos in a gallery over at vtec.net. I think the thing that bothers me most is how the rear end looks like the abortion from Mercedes called the R class.

I actually think the R Class is the only van that looks halfway decent and demands any respect whatsoever. It’s smokes tires too!

It looks like they sliced two different minivans along their C-pillars and welded the front of one to the back of the other.

Looks like the designers on this Odyssey 1) didn’t appreciate the sliding door mechanism. 2) never spoke with the vehicle engineers.

Very unfortunate for Honda… and I think Mr. Soichiro Honda would be very disappointed.

What a convoluted mash-up! The window graphic completely goes against all the other components in the quater panel.

Why didn’t they at least try to design a belt line that speaks more to the angle of the sliding door track?

Might it be, that it was taylored to american tastes ? ; )

In Europe the Oddity was discontinued for some time and replaced by the “Stream”. 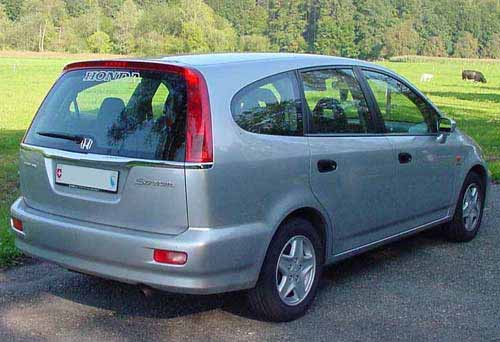 A sleek and somewhat “Sporty” Minivan alternative which promptly was critizised for being
“too small”. The general orientation was adopted very successfully by Ford with the S-Max,
that you don’t get in the states, either:

Honda has a variety of vans for sale around the world, ask them why the “Space Oddity” is for You. 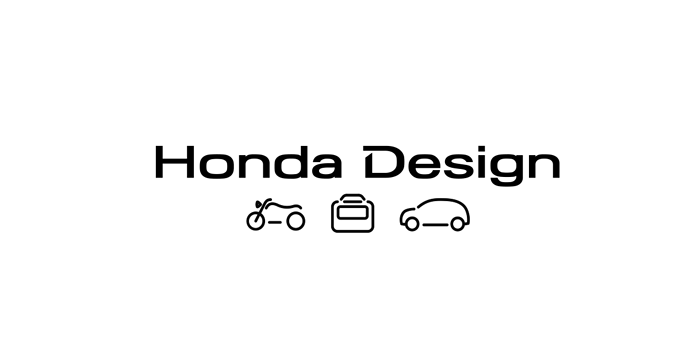 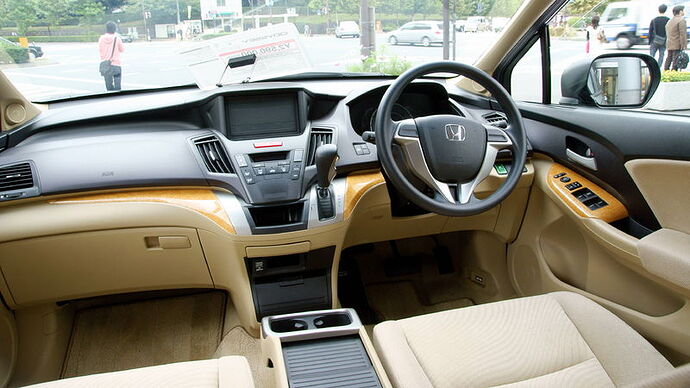 Several years ago, before I succumbed to the van, I did ask Honda that question.
I had been in one of the Asian market Odysseys, and noted how much smaller and car-like they were.
No sliding doors, lower roofline, much better handling.
It was a much better compromise for me, who needed the passenger capacity but didn’t want the stigma. I was sold.
After I returned to the US, I found that after the 1st generation, they had diverged and were selling 2 completely different products with the same nameplate.
The US Odyssey sells elsewhere as the Grande.
I wrote Honda and begged them to reconsider, but received no response.
I couldn’t have afforded a new one anyway.

On that note, I notice that the Mazda5 is selling pretty well here.
I think that has to be due in large part to it’s smaller size.

Mo-i, I’ve been in those Asia Spec Odessy’s. Very nice. Toyota also has some awesome vans on the market in Asia. I’ve been in a very sleek, small Toyota 7 seated in China that I think would be perfect inthe US. Bigger than the Mazda mini vans and with dual sliding rear doors but much smaller than US spec “mini” vans. Along th lines of the Fors S Max. We need more global vehicle platforms.

I always wonder what the process is in auto companies. I am very familliar with the interaction between desin, marketing, engineering, and manufacturing in footwear and who tends to be responsible for what ( often the loudest person in the room) but I wonder how decisions are made in automotive companies.


I feel the JDM Hondas tend to be better looking for whatever reason. That is not a picture of a production model is it?

I was just listening to an interview with Chip Foose today. He thought it was mostly market research that killed good design.