What do you guys think of the interior so far? 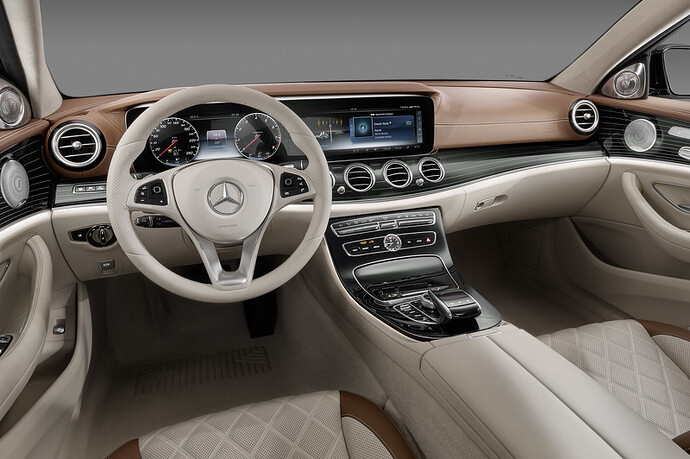 Mixture of Virtual and Analog Instruments in Base model (Photos out of test hack): 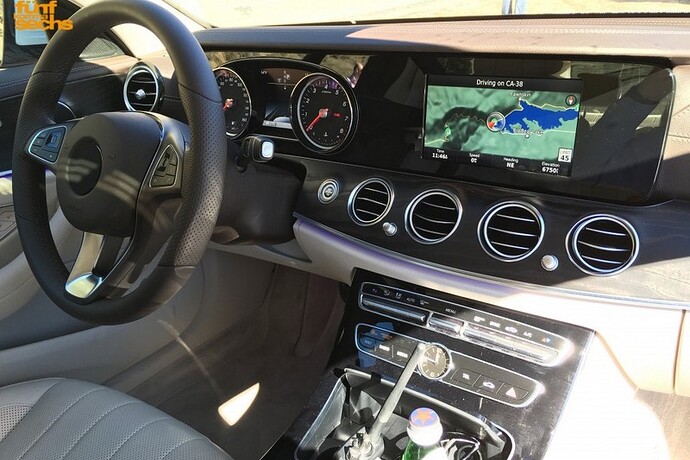 The best or nothing? Well thats nothing, then. You really want to send that into rental and taxi fleets throughout the world?

I am really in love with the current C-Class and highly anticipating the new E, but I wont spend 2K just to get the full “I-pad”.
They still don’t feel Tesla enough.

I think it’s wonderful. Love the mixture of materials. The instruments are OK. I think we’re still figuring out how to do digital instrumentation. Personally, I hate the Tesla interiors. It looks like some idiot epoxied their iPad to the dash of their Chevy Malibu.

I think the C class is really successful visually. Even better then the CLA which I also like a lot. in AMG trims they look great. The interiors are very swoopy though and the floating iPad like displays just seem tacked on for me. It doesn’t fit the exterior which feels cohesive and very smooth in a luxurious and premium way.

One of the things I like about my s3 is that the screen retracts, so I can choose to drive with it deployed, or retracted. 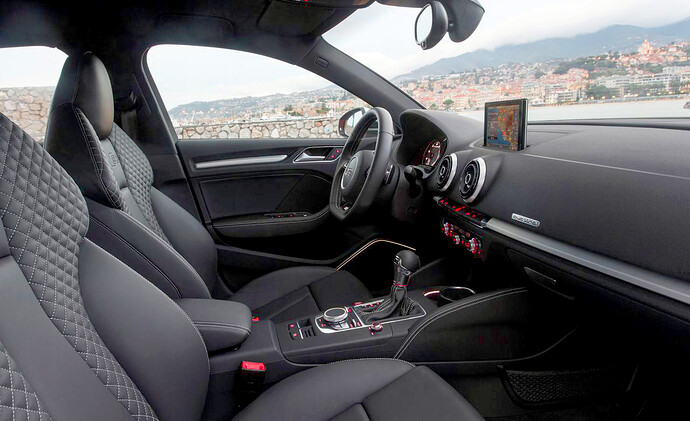 Everytime I drive a car with a screen in it, I feel like I’ll keep my '02 Focus forever. Bah humbug.

Well yeah, we don’t need all that electronic cr*p.

But I still want it.

And I want it well integrated.

Making it possible for the screen to hide itself might be a better solution than just gluing a pad to the otherwise nice dashboard. But the movable screens seem to give Audi a lot of hassle. And I personally almost never drive without navigation on, because we live in a densely populated area and whenever I go without I tend to run into a traffic jam. (Which partly has to do with relegating “thinking” to the “systems”. When I jump into the E30 I might put a little more thought into the route before taking off.)

Then in a modern decked out car like an E-Class you “need” the screen for even more tasks, because you have endless possibilities of interacting with all of those gadgets. Might wear off after some time, but I constantly fiddle with the sound system, the ride control, the phone and If I could I’d probably even post on core while running a red light…

The placement of gages within the new fully Digital E-Class Instrument cluster looks very intuitive and natural to me. I’ll love to try it out.
But the base model. Well that is not acceptable answer to the questions asked towards a car in that price range in my eyes.

I think I am in the minority, but I find that interior, and perhaps all modern-day interiors, as visually cluttered.

Looks like 6 vents and 4 speakers. I want to be warm and listen to music, I don’t need to see the delivery system.

And why all the crap on the center console? Anything there can be handled by the screen and steering wheel controls.

Steering wheel also looks cluttered. Why would they use a parting line at the grip bump? Not elegant.

iab: I was going to argue, but I think you are right. 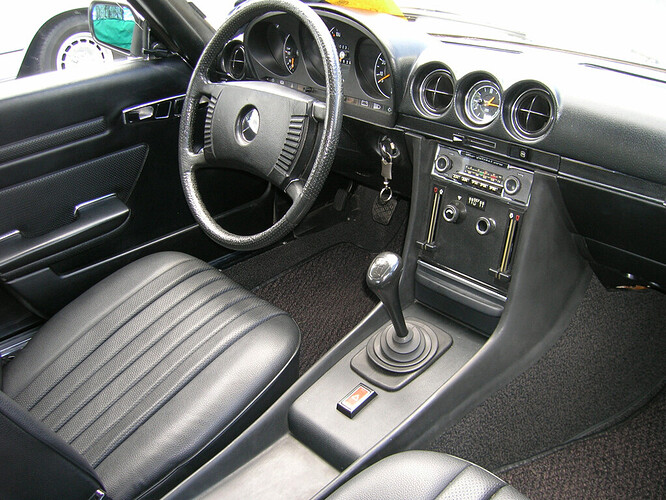 I’ve got mixed feelings. It certainly feels “premium”, but also overworked. The materials all look great (compared to some of the cheaper plastics you might find elsewhere in the class) but there are so many variants of CMF that it’s too much, at least in that particular guise. (Checkered leather, regular leather, dark leather, piano black, striped black, aluminum…pick 3 of those and stick with them)

As far as the “screens everywhere” trend - that isn’t going to go away, especially in the upper luxury car market where more and more people want to be swaddled in pixels, not cow hide. If you can’t have 64 variations of UI customization, and access to your twitter feed, it won’t pass the muster.

I’ve not been a fan of MB interiors for the last 10+ years. Too much going on and looks like they were designed by a different team than the exterior. Lot of ovals in the past few years. ugh. I haven’t seen the latest batch of cars, CLS, etc. though to be fair.

Electronics aside, one thing old cars had (my 1987 BMW 535i has it as well) is a vent that brings in outside air. Makes AC almost not needed in the summer and allows you to have heat on but not be stuffy in the winter. Center vents on both the MB and BMW are purely outside air. Heat/Cool only goes to foot and top dash vents. Both cars have an adjustable slider control to control the amount/mix of outside air. 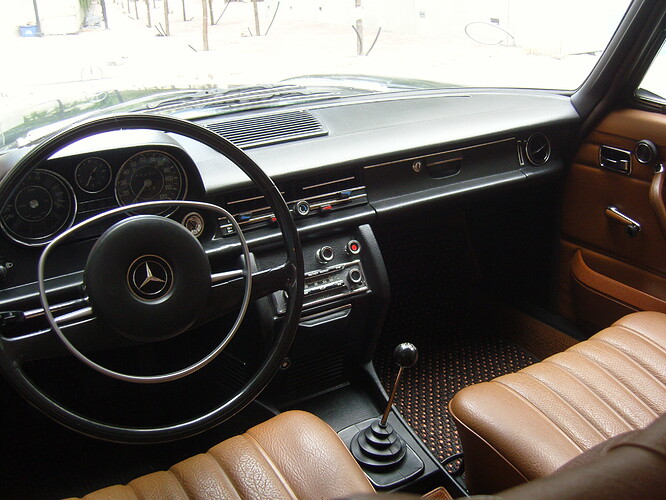 It’s official! The new E-Class can go over water! Jesus! 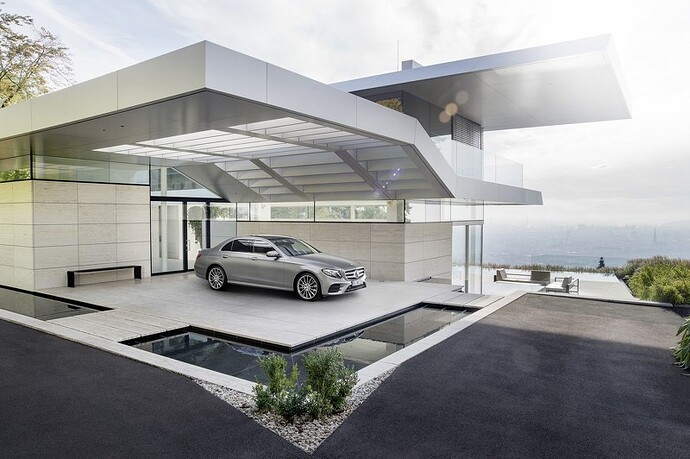 Beware of your CGI jockeys, Mercedes.

My house has one, doesn’t yours?