Just curious because of the heat the LED bulb thread got:

What kind of light bulbs are in your house/apartment? What proportion?

I have incandescents outside, because they were there when I moved and I rarely switch them on. (3 A19, maybe 60W ea.)

I have 4 low voltage halogens, I think 15W ea. for counter lighting in my kitchen.

Everything else is compact fluorescents.

Mix of mostly CFL and incandescent around the house. LED under cabinet lighting in the kitchen (mostly because I have access to products), and halogen in the ceiling. As each incandescent fails, it gets replaced with CFL.

Mostly CFL. Home Depot had 12 packs of them for $6, so i replaced all the bulbs in my home (~45 bulbs or so). Have a few halogen floods in the kitchen (~6). Outside is incadescent, but when they fail Ill be switching them out.

I have mostly incandescent b/c most of my house’s fixtures use appliance bulbs. I have yet to find an appliance bulb in CFL that A. Small enough B. Doesn’t look stupid in the fixture

Hate the color temp of florescent and the delay in turning on. Plus as IP said, look stupid.

Don’t like the color of halogen and the pink fringing, plus super hot.

Looking for under cabinet lights for the kitchen and probably will go LED.

IP: What do you mean by appliance bulb? Something with a reflector like this:

Richard: I think they’ve solve the start up problem. Other than the extremely small bulbs, I see no delay now. They do look stupid though. I wonder is someone in 1899 didn’t say the same thing about an incandescent bulb? 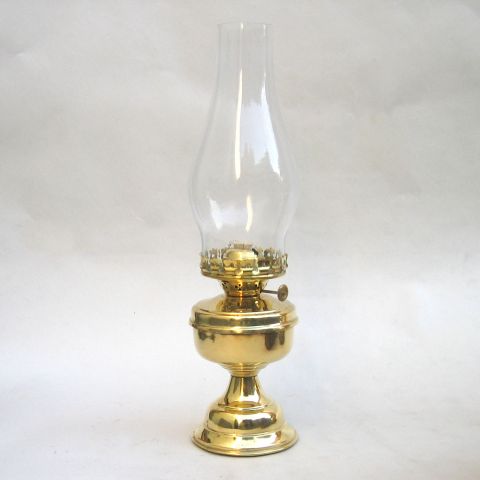 IP: What do you mean by appliance bulb?

No, they’re the smaller bulb but have the same sized socket. They go in refrigerators and microwaves and such and are typically 60W.

I’m with Richard on this one, I really dislike CFL so I use halogens for spots and incandescent for ambient lighting. I think the warm white LEDs can look quite nice except they’re pricey and less flexible if you’re buying them as an incandescent replacement bulb (kind of have the same weirdness of CFLs). If you redesign from the ground up with LEDs in mind there’s so many possibilities with form, color temp, directional vs ambient, etc which makes it seem like the coolest lighting tech yet.

This also comes to mind when I think CFLs, although LEDs are all over the map with CRI as well… 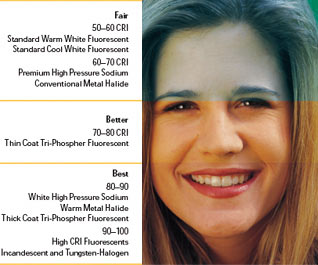 What are those numbers in that diagram?

My wife really dislikes when a room is dark and she doesn’t like traditional yellow light bulbs either, so we recently bought “daylight” bulbs which are 6500 kelvin in color temperature.

However, to me it looks like opening a refridgerator… it’s so blue! I’m not convinced they work yet and haven’t noticed a positive effect yet.

I much prefer moody LED spotlights (like we have in our kitchen), but that doesn’t fly in our office room, for example.

These numbers are true with any type of light.

Regarding the influence of colored light on our moods and circadian circles, New Scientist recently published a great article that explains it all in detail: 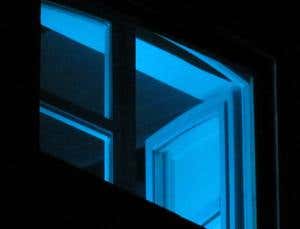 Better than sunshine: See life in an improved light

Artificial lighting is making us sick – but a new generation of LEDs could give you the right light to keep you rested, alert and happy, says Jeff Hecht