My favorite thing at the show was Herman Miller’s collection of textiles by Alexander Girard 1952-1973. They even had a line of ties! 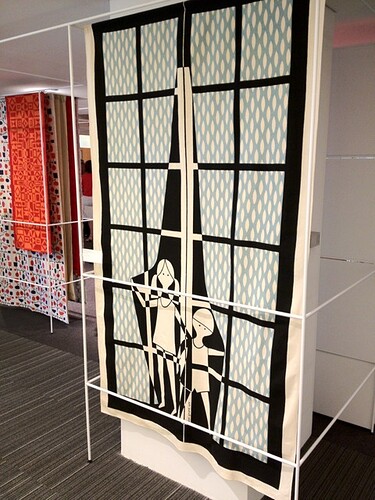 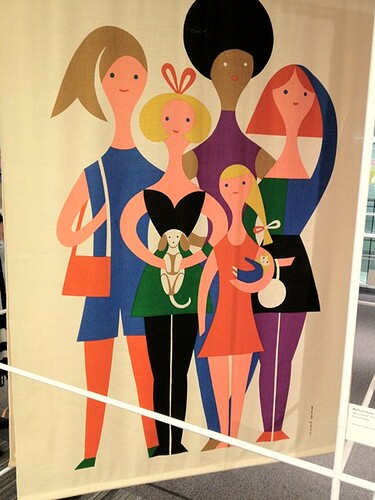 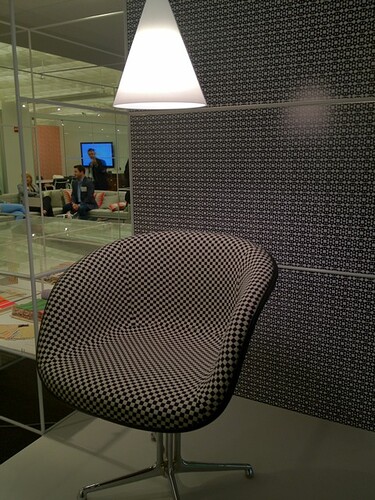 They even had a line of ties!

Yeah, the were awesome. I’m not even a tie guy, but I totally wanted to do a smash & grab on those things. 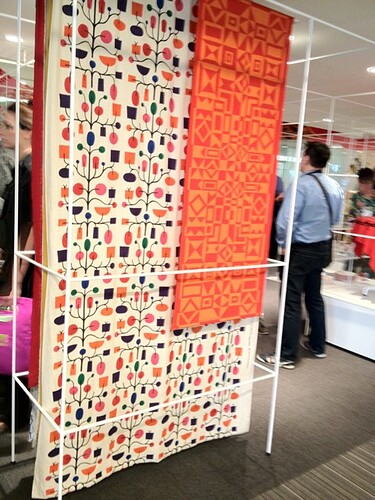 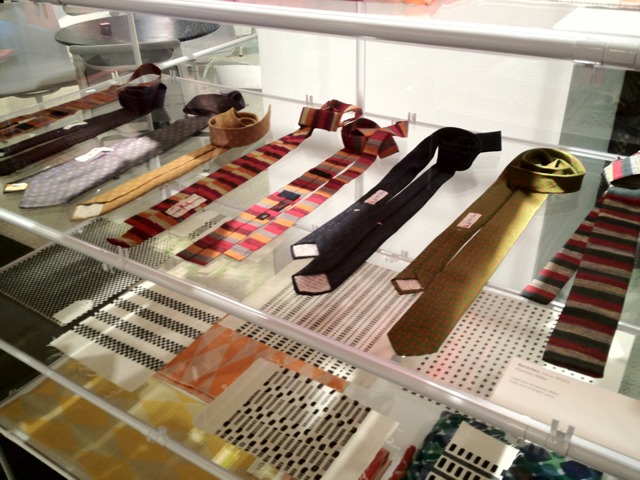 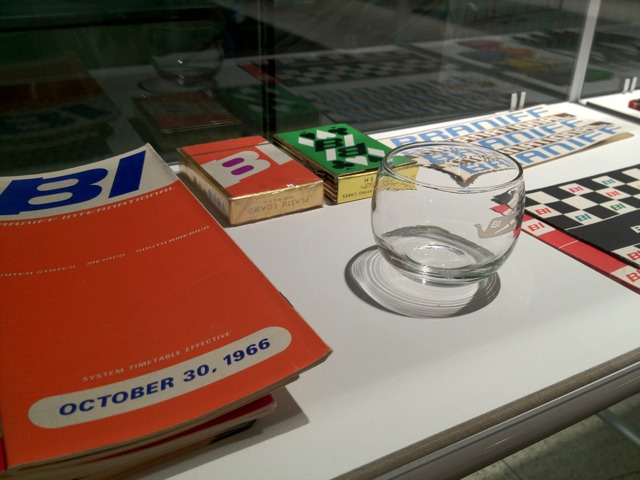 That was my favorite part of the booth as well, his work really stands the test of time. I heard they are actually considering remaking those ties from my contact there, the response at the show was persuasive it seemed. Sign me up. HM doesn’t always have the latest and greatest things at the show, but I always enjoy their space the most, but then again I’m biased.