Hello everyone. I am an Industrial Design sophomore and I am going to get a laptop before school starts up again this fall. I donâ€™t want to rehash the whole Mac vs. PC thing as I plan to play some games on the side and am getting a PC for that. My question is how powerful of a laptop would I need to be able to do design work on through my senior year? So far Iâ€™ve just stuck with the Adobe Creative Suite, but Iâ€™m going to do some 3d work next semester, and who knows what after that. It doesnâ€™t necessarily need to be top of the line unless that is what I need for CAD programs. Any tips at all in this area will be appreciated.

I bought a Dell XPS, dont get one. It breaks constantly and almost cost me a job…you get what you pay for, buy a mac. Just use the windows side for your 3D stuff.

From what I’ve seen, most of the ones out today are strong enough with dual processors, etc…
The big thing I’ve seen is that you want to get one with a dedicated video card, nvidia is popular. And of course you want extra ram, most of the cheaper laptops will have the bare minimum and that won’t be enough. Try to upgrade to 3 or 4gb ram.

Ditto Skinny’s post. Mac or PC for that matter.

I got a lenovo x61 tablet…and ive been sketching digital since. Good for cutting down on paper and rendering quickly, and Im sure you can get it to run rhino without a problem.

i have a 13 aluminium macbook (now called macbook pro, and cheaper than when i got is…)

does the job well for me. runs CS4 fine as well as SW and games on the windows partition. as an ID student you will love it for the external design and the integration between software and hardware.

Thanks for the info. Do you guys think a large display size is important? It might help with details, but I don’t know if it matters since most programs can just zoom in. Do any of you know how much processing power a Mac loses when it’s running applications in windows? Because if I can justify the price difference I might get a Mac book and just run games and windows only applications in XP.

When runnings windows in bootcamp there should be no processing speed lost.
I would however reccomend that if you got Mac that you get a MBP 2.66 or above as these are currently the ones that offer the second discrete video card. It sounds like Epic is satisfied with the 9400 integrated card, but I have noticed that Sketchbook pro and I would assume some other graphic programs run a little better/faster/smoother with the 9600 card turned on than the 9400. I would check out the Apple refurbished store.

As far a a bigger display, they do save you a significant amount of time when you consider the amount of zooming in and out etc. you might do otherwise, but this is generally a justification for jumping up to a 20"+ additional display as I don’t think the difference between a 15 and 17 on your laptop has as large of an impact. I would get a 20-24" Dell (check their refurb/outlet store) and you should be able to pick up a nice monitor for under $200.

I bought a Dell XPS, dont get one. It breaks constantly and almost cost me a job…you get what you pay for, buy a mac. Just use the windows side for your 3D stuff.

XPS is totally an flash entertainment computer… you can’t even dock those things. PC or Mac, make sure you check the specs and post the specs before you buy - I’m sure you’ll get lots of opinions

Edit: our office has an XPS and its a POS but it’s an older one, single core, etc… maybe the newer ones are alright

Do you guys think a large display size is important?

I’d say go for resolution rather dan display size. My 15" notebook has a large enough screen, but the 1280x800 pixel maximum resolution has often disappointed me as it results in a toolbar-cluttered screen in graphic- or CAD-programs.

(however, my â‚¬10 second-hand 21" external CRT-monitor provides some relief when working at home - although I’m not mentioning desk clutter here)

I got a Mac Book Pro last year upgraded to more (ram? - i dont know, not a computer person) and have been having a great time with it. it easily runs CS4 and Sketchbook programs w/ an external tablet and i have an enormous amount of crap stored on it and it still isnt slowing down at all. next year i plan to get some CAD programs on it and store things mainly on an external drive, but for now its doing great as is. for me it has been worth the extra money.

Growing up i was a die hard PC user but after i had an Acer my first 2 years of school and it ended up corrupting all of my projects from the first two years of school so i lost all my files. i will never trust a $700 computer with 2 years tuition money on it.

Whatever you go with BACK UP EVERYTHING because undoubtedly the day before things are due you will find a way to lose or destroy things.

at least w/ the old mac book pros, the 17" screen costs as much as the 15" + an external huge desk screen. i didnt get the extra screen but its an option (waiting to invest in a wacom monitor).

but really zooming is going to be happening anyways to get little details in. its better to zoom and actually see what is going on (those vectors can get all bogged up) than trust that since it is a big screen you will see everything.

I’m in a similar boat - not a student but about to buy a new laptop and seriously thinking about taking the mac plunge - I’m a PC user at home and work, but I acknowledge that the mac book pro is a fantastic laptop. Can someone please just justify the price point to me? Why pay double the price for a similarly specced PC notebook? (Slight exaggeration but there’s no denying the price difference).

Jonathan, as to your original question, do not skimp on power, and rest assured you will need a lot of it. Not sure how deep into Adobe CS you are, but once you start video editing you will want all the power you can get your hands on. And rendering 3d models? You’ll wish you sprung for that extra processing power when you’re up at 5 am waiting for your images to render…

As for display size, if you’re lugging the thing around back and forth a lot, for heaven’s sake go for the small screen and with the money you save, buy a big momma of a screen for home. I HEARTILY recommend the DELL ultra-sharp 24inch-fantastic qualitly, excellent stand, and all the ports you could need, including card reader and usb’s a plenty.

D-flux - tablet notebook eh? I’m intrigued… how is it specced for heavy duty stuff mentioned above? Are you doing any of that?

I would get at least 4GB of memory and a 2.4GHz or faster processor.
If you’re going for integrated graphics(not preferable) I would make sure that the system supports DDR3. You’ll also need 64-bit windows Vista to take full advantage of the 4GB of ram.

In terms of the Dell XPS laptops, you can get a good price at Best Buy on the 13" version, although I picked one up and have a mixed opinion(freezes too often for my tastes). Perhaps the new revisions have better stability.

I do recommend getting a monitor for wherever you’re staying. The Dell 2408WFP(and previous models) is a great monitor for the price. The color is good, its bright, and has a lot of inputs(svideo/component/hdmi) for other devices. A perfect multi purpose monitor for a dorm room, lets say.

Data loss and corruption happens on both PC and Macs. Backups are a necessity. Get a little portable hard drive to backup on to.

As long as we’re talking about external drives, shop around and get one that’s rated a little higher. The WD passports are pretty cheap, but the drive is way too fragile. I bought an Iomega after my WD crashed, and it’s been a great drive.

I just got a new Acer, and am really impressed with it. Seems like a good machine.

I have never liked working on anything but a desktop as far as design programs are concerned. Yeah, laptops are nice to bring into class but for hours of dedicated CAD time I would rather sit at a desk with a proper desktop. And my G5 Power Mac is my baby. I say get a cheap laptop, and a nice desktop.

I love my Lenovo T61p. Blazing fast, tons of RAM, great warranty (they offer accidental damage coverage!), the trackpoint… it’s everything I really want out of a laptop. Heck, I even do CAD on-the-go with the thing.

The only regret I have about not getting a Macbook Pro instead is that I can’t try my hand at developing iPhone applications without running OSX. Everything else works great on Windows–especially Creative Suite these days, where the Windows version is a lot more stable than the Mac version.

I’ve personally had luck with WD Passports. We got about 10 around the office, and I haven’t had one fail yet.

For good backup solution, that is still semi-small, check out G-Raid drives.
Their smaller drives are 2.5" drives in a RAID1 configuration for redundancy.
They’re way too expensive for me, but its your budget were talking about 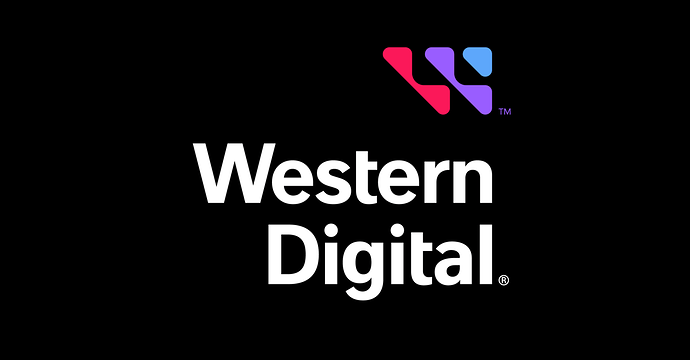 While we’re talking about laptops and backup hard drives… I’ve always wanted one of these (or some of the other cool ones that are coming out). would be perfect for a home-office backup, mediacenter, and server


yes, I know time-machine handles all that too, but I really like the cusomizability of these… 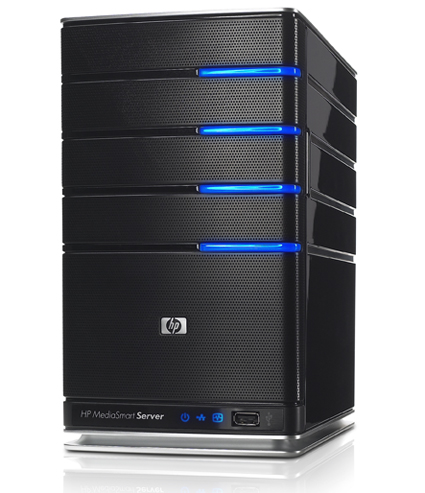 Now I’m thinking of getting the 15" 2.8 GHz MacBook pro, but is there any real reason to do so if so many CAD programs are windows only? I could run Windows on a Mac but doesn’t that kind of defeat the purpose of getting one in the first place? or does the quality and reputation justify the price difference?