What is the name of this prototype by Ford?

Wow, great find Blaak. I don’t remember ever seeing this car before. The back reminds me of the VW Karman-Ghia. 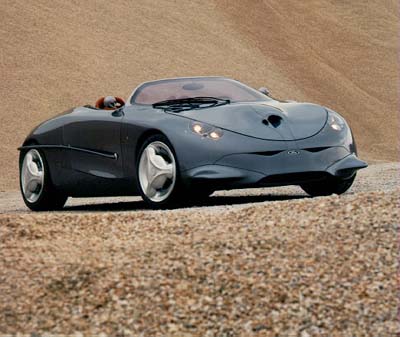 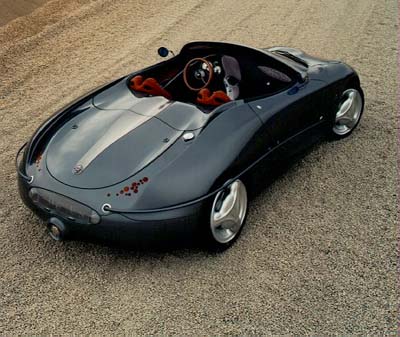 I remember that back shot from a long time ago. Always liked it. never actually seen the front end before though, now i know why. fugly fish faced nostril disaster IMHO. And the headlights look a old little Ford Taurus, dontcha think?

When was this from?

1992 prototype. I took a picture of the front end at the MOntreal Auto show in 1993. Today, I was trying to find the name of this car for my internet research. Thanks for the answer N Harris.

It appears to have influenced the '96 Taurus.

One of my friends really loves this concept and said you have to see it in person, says the interior is awesome.

I remember seeing this at the Detroit Auto Show when it came out. At the time, I absolutely loved it. I stared at that car for a good hour or so just soaking in all of the forms

Now, not so much. I must admit I don’t like it at all now. Maybe if I could see it in person again - I’ve learned not to judge car designs from photos.

I do remember some Dodge designers next to me at that auto show referring to the tail light graphic as a “diaper rash”. Brings to mind the Frogdesign Acer computers…

At the time, I absolutely loved it.

Yeah I think that pretty much sums it up.
Reminds me of some of the stuff on Drawthrough (most likely from the same early to mid 90’s period). I’ve often wondered if that organic / ornate aesthetic’s short lifespan stemmed a backlash manifesting it’s self as the minimal designs we see everywhere these days, or will the same thing happen in another ten years? Maybe one of our more seasoned posters has some better perspective on that.

“the only thing constant is change” - ?

That organic trend in autos continued until the Taurus, than died the quickest death I’ve ever seen in design. It appears that Hyundai didn’t hear it was out though from their new Elantra. Even with the accent line around the side, this thing looks pure jelly bean. 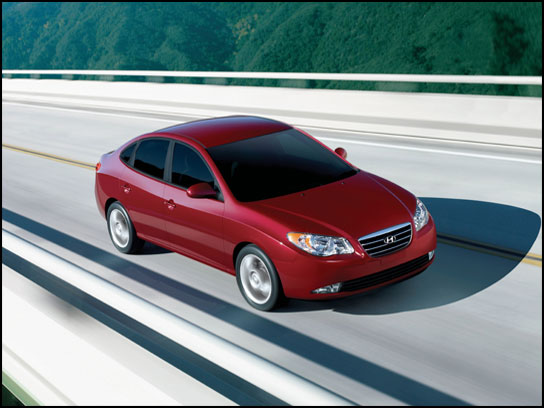 The interior of that car is beautifully detailed but just as dated. 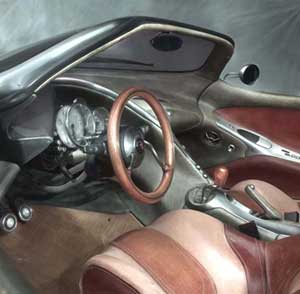 I still love that design from the standpoint that it is probably the ultimate maximal expression of that form vocabulary. It is almost whimsical, certainly not rational. I don’t prefer it for myself, but I guess I respect it.

In a weird way it is the antithesis of the Audi TT but it also oddly foreshadowed it, from the paint scheme, to the industrial details on the interior and saddle leather seats.

The Italian design house Ghia took the organic form to an extreme with the Focus of 1992 it looked more like it had been born than made. Curious shapes covered the car from its bubble like tail lights and front facia which looked like some sort of pre-historic animal, to the interior which had extremely ergonomic looking seats and dash board.

From MotorTrend Article:
“The Ghia Focus was featured on the cover of Christie’s catalog for the sale and is an extremely imaginative, almost surrealistic example of organic exterior and interior automotive design, rendered on the potent Escort RS Cosworth all-wheel-drive platform. Porsche’s Boxster looks positively tame in comparison. Christie’s estimated that this star of the collection would go for $100,000 to $200,000. On auction day, bidders pushed the price to an astounding $1,107,500.”

A mil for that? WOW, its pretty interesting, but thats a lot…