Name of this rugged plastic texture? Used in Nikon SLRs

Does anyone know what is this rugged texture called?

It’s used in most Nikon cameras .
I remember hearing that it’s called a particular type of finish, but can’t seem to remember

I would greatly appreciate any help. 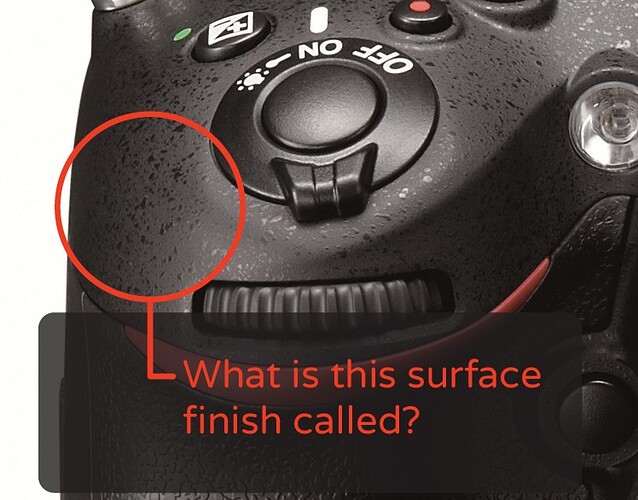 It’s a “Spark Texture”, applied to the surface of the Injection Mould tool with an EDM (Electrical Discharge Machining) process.

There are a range of textures, which you specify as required. See http://yicksangltd.com/?page_id=12

I don’t believe the area you are pointing to is plastic - that looks like the painted texture use directly on the magnesium housing. 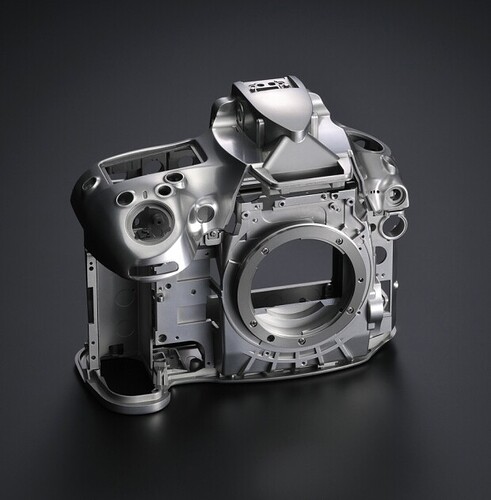 Mold tech has some similar textures but none quite get that gloss/matte spatter finish like the magnesium shown has. Also, there aren’t any particular names - Moldtech mostly goes by # and standard - trying to get ahold of a Mold Tech sample book would be your best bet, but you generally have to pay for them and that’s only if you’re using an actual mold tech house and not a Chinese equivalent.

As pointed out the picture above is a magnesium alloy part. Dunno what it’s called but here’s what it looks like on plastic bodied Nikons. 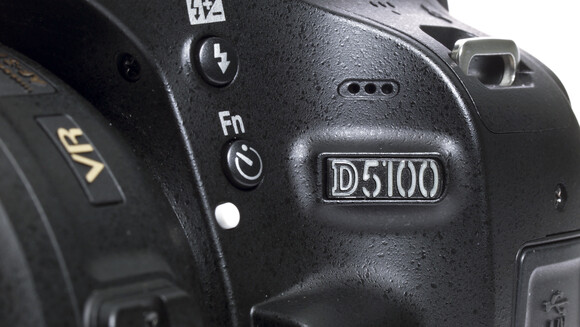 I bet it’s a proprietary finish meant to be a modern interpretation of the old MT11435 ‘leathery’ texture used on lots of camera parts into the 90’s. That is the closest in my MoldTech book. ‘Yick Sang’ has a few that are somewhat creative (YS5290, YS5297 and YS7289) but none are anywhere near as random - that’s what makes me think it is a Nikon-supplier-developed one-off. ‘Forever Etching’ has two awesome, fun textures that would rival the Nikon for attention (EF1115 ad EF5504).

I have a Nikon with that finish. Always assumed it was a spray coating on plastic. I would name it “hammered spatter”.

I tend to think that is achieved with a paint/spray finish rather than an in-mold texture. I’d have to sneak into a best buy with an X-acto blade to tell you for sure.

There are some close patterns that are in the plastic, but the gloss and finish differences make me think it’s paint.

Thank you guys for the replies.

I remember creating this kind of texture by spraying a very fine coat (to get the bast matte finish) then a quick coarse spray to get the glossy spots/pattern.

It looks like Nikon is doing similar finish by spray paint for the metal parts in it’s high end models and to keep consistency they are using a similar looking in mold texture for their lower end models. May be it’s exclusively developed by them.

I have compared both high end and low end SLR cameras of Nikon and I think the plastic parts are not painted as they look slightly different from the metal parts in terms of finish… and they don’t seems to come off even after long use.

Just found that Mold Tech MT9084 is somewhat close to that texture.

This is a spray applied wet paint, the finish is referenced as a splatter, sometimes with generic modifiers fine, medium or coarse splatter. It is achieved by a setting on a spray gun or head and the paint splatters are sprayed randomly over an already smooth painted surface. Then it is baked for durability. The splatter finish was developed like many others to obscure small surface imperfections by breaking up light reflectance lines, but generally it also looks pretty cool.

It is copied onto molded plastics via photochemical etch, the MoldTech process. It cannot be achieved by EDM spark erosion.

I bet it’s a proprietary finish meant to be a modern interpretation of the old MT11435 ‘leathery’ texture used on lots of camera parts into the 90’s.

MACtac used to sell an deeply textured, adhesive-backed, roll stock that they called “camera grain”. I looked exactly like what was found on the old Pentax/Nikon/etc. SLR bodies.

This looks like a two-step black-on-black effect you could reproduce with a toothbrush, a piece of window screen, and thinned paint. 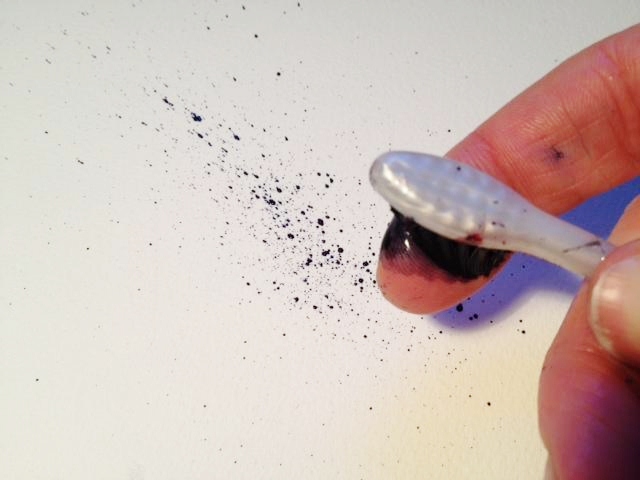