Name of style where exposed frame serves as design?

First, I must warn y’all I am not an industrial designer. However, I’m trying to convey an idea to a few people and looking for the name of the style (or names) to help my googling.

The style is where the structural frame serves as the design. The two examples I have now are the Ducati Monster and the Dyson Vacuum.

Any ideas on the style to google for? Or any other products/designs with a similar style you like?

It seems that there is a certain aesthetic value to function. When functional features are represented in a design, it lends the viewer/user a certain comfort of understanding the product. Subtle hood scoops on cars let you know there’s a mechanism there. More scoops must mean more function! Harley Davidson puts their mechanisms on display. While the average person may not know what each component does, there’s a certain satisfaction in being able to distinguish it from other parts. There’s an uncanny valley for functional aesthetics that if the designer strays too far from function, the product loses its credibility.

Id say the Ducati and Dyson belong to slightly different schools of thought, though both of them celebrate and expose function.

The Ducati has an exoskeleton, and then some highly styled elements hinged to it.

The Dyson I would call Celebrated Rationality.

Doubtful you will be able to google a term like this and get much. You will have to dig deep and wide and then sort and rank.

I would call “Over-engineered” or “Naked”

You aren’t talking about a style. A style is the way something looks. The frame could be hidden or revealed in this case, as long as the style is consistent.

You are talking more about a structural layout.

For more examples, I suggest you do what designers do: look around. Go to the mall. Look at all the other motorcycle websites. See how other people do it. Take a lot of pictures and notes.

I’ve heard the term “naked design” before in reference to the Ducati (or actually, a criticism of the then trend in motorcycles in general).

The Dyson I would called “engineered”, “stripped down” or “mechanical”, because “naked” can still include very nice curvatures and shapes, which the Dyson lacks (even though it doesn’t suffer aesthetically from it).

+1 for ‘exo-skeletal’, or simply ‘skeletal’ design. Something like an Ariel Atom would be the car-equivalent of the Ducati.

As the Centre Pompidou in Paris pioneered this kind of look, which
puts the structureal elements, that normaly are hidden by the “skin”
to the outside and enhances a functional high tech look through that
inversion I had a look at what term is used in architecture. Most
journalists stumble on that one, but on their own webpage the Centre
Pompidou itself uses exo-skeletal, so I’d go with that: 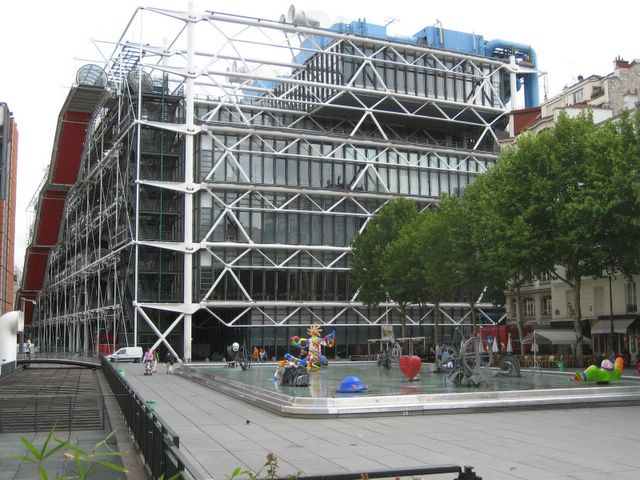 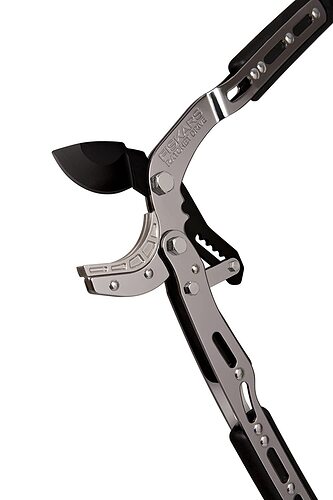 The Ducati frame is called a ‘trellis’. Unfortunately for your thesis their most modern and bad-ass bike is moving away from this frame design, to a monocoque.

I’ve heard “naked” used for the Ducati Monster too.

I’ve heard the term “naked design” before in reference to the Ducati (or actually, a criticism of the then trend in motorcycles in general).

The Dyson I would called “engineered”, “stripped down” or “mechanical”, because “naked” can still include very nice curvatures and shapes, which the Dyson lacks (even though it doesn’t suffer aesthetically from it).

The style is where the structural frame serves as the design.

“Style-wise” I think the term you are looking falls under the aegis of Functionalism. We’re all familiar with architect Louis Steven’s credo; form follows function. Function-wise I’d say it’s exo-skeletal 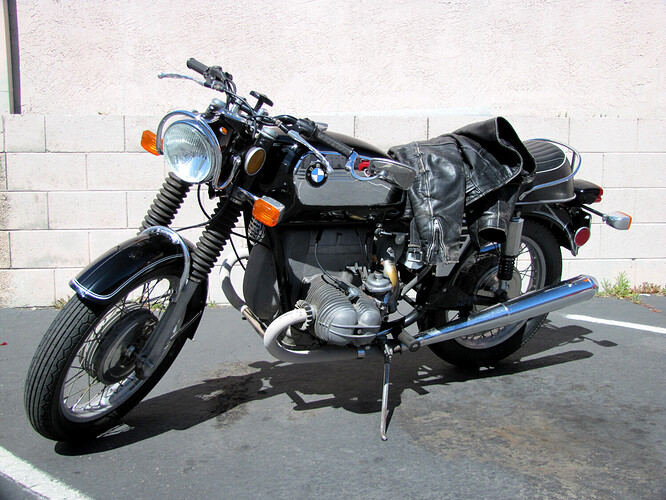