I’m curious as to what others on here think about custom bodywork on production vehicles. I’m not talking about the off the shelf pep boys add-ons. I’m thinking more in the realm of complete body makeovers.

I ran across this company that is doing almost all new bodies for current generation corvettes. I think they have come up with some very interesting designs. 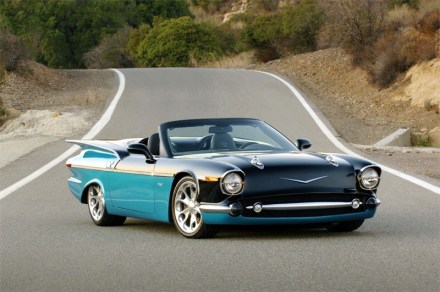 What can you expect from an automaker that calls itself n2a, or No Two Alike? A vehicle very exclusive, no doubt about that. And what could be more exclusive than cars built on the platform of Corv… 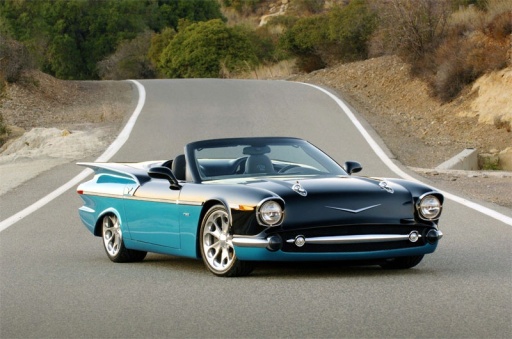 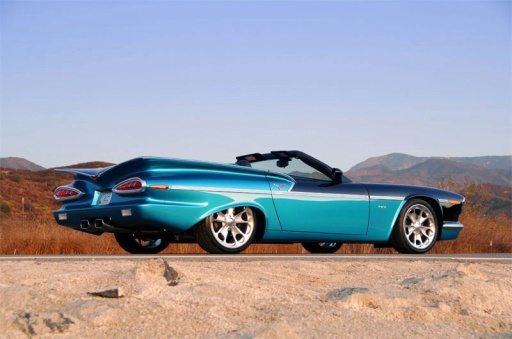 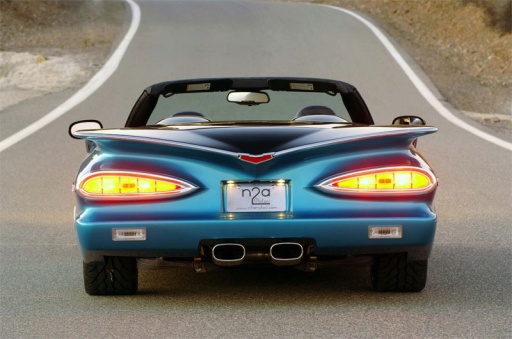 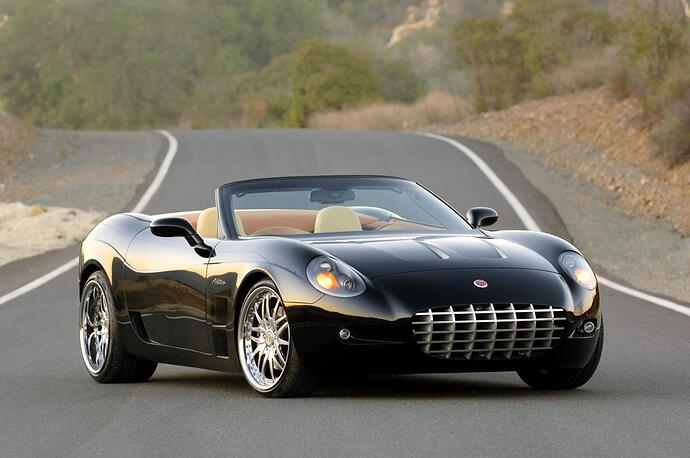 Italian car builder n2a Motors has revealed their new Anteros roadster and coupe models which are based on the 2009 Corvette. The roadster, executed in black, is based on the yardstick Corvette and… 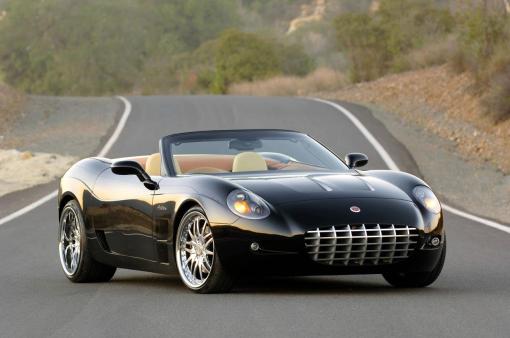 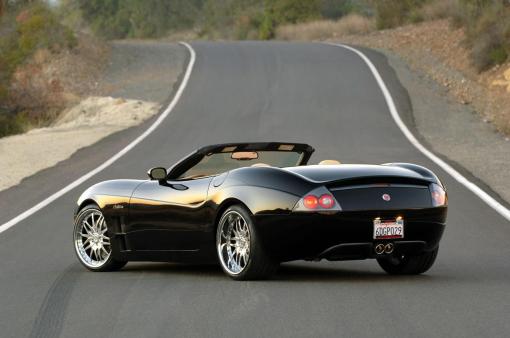 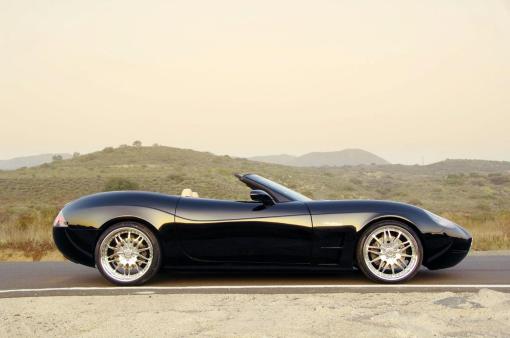 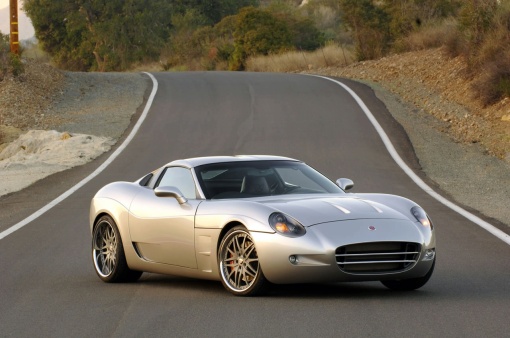 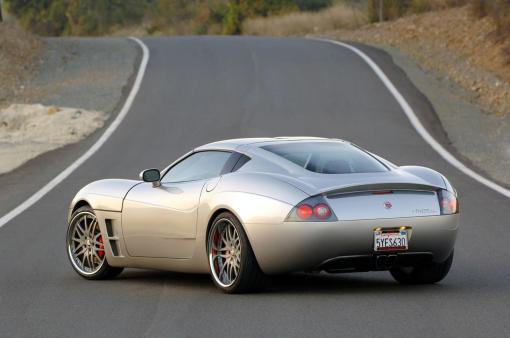 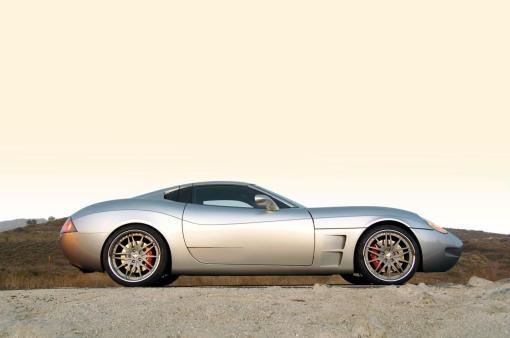 American special cars maker n2a Motors has revealed the first information and design sketches of the Stinger, a sportscar based on the C6 Corvette and inspired by the '63-'67 Corvettes. Production will start on October 2009. 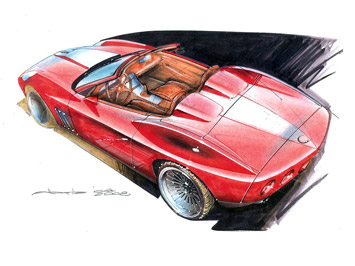 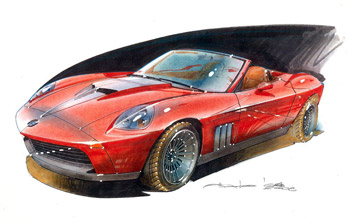 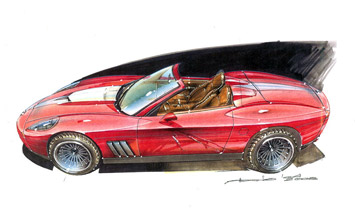 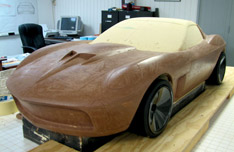 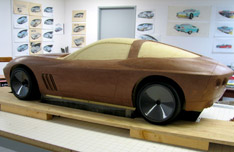 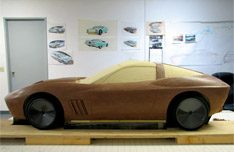 I think it’s a really cool idea. I like the sting ray the most. The other designs look like they miss that final 5% to look correct. Nothing stands out as being wrong, just a little something in the proportions seems off.

I like the idea, but these don’t really sing to me.

The Italian shops have been doing this for ages. Pinifarina has a bunch of Ferrari one offs. The Glickenhaus custom job comes to mind of which they’re now doing some kind of racing version; maybe a LeMan. Then there’s all those Zagato Astons.

The company “Classic Reflection Coachworks” does a pretty amazing c5 to early 1960’s conversion for the corvette. I’ve seen one in my town and I was blown away by how good it actually looks in person, and the proportions actually translate to the new bigger body. Still doesn’t compare to the original though…

The Italian shops have been doing this for ages.

I’m not a fan of the execution, it looks like a cartoon of nostalgia stretched over a modern chassis more than a design. The Anteros is crossing over for me, getting into that nice TVR zone.