I love listening to old stories by famous bands and musicians. I take guitar classes at the old town school in Chicago and my teacher spends half the time telling stories (he’s a folk singer so…)
Anyway, I came across this fun story from Johnny Marr (The Smiths, TheThe, Modest Mouse) talking about lending a guitar to a penniless Noel Gallagher (Oasis) who later smashed it over a fans head. 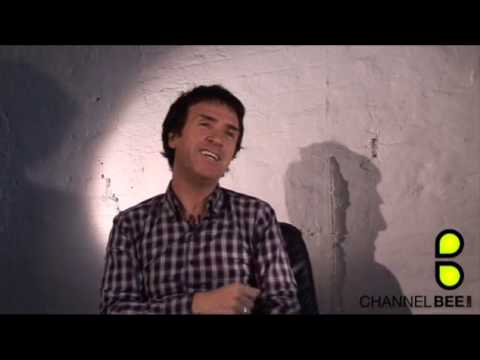 If you know of any good stories lets hear them.

Anyway, it stuck with me. You cannot have everything louder than everything else. You need to build a hierarchy to tell your story.