been a while since I’ve looked on here, been working really hard to build my tiny freelance business here in Australia.

At the moment it looks like i’m getting closer to securing a small contract to design some movie props for about 3 small upcoming productions.

Has anyone got any helpful resources I could take a look at to help get me kick started with the process.
I’m an industrial designer but the industry i work in isn’t really that creative, more functional design, making it work quickly and cheaply.

I have the Hareld Belker DVDs about movie prop design and a few others from that series which I watch and get inspired by.

but every time I go looking for other resources such as books or websites i never seem to find much.
Anyone have anything they with the share.

Thanks in advance, and in the meantime I’ll just keep searching.

The design studio press books are great as are Syd Mead books.

You might want to look at ILM picts/books and Gavin Rothery (he did the prop design on Moon, including the miniatures they used rather than CG) 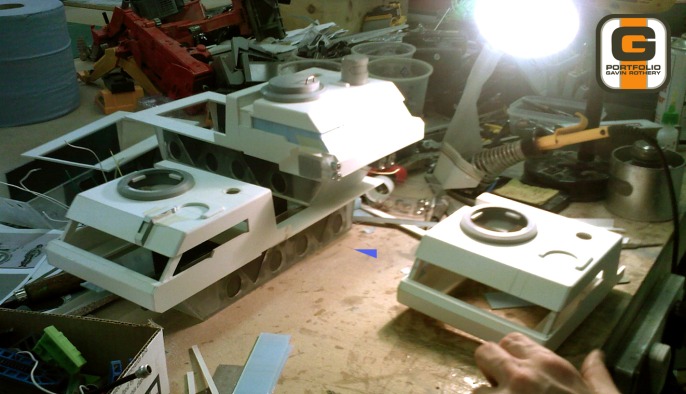 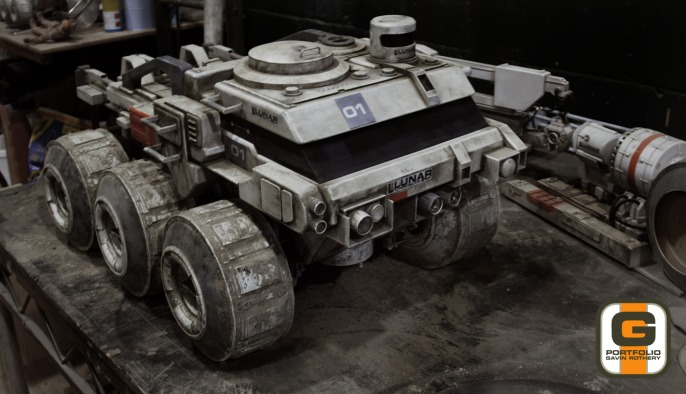 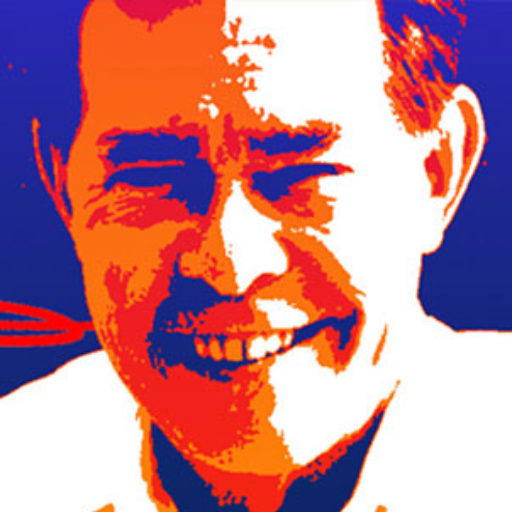 Syd Mead is the first Visual Futurist in film history. He has contributed designs to Star Trek the Movie, Blade Runner, Tron, Aliens, and 2010 a Space Odyssey.

where concept art and education meet. 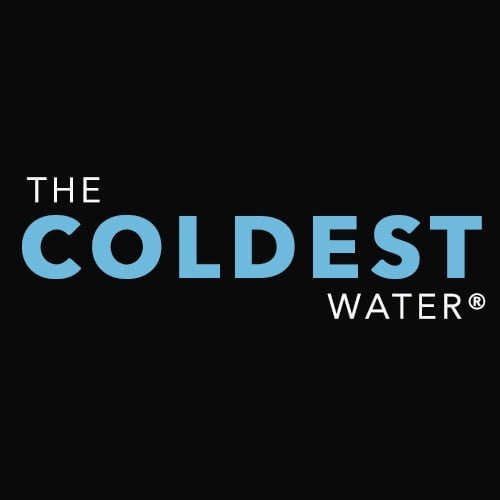 This book is also awesome.

The Art of Star Wars series is also always a winner. 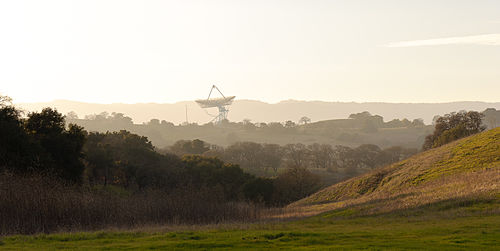 The Ewok Village was inspired by Muir Valley Redwoods in San Francisco, the Ewok radar dish was from the giant Stanford radar dish, Boba Fetts ship was a lamp shape they re-purposed, and the Death Star was made up of toy assembly-yourself model parts - it must have be a lot of fun!

You guys are awesome, thank you so much for sharing the links.

This is a long and interesting read about how movie fans get obsessive about building replica props: Han Solo’s Blaster: 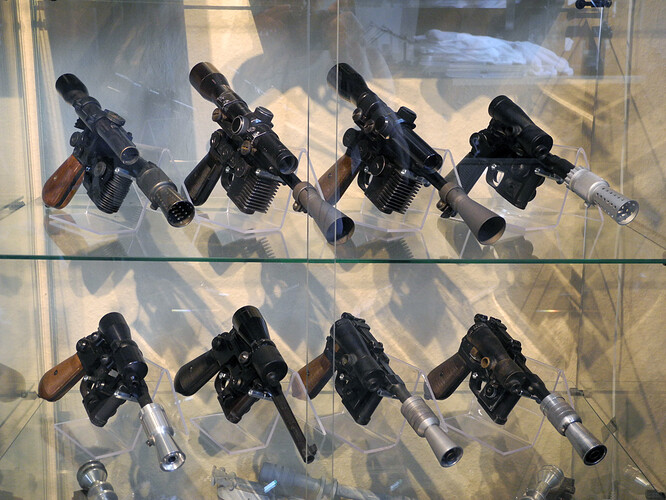 Crazy read! I never thought twice about the Han Solo prop, but I am amazed at the effort of replication. Awesome.

“Anybody in this business will tell you: if you saw the props as they appeared on screen, you would think they were crap. Props in movies and TV were not built to do anything but satisfy the camera. In person, a stunt weapon will really look terrible since the prop master had two weeks to create 200 guns. So “screen accurate” isn’t about being a duplicate of the prop you saw on screen. We want to make what you saw in your head, and that’s a much higher standard.”

I love seeing movie prop processes. Along the same lines, I happened across a series of videos of things in Adam Savage’s man cave. Much of it is props, but there are also some drool worthy shop tools, etc.

Interesting. Freelance in props concept art? Why limit yourself to just movies? You should perhaps open up to the gaming industry too. I worked in the movie industry as a props concept artist for about 7 years until I switched to the gaming industry due to the lack of contracts. The movie industry is dead here in Montreal. We have a hard time finding props designers for the game we are working on…

Anyways, it takes time to be recognized. It takes a few movies and good contacts in that industry. Props Masters, Production Designers and Art Directors are your key people. Once you have proven yourself, they will always call you back. Patience and good quality concept art work is key but also finding the right movies that requires your service. It’s not every movie that is sci-fi so this limits a lot on the amount of contracts.

In my portfolio, you can see some process of making a prop; from a concept art, maquette to final object. Mind you that it is not necessary to make technical drawings or foamcore models like I did. In my case (having an industrial design background too), I treated my props as an industrial design job. Furthermore, the director can actually see and touch the prop (prototype). 3D is a very good tool to present a WIP prop.

Someone actually asked me about props design:

Long time no see. It’s been a very long time since I’ve been here. Been very busy as a concept artist in the gaming industry (Eidos Montreal). Got promoted to Props Art Director recently. I have included many props art work and art direction images from the game Deus Ex: Human Revolution. Part 1 is my concept art work and Part 2 is my art direction only since we nearly had 2000 props design so we had to outsource the work. 2000 props to design wit…