This is a totally self-serving post… what’s the point of knowing a bunch of shoe-guys if you can’t ask their advice on shoes, or in this case, boots.

I’d like to buy a pair of Chippewa Rallies euro-style motorcycle boots. They’re U.S. made, re-soleable, the upper are 100% leather, and only $185.

My problem is that the heel is an inch thick; too thick for my liking, but the rest of the boot suits me. I’ll assume for the moment that a competent boot shop can peel off the existing heel and/or shorten it for me.

I’ll primarily use them for riding but some short distance walking will be inevitable, can I expect that they will be uncomfortable as a result of the change to the heel geometry?

Yes, I’d guess that a good shoemaker could put a thinner piece of RB on the heel. It’s probably thicker to avoid wearing out, since moto boots typically drag a lot on the ground (from what I’ve seen - I’ve never been on a bike).

All that being said, it probably would feel a bit funny since the last is made with the heel thickness in mind. It would pitch up the toe, so might feel like walking in cowboy boots that have a lot of toespring (long pointy shoes typically have more toespring so you don’t catch the toe). Hard to tell how it would feel, but most likely that good shoemaker could also advise if it’s a good idea or not…

Nice boots. I am not a footwear guy but I do wear cowboy boots on a pretty regular basis. I can tell you that I have dealt with a shoemaker putting the wrong size heel on mine and it totally changed the feel of the boot. Also it takes a bit of wear in time but you get used to the heel after walking In them.

It interesting, there is almost no toe spring to this boot as is. Many boots, even it they don’t have a long toe, have exagerated toe spring to help with your walking gate because they don’t flex. Helps your foot to roll forward. Which leaves me to believe they might MIGHT be ok if you took 1/4 inch off, but I would not try more than that.

Like R said, consult the shoe repair shop. A good one will know.

Also, they look high in the photo, but is here a chance you might grow accustomed to them?

They are 12" high boots… is that what you meant by “high” yo? At 12" they should offer pretty good ankle and calf protection. I have big calves (calfs ?) and my instep in thicker than most; so the height might be hard to fit on. And since these are designed as motorcycle boots perhaps the lack of “spring” is probably not an overlooked detail (??)

And as I said, these won’t be “walking boots” for the most part; maybe from the gas pumps to the restrooms, or into a restaurant, etc. If I know I’m going to take a hike at my destination, I’ll throw some kicks into my tankbag.

Having a helluva time finding a dealer that will even order in a pair for me to try on. Too bad Zappos doesn’t carry them… they carry every other off-brand whacko motorcycle boot…

Others in the “class”. 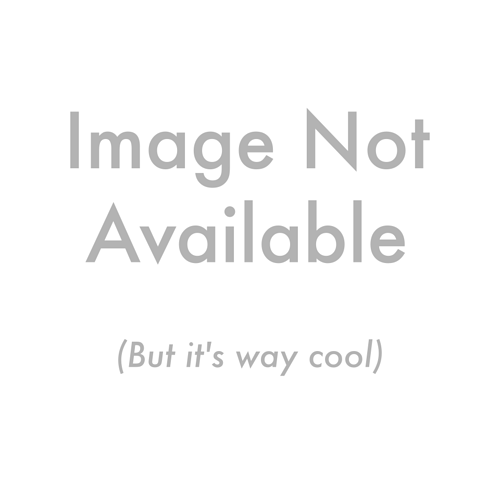 Lew, by high I meant the heel height. Always hard to tell from pics though. Might feel fine.

Thanks Michael, by comparison the Chippy’s heel is definitely higher than the others. I ride euro-style; up tight against the gas tank, and the heel on this boot looks like it would be uncomfortable, there’s also the remote possibility of this taller heel hanging up in a bail-out situation, hence my thought about shaving them down.

Thanks for the input gentlemen.

You should get some Altbergs.
http://www.altberg.co.uk/Web/motorcycle.jsp