While I can’t share specifics of the part, it resembles the foam found on a pair of ski/ snowboard goggles but changes in thickness between the forehead, check and nose areas. Ideally this foam would have some kind of skin to help limit contamination with sweat and face oils. The foam should be quite soft to conform to different face shapes and provide cushioning between the face and the rigid plastic housing it mounts to. 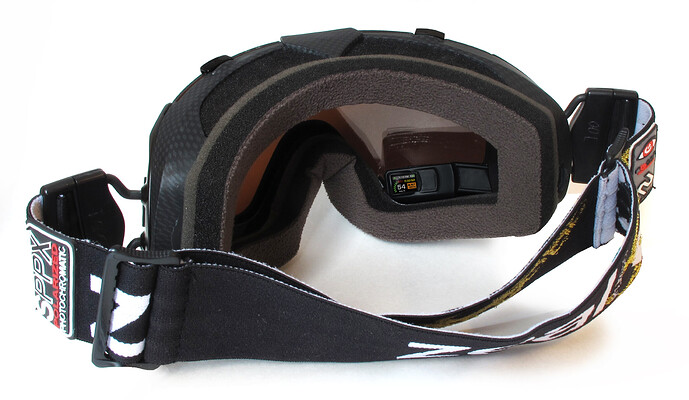 Transcend_back_screen.jpg2362×1371 530 KB
Some of the vendors I have spoken to have specialize in foam products like knee pads and croc-type shoes. I’m afraid these foams won’t be soft enough for this application.

I have seen some molded foam ear cups for various headphones, In fact I have a pair on my desk from my Grado headphones right now. The image doesn’t show it well, but the parts have an undercut on backside to indexes over a lip on the headphones. I’m assuming these have to be molded to create the undercut detail and the parts are stripped/ flexed off the tool. 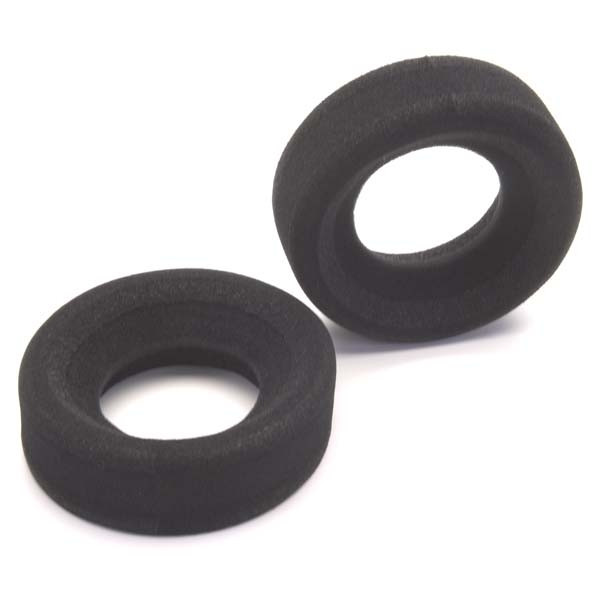 Both of the images you posted were of whats called “fabricated” foam, in that it was cut out of a larger piece of foam material. All of the foam suppliers I know of are local to the west Michigan area, but being that you’re out of Chicago maybe that’s not too far. If you want their contact info feel free to shoot me a PM.

Seeing as this really won’t spoil anything, and prototypes of this product are already public, attached is a screenshot of the part as currently designed. 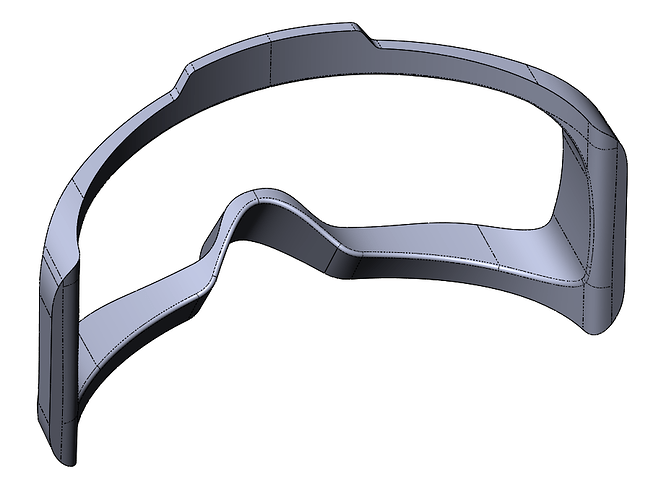 molded_foam.png904×692 115 KB
I would also be open to vendors who could produce something similar to this part as a flat 2D cut out of various thickness of cut foam that were then laminated together and flexed onto the contoured housing during assembly.
iab November 7, 2014, 2:11pm #4

I use a place out of Minneapolis called Flextech (flextechfoam.com).

The process you want is referred as felting. Basically compression forming with some heat. Can be on polyurethane and polyethylene and other foams.

I use a place out of Minneapolis called Flextech (flextechfoam.com).

The process you want is referred as felting. Basically compression forming with some heat. Can be on polyurethane and polyethylene and other foams.

That place is neat! I’ve always wondered about the process behind some of those molded foam/fabric lamination parts. You think they would be able to scale the process big enough for furniture components?