Read several news stories recently of people pre-occupied with texting or other use on a smartphone and walking off cliffs, or into snakepits, the usual technology enhanced Darwinian sorting process.

An obvious invention, doubtlessly thought of or in the process of, hereby defensively published, is to use the various methods available, such as GPS, forward facing video, sonic or infrared rangefinding, network information, etc., to detect variations in terrain, obstacles, moving vehicles and issue an alert to the user.

For example, a occupied texting smartphone user would be alerted via a auditory or visual indicator of a potentially risky situation in the direction of his or her travel. Lightposts, cars, cliffs, falling pianos, etc.

Evolution and IP protection suffer a blow at the same time. 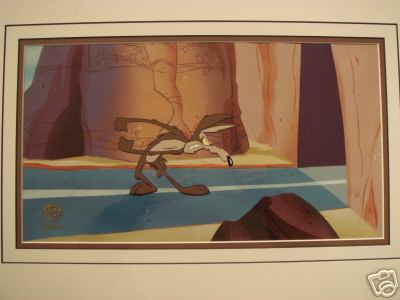 I’m actually kind of surprised this sort of function isn’t already available. I could certainly see it being used, at least in large cities like NYC. Of course it would rely on you having wifi or cellular signal at the time. Might not save you from dropping off a cliff in the middle of the Rockies.

It is possible and even likely that it exists somewhere. I imagine a combination of technologies being employed. With no cell signal or location data, even as simple as focus sensitivity on the video camera, it could tell when the ground was suddenly farther away, looming objects like trains approaching, headed toward what appears to be an open door painted on a wall.

I’d venture to bet the biggest obstacle (excuse the pun) to commercializing something like that would be the power requirements and componentry required for a smartphone to monitor situation awareness.

My freakin phone is only a year and a half old and it’s already a dinosaur that uses up it’s battery in 8 hours. If it had to ping its surroundings and report back and forth it’d be dead in 2 hours.

But I’d bet some variation of that might be a near-ready mainstream feature in the next 3-5 years.

The smartphone environmental warning alert system would only need to be active during the time of walking, sensed by accelerometer motion, and during time of screen usage. That combination would be limited, although seems to be increasing.

(Especially evident when disembarking planes, additional disclosure on the patent would be to warn the user of an irate/impatient pedestrian behind them, although likely beyond the scope of the forward located device’s sensitivity.)

If this is ever reviewed by a patent examiner or legal professional, I contend that this invention is obvious and anyone skilled in the art would be capable of arriving at this solution.