My question is… how do they know all this stuff? 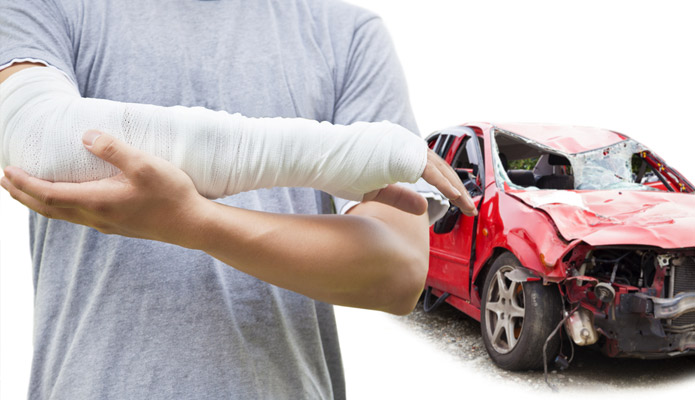 Contact Us The firm's lawyers specialize in personal injury and thus help innocent victims of accidents, defective products and personal injuries to pursue their right to compensation.

where was that when I was in college??? Actually, on second thought, by the time you got to the party the beer would probably be all gone with one of those.

My question is… how do they know all this stuff?

those are my favs. but I like a lot of beers. Haven’t had Bass in a long time, maybe I should try again.

Speaking of crappy beer… I always think of the “Billy D Williams” smoothness test…
where with a colt 45 the world is yours for the taking.

Pabst Blue Ribbon it was americas finest in 1893 (says so on the can). I cant imagine my taste buds are much different than of those in 1893

but guiness when i can afford it. “125 calories not on purpose”, “Guiness its good for you”, “my goodness my Guiness” cant go wrong witha beer that rocks those slogans

i cant complain about drinkin the pabst smears…
guiness is awesome i drink it weekly, the bar across the street from me pours the best pint you will ever drink, besides ireland i suppose.

you guys ever had a corona-limona
you pour Bacardi limon’ in a corona to fill the rest of the bottle, it’s pretty good and does the trick.

Also, a shot of Goldschlager after the 3rd beer. is always good, and maybe after the 5th too depending…

yes i have had that and it is tasty. its probably been a good 6 years since i tried that trick, i may have to do that soon.

I just heard the big thing in Germany is to mix beer with soda, like rootbeer or coke or sprite - it will probably be the next big thing here - leave it to those germans - I imagine it tastes awesome!!! Why would anyone ever want to dilute sweet sweet beer with anything else???

living in lile near the belgique border i get to try a variety of awesome beers, for example rochefort 10 abeers erved per bottle 11.8% great! i usually head to a bar in brussels, called delirium, 2005 different kinds of beer from around the world… My usual tipple is Grimbergen though here we have favorite called 3 MOnts (7%) great and tasty beer… mmmmmmm

i dont know if you guys are ready for zoo shots

for all of you who dont know…zoo shot is when u turn a shot glass upside down and fill the top with vodka and snort it up your nose. only for the real men out there…