Minivan or not to Minivan

I’ll spin that one of from the “humor for the parents thread”:

I am trying to understand the Toyota ad now. Across the Atlantic, where you live, the Minivan is
the ultimate “uncool” vehicle, so you obviously show some balls "admitting " that you’d like to own one
as a man (dad), right ?

Well, that most uncool choice of a car over here would be a sedan.
*
“mo-i comming out of the closet”:
My girl and I are allready discussing the car matter for some weeks now. Most young moms seem to need a Winnebago to haul the kids to the playground. How could all of that possibly have fit into a Beetle 30 years ago?
*
My next company car “voucher” is due in May and months ago I started to have a look at and sample some Minivans and the Volvo V70. I don’t want to turn this into a “getting a new ride edition”, but I can say as much. I am not getting a Minivan. If my girl fancies a Minivan that’s fine with me. And if she really leases one thats even better. I’d probably stick with a 3-series then.

But the family hauler doesn’t have that much of a stigma with me, as there have alway been some nicer ones: 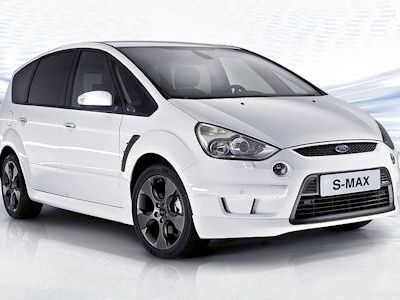 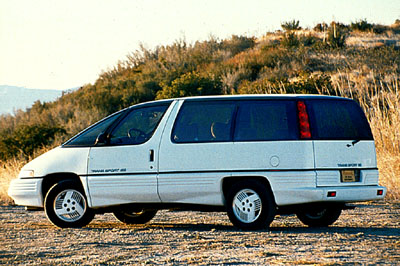 Some things in life are easy:

There are always alternatives:

Better yet pick up one of these:

I dunno. I never really “got” minivans. Just about the same cargo space as a wagon, but less cool. Only one I like is the MB R wagon. Sorta between SUV and minivan, really. That thing is good looking and fast.

I’m constantly stuck behind one on the road that has tinted windows and I can’t see in front of. Plus for some reason, minivan drivers are always the slowest, worst drivers on the road…

I think SUVs and Minivans should not be allowed to have tinted rear glass. If you can’t see ahead of the car in front of you it’s that much more difficult to anticipate driving conditions.

Sedans are uncool in Germany? I never heard of that.

I think SUVs and Minivans should not be allowed to have tinted rear glass. If you can’t see ahead of the car in front of you it’s that much more difficult to anticipate driving conditions.

What about tractor trailers or delivery vans?

In N.A., we have had the worst minivans. Nothing sold here has ever come close to looking sporty and fun. The best one we’ve had is the Mazda 5. Luckily, we are getting the next Ford C-Max.

Pontiac Transport/Chevy Lumina: I have a new appreciation for these. They have an all plastic body. I see so many rusty Grand Caravans in Montreal, they just look disgusting with swiss cheese sheet metal and rusty orange dripping down the sides. The GM minivans are now matte, rather than glossy, but the bodies are still slick.

Richard: You do not see as many sedans in Europe as the US. Lots of hatches, wagons and small mini-vans.

I hear you- no kids, but need/want the space for bikes and stuff (and have an aversion to SUVs)… I learned to drive in a 1st generation Caravan and we have those at work- I just couldn’t see myself doing it.
I’ve been having dirty thoughts about the R-Class (surprisingly inexpensive used, though not if you want the diesel):

…and embarrassingly enough, the Accord Crosstour, which drives much nicer than the Toyota Venza (and costs ~$10k more, too):

Would either of those work?

Nurb: What about tractor trailers or delivery vans?

Those are typically in use to actually haul stuff, whereas the Minivan is typically used
to transport the idea of hauling stuff.

The only things in the cargo area being some old sneakers, a towel and a high voltage starter cable…
You don’t need to hide that behind blacked out windows.

The R-Class is a nice idea. But I’d guess they are “cheap” second hand because the first generation
did not deliver. (if you were used to “proper” Benzes) We drove one when it came out. Felt like a
mixture between a Grand Cherokee and a VW Bus. But that was partly because of its misproportion
to european roads.

better yet pick up one of these

I feel really tempted to go the typical way middle class buyers have for the last 30 years:
Buy the next bigger size next time. (Trade up.): 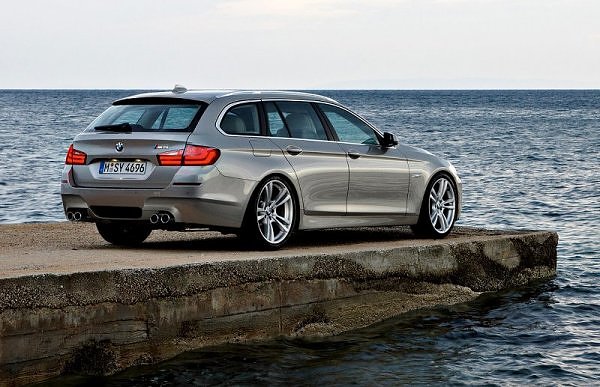 It’s a f*cking wet dream of a car. But it’s also near half the worth of a house. Yeaks!

So probably that’ll make a darn nice last car of the fossile age. But is not on the cards for me this time.
And I do not understand why the Touring models fall flat on the american market. I can take my bike
with me, can carry a fridge or oven in it and bring all the toddler stuff to the grandparents. Why should
I trade it for a minivan then?

I certainly don’t think there’s a single nice looking mini-van out there, except maybe the previous gen. Honda Odyssey Touring.

That M5 wagon on the other hand… incredible

I’ve always been a fan of wagons. Ever since spending some time in Germany when I was a teenager, seeing tricked out 5 series wagons with huge wheels and high performance tires, I never thought a wagon could look so good. Being American, I thought wagons were supposed to look like this: 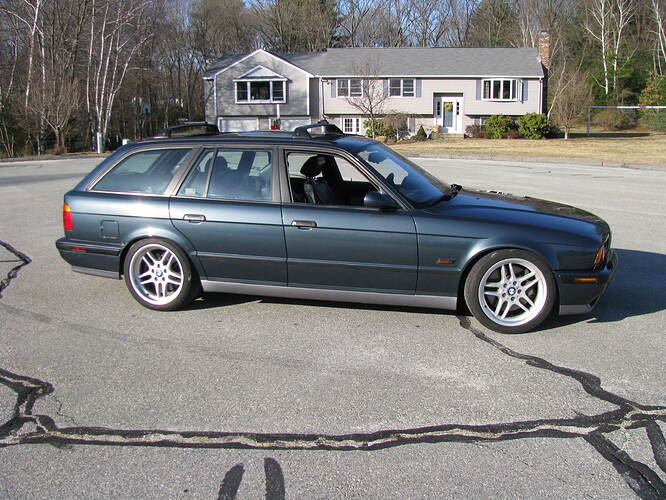 What a difference some perspective makes.

I concur with the used 5’er wagon or maybe a used Audie A6 Wagon… did they do a Quattro S with that? There was also the “allroad” version… I’m consistent in my love of early '00’s Audis… 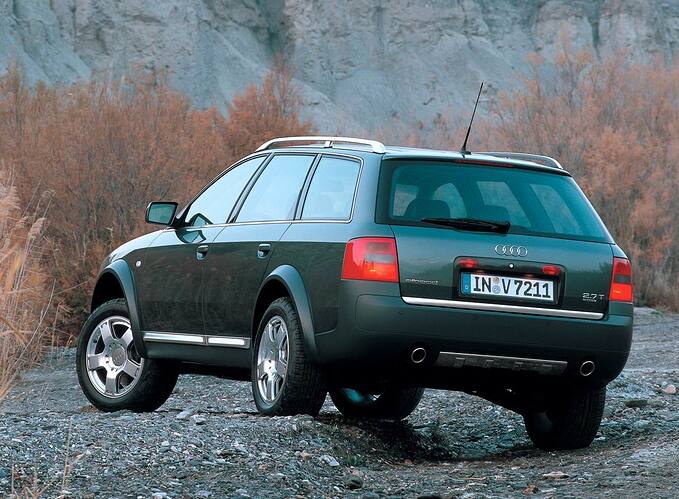 One of my favorite features from the S models, the chrome side mirrors… so classy.