I don’t remember when, but I said that BMW needed to build this Mini. It looks like a proper British sportscar.

The rear ends is sporting a face with a wide grin. The rear light flag concept is pretty funny too.

From MINI.com
" From behind, the striking rear lights form a two-part LED Union Jack, separated by a sparkling chrome bar. It’s a wave to the past, as you roar into the future."

Maybe not so Italian on my look this afternoon. A little Fiat Barchetta-esque trunk lid. 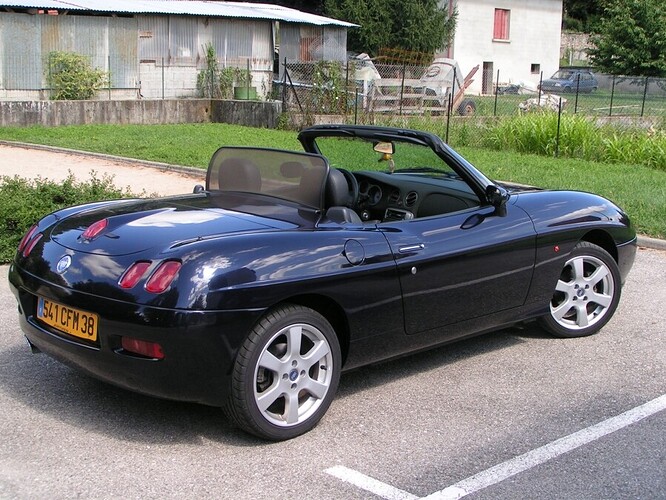 I think SUPERLEGGERA did an awesome job with the design. If you described this car to me I probably would not like it (a Mini branded spyder? Huh?) but looking at it tells a different story. Beautiful. When I see things like this it is a reminder that beauty trumps originality. Originality fades in a week, beauty endures. This design will look fantastic indefinitely.

Where are the door handles?

This win’s my prestigious ‘top 3 car design of the year’ award. Tied with Volvo. We need more beautiful mature new cars on the road!

Not too hard to figure out the inspiration behind it. 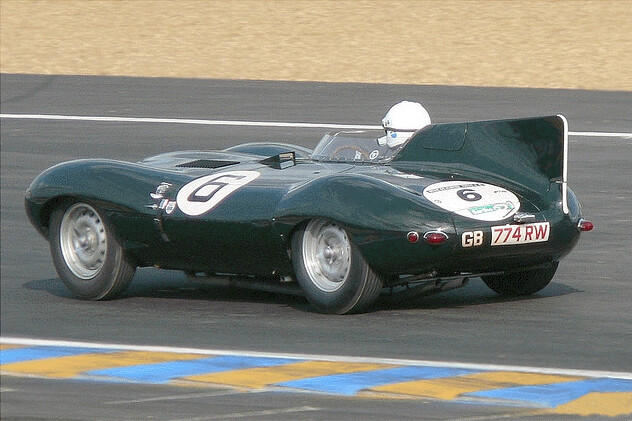