Just found this really nicely done music video for “fire” by Milwaukee’s codebreaker. This is all real footage (probably from last year) shot in my hometown. Good song too… 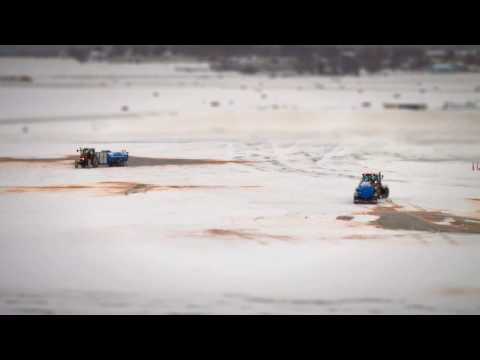 Awesome post. I never get sick of seeing Tilt-Shift video/photography.

passing this info on …

aha, thanks lmo, that’s not how it used to work, right? or else I’m going crazy

that’s not how it used to work, right?

righto… new and improved, and all that

p.s. my cousin lives up in Cedarburb. … . ah Cedarburg

ah cedarburg, snoresville, I was there recently for a gallery opening and @ 8:30 PM we wanted to get some food, but everything was already closed… on a Friday…

I already had the song as a single, but I liked this remix too so I bought it. I don’t feel bad about supporting codebreaker, they are good guys, making great music