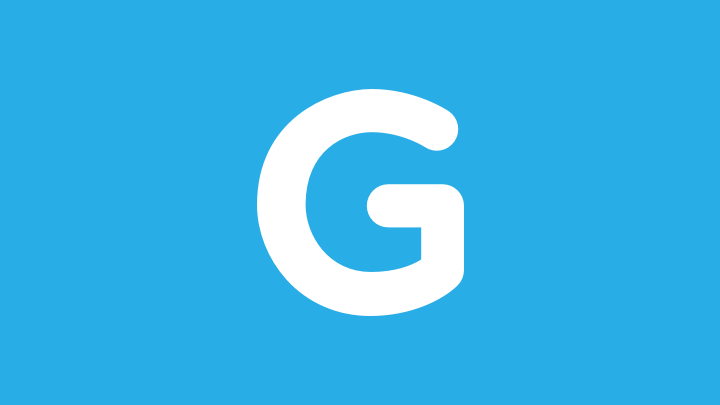 How the MacBooks Are Carved Out of Solid Aluminum

Apple has confirmed their new way to make laptops in the new MacBook 2008 line-up. Previously, manufacturers-including Apple-would add layers to form a body, welding each of them to give the laptop rigidity. Now, they have changed the whole game:...

There you have it: CNC milling is the “secret” manufacturing process behind the new MacBooks. Sigh.

I was relatively underwhelmed this morning when I first read about CNC machining being the “next big thing”.

It isn’t something that is really defensible, as you say, except in the sense that traditional bean counter, marketing-driven company won’t touch this type of process with a 10-ft pole.

That said, now that it has sunk in, it is for those exact reasons above that I love this new turn. They’ve looked backward as the way forward. CNC has typically been the low volume production method that would never be considered for the volumes Apple is talking about…even though everyone (in industry) is well aware of the tolerance benefits of it.

Should be interesting to see how it works over the next few months.

Oops, I was editing when you posted… Anyway, Apple was probably the first to think of CNC’ing as a legitimate primary tooling method… I’d expect this to catch on fast.

I wonder what their cycle times are for a complete case. I can’t imagine this is a money saver, unless they’ve really reduced the part count. (And of course, they are saving a bunch on tooling.)

Anyway, that’s a beautiful piece. I’m a big fan of nice machining. You have to admire a company that’s willing to take a chance. I’m sure designers at every computer maker have at one time or another wanted to do a billet case, and either assumed it would be too expensive, or were told by someone in engineering or accounting it couldn’t be done.

I’m going to complain about Apple again. They invest all this time and money into manufacturing, but the only form they can come up with an extruded rectangle with some fillets.

It’s 2008. Hal should be alive and this is all we can come up with? Where are the Eero Saarinen chairs?

ok. so its machining…nothing crazy, like the first time you saw hydro forming. But isn’t the amazing part the idea of how they work this from a business case standpoint. Between material cost and cycle time (Its pretty detailed machining) its gotta be a tough pill to swallow. I hope they have an good integrated way to reuse the 2 lbs of material waste from each part.
It will also be interesting to see if they still make this part in China.

That being said…a Macbook its almost double the cost of a comparably spec’d PC, so they’ve got some margin to play with.

That being said…a Macbook its almost double the cost of a comparably spec’d PC, so they’ve got some margin to play with.

Maybe the Macbook, but the Macbook Pro is $200-300 more than a comparable Dell Precision Workstation. Put them next to each other, and it’s not hard to see where that extra money was spent.

In the video, one of the machines had some Chinese characters on it. The basic cost compared to doing it here is probably not dramatically different, but it’s got to be cheaper and easier to have them made closer to the final assembly plant.

And now, case-modding just got a little easier. I bet its easier to convert a laptop with a billet case to a mac tablet when there is something to drill and tap for threads besides stamped sheet metal and plastic. I really hate mac fanbois, but this really makes me want one. Now I could triple boot OSX, Windows and Ubuntu. This makes me happy.

Oh, and get over the “waste” produced by the machining process. Yes, its all recycled and takes longer, but who cares? If they get a more solid product put of it and the cost isn’t passed to the customer, I say it’s a win for everyone involved. I wish my tablet pc I am typing on right now wasn’t plastic with 1/16 inch gaps all over the place.

Modding. OH WOW, that is an awesome point!!!

Because they’re milling, they could mass-personalize them IN BIG WAYS–Surely this is the next step?

Thinking beyond the product, the “testiment to how much we care” comment on the video can also speak to end of life cycle. CNC from solid aluminum could be part of Apple’s new responsibility for cradle to cradle, and/or design for disassembly.

Modding. OH WOW, that is an awesome point!!!

Because they’re milling, they could mass-personalize them IN BIG WAYS–Surely this is the next step?

With Apple, no way, they tell their customer base what to buy, not vice versa, especially when it comes to the hardware.

This machine is milled to the micron and they had to overcome some substantial fit and finish issues to put the guts in place, there will be recalls with this product because of the tolerances and lack of serviceability, buyer beware.

I would think the tolerance problem would not be a problem. Why would aluminum have more of a tolerance issue than plastic?

with a solid aluminum case you will get additional benefits:

the previously mentioned easy modding and complete recyclability is excellent.

I find this topic on google, I want to know anyone use latest model of Apple macbook with 32GB