Microsoft Lync- anyone use it?

I’ve been invited to a Microsoft Lync online meeting, but I’ve been told by the meeting organiser I don’t need to download anything for it, and that it integrates into Skype.

It looks like the new Netmeeting, but according to Microsoft, it isn’t available in Australia:(http://products.office.com/en/Lync/lync-server-2013-free-trial-unified-communications)

Does anyone have any experience with it? Do I need to do anything or will Skype work?

I have not heard anything about how it integrates with Skype but I haven’t been using Skype for a while.

I use Lync and like most Microsoft products it’s generally terrible. It’s designed to be usable through a web client, but in my experience it still has lots of bugs, stability issues, and cross platform issues especially with Macs (regardless of if using the native or web client).

I used Lync pretty often. I’m not a huge fan of it personally, the ux is a little wonky… it automatically mutes you when you join a room so half the time, i forget im talking to nobody but myself when i join a meeting…Also the screenshare feature is laggy and when compared to WebEx, WebEx is far superior in that aspect. I’ve never heard of skype compatibilt… didn’t know it existed…

It was announced just a few weeks ago that Skype will be replacing Lync. Or “Skype for business” or something like that… Or that Lync will be upgraded to look more like Skype…
I have Lync forced on me by IT, it starts up automatically. However I’ve managed to avoid it and only use Skype. Which is terrible but what can you do… 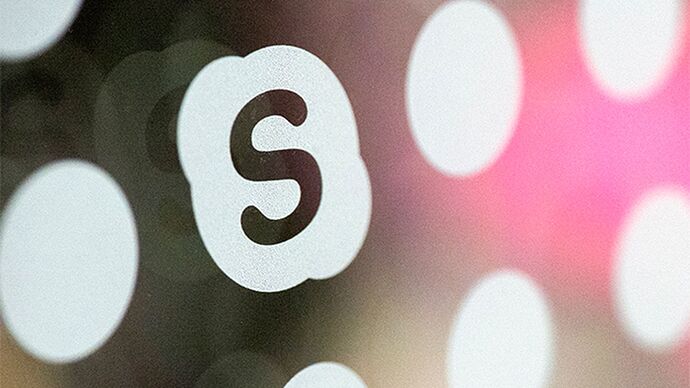 Microsoft unveils Skype for Business as its Lync replacement

In a move that further blurs the boundaries of work and home, Microsoft is rebranding its Lync communications tool to Skype for Business. It’s the latest move from the software giant designed to...

Just what I wanted to hear, cheers. I’ve been sent a link. I’ve been told if it doesn’t work the backup is Skype anyway.

Be sure to use Internet Explorer. It has never worked properly for me in Chrome.

Be sure to use Internet Explorer. It has never worked properly for me in Chrome.

and it didn’t work for me in Explorer either. Ended up using Skype.