Leaked Courier Video Shows How We'll Actually Use It

Microsoft's Courier booklet was surprising, mostly because it was so far outside of what everybody now expects from a tablet. This internal video shows how Microsoft thinks we'll use Courier.

looks pretty hot. Apple needs to step it up. Too bad even if implemented by MS, this would still likely have the common MS issues of crashing, drivers, and wonky stuff… they don’t have a good track record IMHO of getting all right.

That looks pretty sweet! I want one.

The biggest problem with Microsoft is that for the most part their hardware engineering never matches up with their software, which is where the instability comes from. Apple on the other hand does both, and doesn’t have to worry about 3rd party companies mucking it up. The 360 for example, had some hardware reliability issues in its early release but is a pretty rock solid system now, including its OS. If this is all done in-house by MS, it might not be so bad.

Still waiting for this: 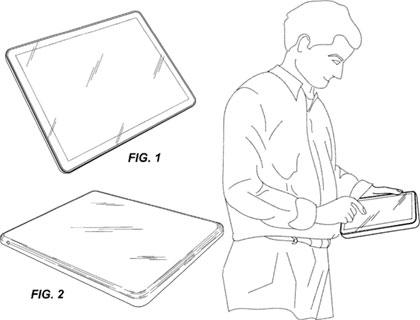 At this point, it's difficult to say exactly what we believe.

I designed something similar for my senior project in '02. What I was imagining as more of a trapper keeper / messenger bag that had two screens integrated in it. Heavy emphasis on sharing. I never really did any of the software side stuff though, no screen shots. Amateurish presentation really.

Of course, a designer that graduated in the '80’s said it reminded him of one of his projects hehe. Nothing new as LMO says.

I really like how they used the spine of the book to actually function as something. Very creative. Also, I like the idea of an infinite journal. I’m going to buy an external hd soon to store music and video. 1 terrabyte for $120 or something like that. Storage is almost free now. Might as well use it.

I can imagine how great this will be for my conversations. “Oh yeah, I remember some shoe designer posting a link to that on Core a few years ago…let me find the link!”. haha!

The size is a bit awkward. It’s not small enough to put in your pocket and not large enough to fit a real physical keyboard. So the functionality of this booklet seems quite limited. I’d rather buy a netbook or one of those touchscreen smartphones.

Looks like it belongs in one of those Microsoft parody videos: 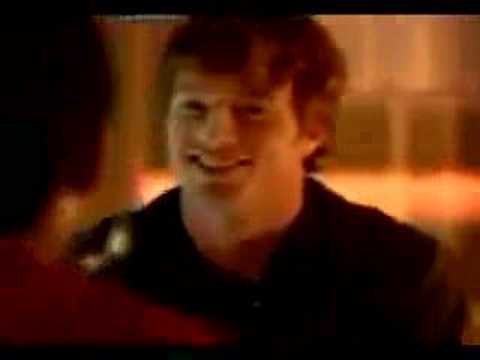 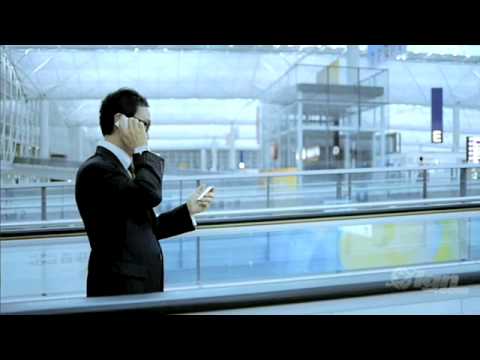