Mice that didn't make it

I came across this tonight and my ID sense just started tingling.

Has anyone else seen this? I find it fascinating to see just how far they actually took some of theses ideas.

For that matter, I actually kind of like the idea of two sensors giving the mouse a rotational axis.

We designed a mouse with an illuminated logo, but who really needs that?

Thank you! I’m so sick of all electronics that light up the room for no reason. And I especially don’t need a green LEDs to tell me when a device is OFF.

Nice find, fun to see that they made prototypes, I wonder if they developed software drivers too.

Cool to see those low fidelity hacked up mock ups.

Hand ventilation would be sweet! Just think of the hand blower at the end of a bowling alley… 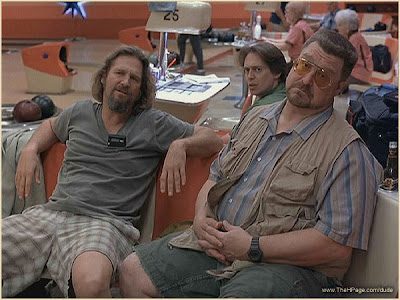 ^ Yeah, I actually like that idea the best out of all of them, even though it’s kind of over the top.

Also, the “original” mice concepts are documented in Bill Moggridge’s book Designing Interactions. Lots of crazy stuff was tried, including a mouse that you grasped like a joystick!

Hand ventilation would be sweet! Just think of the hand blower at the end of a bowling alley…

If you will it Dude, there is no dream…

The Dude is filming TRON 2 this spring!

I wish every company put out a document of prototypes out. Very cool.

Tron 2? Another of my childhood memories ruined, I’m sure.

the mouse with two tracking lasers, so you could rotate, looked interesting… like a multi-touch mouse

Some of the originals in Designing interactions are really cool. That was a great chapter on what they were trying to accomplish.