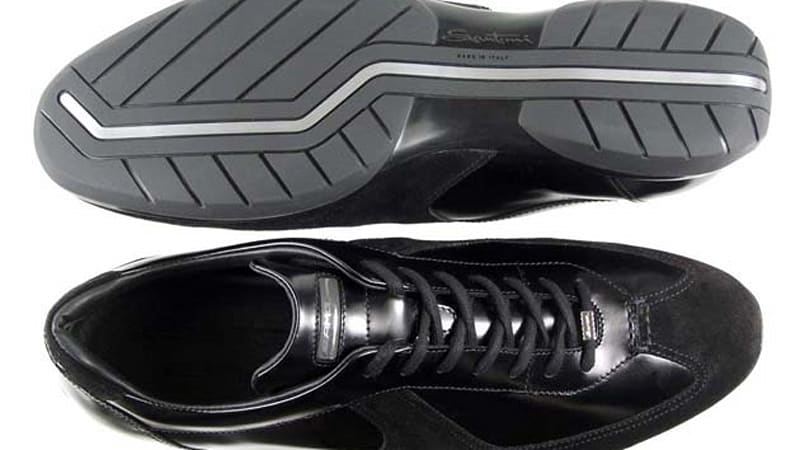 Kind of interesting. Most of these car shoe things are really bad. There is something to this high top, I wish the last wasn’t so odd. 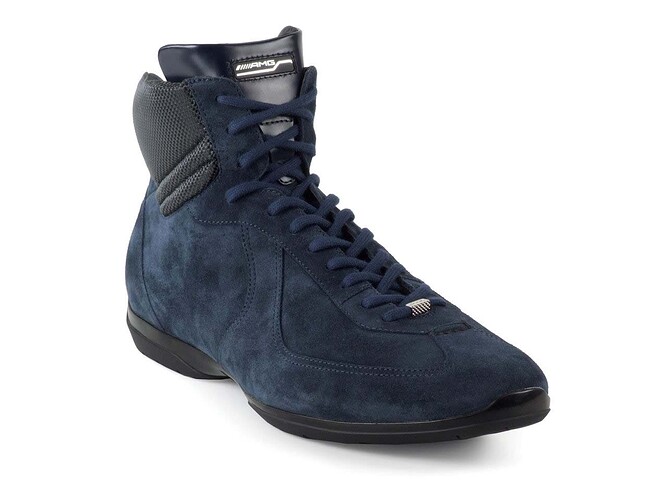 the connections to the AMG brand are there but weak. The toe is nice, but still looks like a take off of the ugly Prada sneakers they sell at Neiman Marcus. It’s just part pseudo luxury, part driving mock, and part hiking boot… Who manufactures it?

Don’t you, step on my blue suede shoes.

Santoni manufactures them. There is a bit of Prada, but even more Gucci and some Boss in there. I think there were going for a fashion version of a Sparco boot, but it has the toe of the German Military trainers… which were already knocked off by Martin Margiela. 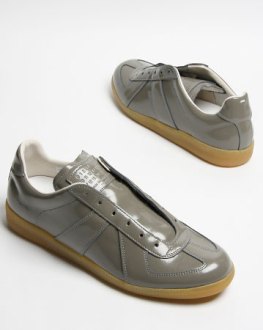 The Martin Margiela High Top Sneakers in a special cut-… 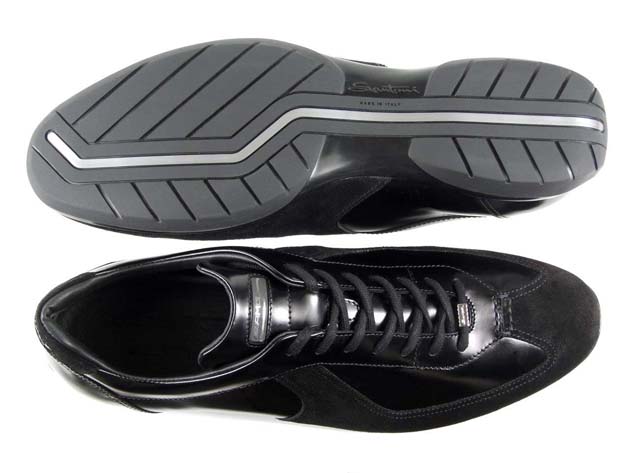 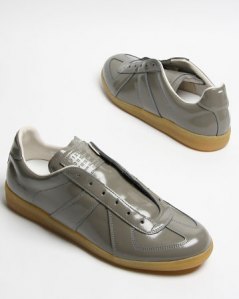 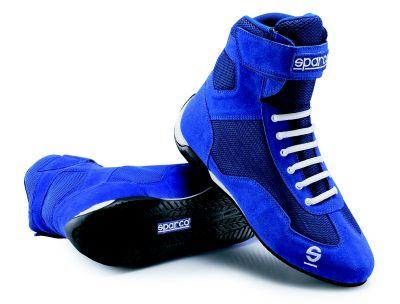 To me, they look like something a no-name brand would put out. Not digging them at all, but on the other hand, ive never been a big fan of any motorsport shoes, with the DC’s as the exception.


Those margiela knock-offs really caught my eye! I think its due to the colorway… Really nice, thx for the image!

They look confused to me, the ankle, the outsole, and the rest of the shoe all seem decent separately, but in
this case the whole is much less than the sum of its parts in my opinion.

Its not terrible, but not really giving me the warm & fuzzies. Definitely see the prada/boss influence.

What dont you like about the last yo? from this view its not telling me much, seems pretty similar to the boss sport type lasts.