The rear overhang maybe looks a little long, but I generally like this. Whereas the recent F800 concept got a little Hyundai-ish with its wiggly lines and surfaces, this stays a cleaner and more concise. The interior is nice too. I like the repeated “nested” shapes. 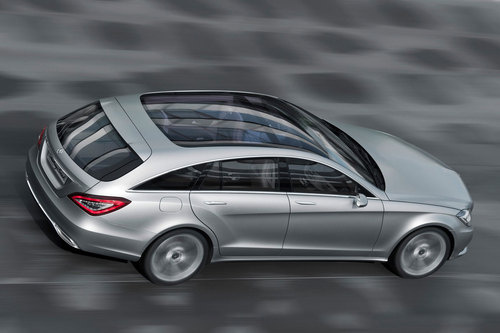 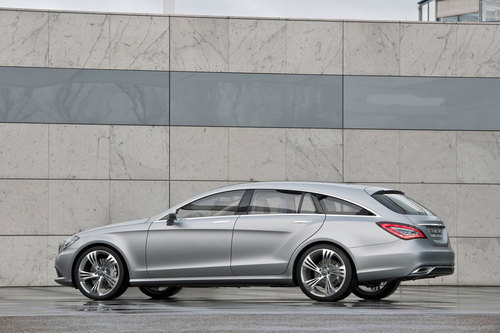 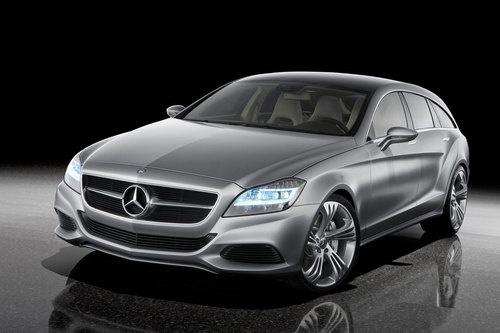 I like the sculpt over the rear wheel, very powerful. Based on the way the tail disappears in the front 3/4 view, I’m guessing that that long rear overhang tapers a lot in the top view, so I’m sure it will look great.

I think all 3 german brads are morphing a single language. The side view could be that of an Audi as well. I think it was really smart for BMW to go down the road they did when Audi “out German’d” them with their early 2000’s models of sanded bars of soap (which I LOVE). They had to break away and differentiate, I would have never have thought that Audi and MB would follow right along helping to normalize their originally outlandish aesthetic.

I must really say I am not a fan. In my opinion, the ‘c’ pillar is too wide and looks awkward as it flows into the rear detailing. Looks like someone pulled the back surface out of a shorter version.

The front works well and I will always be a fan of that iconic grille. surfacing is pretty and must agree that the bonelines from all 3 are starting to merge.The new Audis and BMW’s seem to be continuing the A-line into a negative curve at the tail, I am not sure if my not liking this is being too conservative. Love the ‘moon’ roof. Small question mark on the wheels as well.

again… i think is the result of hiring karim antoine habib (the designer behind BMW concept CS & and last BMW 7 Series), …

From Audi, BMW and MB… is the last one joining this kind of “emotional design” and “concave/convex surfaces” for “highlight / shadow” “rolling sculpture”…

good link, I had forgotten about that.

In this one though (probably a more standard viewing angle) it looks terrible. too big a snout, too much front and rear overhang, rear wheel detail crease looks like a Toyota Matrix, and doesn’t fit with the lower beltine crease, UGH.

Also did a quicky PS job, and was thinking that perhaps extending the top beltine crease to the rear might work. Maybe not exactly as pictured (less dip near the wheel, or even an upward arch)…BMW does this though, so maybe that is why I like it and a reason not to do it. 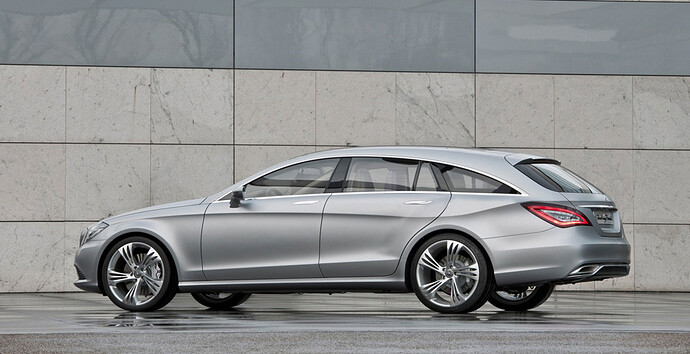 The rear overhang maybe looks a little long, but I generally like this. Whereas the recent F800 concept got a little Hyundai-ish with its wiggly lines and surfaces, this stays a cleaner and more concise. The interior is nice too. I like the repeated “nested” shapes.

Oh yes. I like the short front/long rear overhang- it sort of visually pulls the car forward…

Feels like the tail lights could have been tied to the rearmost windows better though. I like the term “shooting break” as well- suggests a one-off for a landed gentleman…

I think it might be the photos because this dead on back view is pretty good. Also, the interior is really nice. I wish the controls ont he door were a little simpler or tonal, but I love the metal details on the HVAC vents. 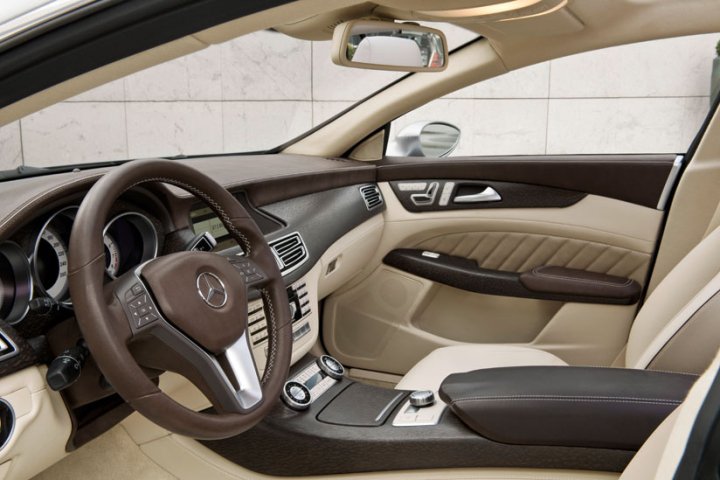 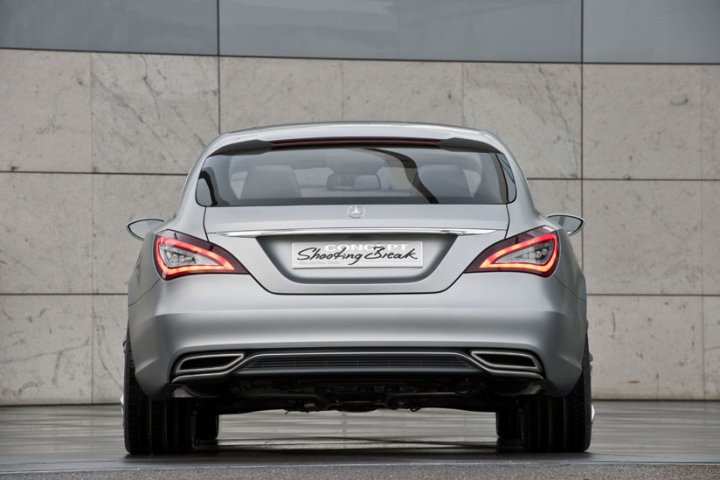