I caught this show on the bbc last night and thought some people here might also be interested . It’s an hour long look into the production of the new Mclaren mp4-12c. 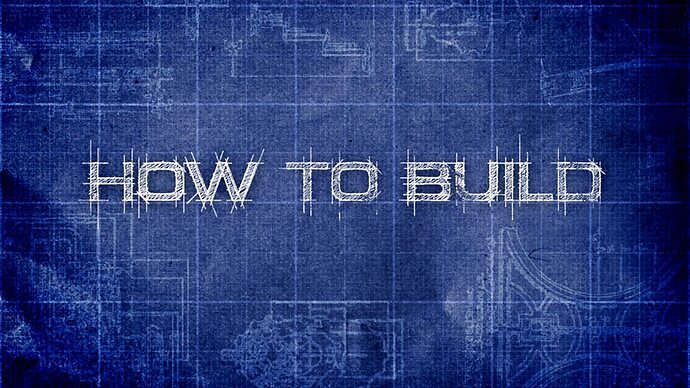 Following Formula One racing team McLaren as they build a road car, the MP4-12C.

With extraordinary access to one of the country’s most secretive companies, this shows how Formula One racing team McLaren is now building a road car using some of their F1 technology.

During the summer of 2011, McLaren launched the MP4-12C. It is claimed that this 168,500 pound super car is one of the most cutting-edge and glamorous machines ever built and shows British design and precision engineering at its best.

The programme goes inside the McLaren factory, meets the team of engineers and McLaren boss Ron Dennis, and discovers how the car has been designed, tested and built from scratch, including its unique carbon-fibre ‘monocell’ technology and its engine - the first the company has ever built. Plus the film finds out what racing drivers Jenson Button and Lewis Hamilton think about the car and there is a look at how its sound was created in a studio.

To build the car the company also had to build a brand new facility. The film follows events as production starts and discovers if the huge investment - and gamble - looks like paying off

For all of those outside the UK that cant access the video:

Thats awesome. Thanks for posting

Cool !
*
I love the BBC for their programme and I hate them
for the viewing restriction at the same time.
*
IF only they sold the stuff to German broadcasters with
subtitles instead of dubbing them badly.

Great documentary. I was surprised at how old school much of the process still is, especially the paint job. I was expecting high precision, automated robotic sanding arms, not a couple of blokes with 800 grit sandpaper!

Amazing how the first carbon fiber chassis for the McLaren F1 took 4000 man hours to complete and now they have the whole process down to 4 hours!

First 15 minutes is throw away. I had to stop at minute 18 when it just started to get interesting.

Mo-i: I’ve been looking for a documentary from DKW for 10 years. Best analysis of September 11 I ever saw and I can’t find it again. Saw it translated on PBS in Arizona in early 2002.

Their commitment and attention to detail is just unbelievable.
Crazy venture going from small to that big so fast. But I guess it is the only way to produce profitable supercars.
4000 cars a year is pretty similar to Ferrari. I hope their brand is strong enough to compete in that market.