Maybe ID schools should have HipHop in their foundations? 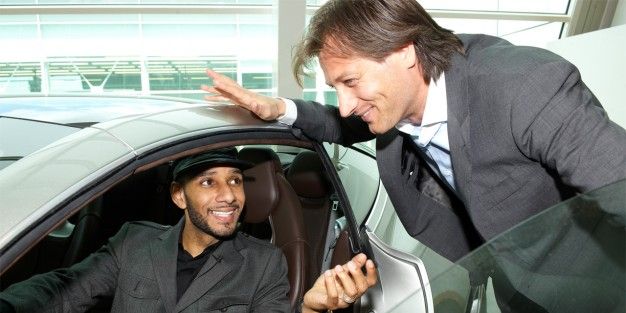 Swizz Beatz Is Now a Vice President at Lotus

Mr. Beatz has just been appointed the company’s Vice President of Global Design and Creative Marketing.

That explains why Lotus has dumped a successful aesthetic for something bland and decided to make five versions of the same generic looking car. Brilliant.

They came up with the five identical concepts before they “hired” this guy. This is more of a Lady Gaga kind of deal, where a musician pretends to do stuff, and gets filmed for a couple YouTube videos sitting in on meetings saying stupid things. Sad.

The one bright piece of news from Lotus recently was the addition of Gordon Murray. Unfortunately, he was only added to their “advisory board”, and not named CEO or Chief Engineer.

I was reading “Motor” magazine in the pizza shop from a few years ago, and there was an ad for “Clarion” with Jay Kay from Jamiroquai in front of their “Moray” concept. No attempt to portray him as any way involved in the design or production process, even though he is a massive car freak and good driver as well.

Surely car conscious consumers and Lotus buyers can see right through this?

It’s not like the famous ads Steve McQueen did for Honda claimed he had the overalls on, tinkering away in the factory, but it’s like some minor 60’s star (Bobby Vee? Fabian? Ricky Nelson?) now obscure and forgotten, claiming they were part of Hondas design team.