I have been considering a material for the actual grilling part -the surface you grill your burgers on! I need it non-stick, wipeable, removeable, dishwasher proof etc…

I was thinking some kind of ceramic?

Any ideas of any other suitable material?

Well not sure about the thermal conductivity of teflon when in a large mass.
But I did speak to a materials rep. who told me that they can now mold teflon. (It was really hard before due to the tight temperature range, thats why it was only films or spray-on coating before). But now they can make thick parts aparently.

I would double check that info, but just throwing it out there as a lead. Also the cost /parft won’t be too apealing I’d imagine.

Assuming that you are using electric heat like the Foreman, you’ll need to conduct the heat through the grill to the food. The rate that you can heat up the grill is determined by the thermal conductivity of the material.

With a Thermal Conductivity constant (K) of about .002 for teflon, and .118 for alumina, a common high performance ceramic (verses iron’s .669 , stainless steel’s .240 and aluminum’s whopping 2.169) these would be pretty poor choices.

In fact, the foreman solution – an aluminum or iron grill surface coated in teflon – is pretty close to the best solution you could reasonably be expected to come up with (without some really crazy expensive materials or engineering. For example, silver has a K of about 4, but that’s nothing compared to Diamond which has an unbelievable K=50!)

My question is: Why are you looking for something different? What’s wrong with Foreman’s answer. It seems like it has most of the qualities you’re looking for (besides dishwasher removeable, but you could do that). Don’t get sucked into the trap of difference for difference’s sake. There are plenty of ways to innovate on the foreman without re-inventing the grill.

Although, a diamond grilling surface is sounding pretty cool

See, hence the importance of research

If you want to search materials by Thermal conductivity or a wealth of other properties, I suggest : 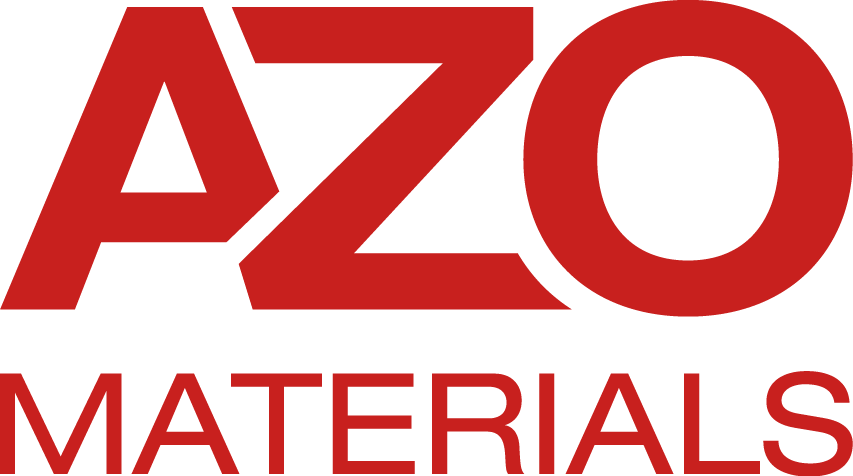 Unless you’re out to innovate this part of the product, use what works; Grill manufacturers employ hundereds of engineers, leverage what they’ve learned over the years.

PS, I’m reminded of the TV special which tracked Pentagram’s SF ID office as they sought to design a grill for Design Within Reach. A few of the ME’s did some backyard material tests for the grilling surface… I don’t remember what they came up with other than separate surfaces for fish vs. meats.

Update: I just Googled this and found Bob Brunner’s comments on that show, including detail on the grill material (he says they’d use cast-iron in production, but the aluminum vs. stainless debate was for the appearance model)

What would be cool is if you could embed the heating element into glass. Of course the burger would totally burn and stick to it. But just imagine seeing a grill made of glass turning red and cooking yer burger. It would definately add some ambiance. It would be like cooking on ice. That’s pretty neato.

hey, this is a bit different from what you’re trying to do.
But since you were asking about novel materials, here you go: scroll pan | designboom.com
And check out the whole competition on designboom. ( kitchen is the heart of the home)
This entry is from" name of design : scroll pan
design by : sam hextall from uk"
Not sure why ge coated silicone with teflon, but as an idea of function it’s quite nice.

But the real thing that freaked me out about that entry was the fact that it would be completely non-functional. The idea of using plastic for a conduction-heating device (like a frying pan) is totally ridiculous; as mentioned above, you really nead good heat conduction in a pan, in order to get the heat from the stove to the meat, fish, whatever that you’re cooking. This is why all-clad, and copper cookwear is so prefered, because it’s aluminum and copper conduct much better than stainless steel, giving you more control over heating, and a more even heat.

The developer of the roll-pan was probably basing it on silicone bakewear like the Silpat tray. This works because the baking is in an oven where the heat gets conducted through the air, not through the plastic sheet.

Basically, the roll pan is fun, but let’s pray that no one trys to commercialize is without some basic testing to see that it won’t work.

doesnt mean that you can’t overmould (insert cast) bars of copper into it…
So you’d have something like a xylophone overmoulded with TPE(very thin)
Better yet, metal-rubber, but for heat conductivity instead of electricity.

I meant the function of storing.
I am not even sure why he coated silicone with teflon, but that’s his business.

The point of the post was the direction, new. Not the exact composition and thickess of the material. (which is more important, but not in the ideation phase).

I like the idea of the copper overmolding. That’s a great example of the kind of technical consideration that design needs now.

Sorry about the little rant. I didn’t mean to come down as totally against the roll-a-pan; It’s just the kind of design with a lot of “cute” innovation without the kind of nuts and bolts innovation (like the overmolded copper bit) that helps non-designers see design as less than a real profession. “Hey, that guy’s just dreaming up whatever the heck he wants” say all the engineers, and our credibility suffers.

The direction is pretty meaningless without at least a basis of functionality to back it up. Taking it to the extreme, why cook on a surface at all; why not levitate the cooking food in a hot jet of air, and then catch it in the serving dish? That’s a fine idea, but just me saying it there, or making a rendering of it, isn’t enough to make it design.

Obviously, we’ve got it in us to do a more thorough job. I’m just trying to mix in some criticism to steer us in that direction.

I just thought there’d be some allowence since it’s a design board.
And we understand each other (i’d like to think).
But I guess it is a more technical board, however i’d hate to think that I have to give complete solutions instead of creative suggestions.