Have you all seen this? 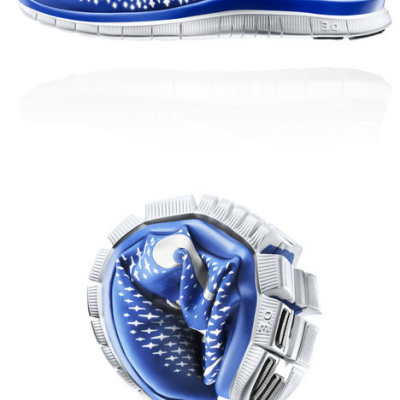 It's tough to compete with an announcement as big as Nike's NFL gear release, but last week another Nike product made a quieter debut: Their latest line of Free running shoes, which are inching closer and closer to providing the unrestricted range of...

Back in the day, Mark posted here as Dygitalvision, starting when he was a student at Parsons, then as a designer at Kenneth Cole…

these are my first couple thumbs- an pretty loose at that, my first are usually too busy an ghost lines all over the place- they are kind of scattered in inspirations- went off many parts of the car not just an exterior view- but also attitude an speed. In these first couple thumbs no real holding back (even if it looks like a bunch of bubbles) I say throw all out there an then make choices. I would like people’s thoughts- will post more this weekend- need sleep uno- Mm [image] [image]

Mark is a great designer, and a great guy.

Seen it passed it along. Mark and were in touch and took a look at his portfolio back when I was at hummel and he was graduating. Always knew he’d go far. Nice looking shoe too saw it in shop the other day and was thinking of picking up a pair.

Awesome, thanks for sharing. Inspiring stuff.

Having fun digging through some of his other project threads

these are a couple of thumbs I did lastnight. wanted to post. I think I am going to do a lil side project on this shoe. will post more soon. also did a painting based on this shoe’s foot step mark. no story or concept yet. thoughts… Mm [image] [image]

Love old multi-page footwear project threads, seeing the evolution of the ideas based on feedback.