Making the test mold for Pig-minties....

This a short video of the artist Joshua Davis making the a test mold for little Pig-mint toys called “Pig-minties.” Part 2 is coming soon. 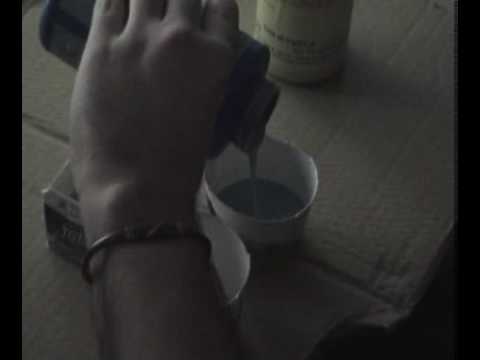 Can you elaborate on the genesis & development of the Pig-Mint concept? I followed the link and love the idea - would like to hear more about it.

Well the idea of Pig-mint comes form an idea from long ago. I left the idea for a while then came back to it and drew a sketch of the character. The sketch spawned the idea of a story about a pig that was delivered to the wrong factory instead of a slaughterhouse. He was delivered to a candy factory and turned into a mint. I began to write the story due to some inspiring words from some friends and the story wrote itself. I got the book published and created a website and store. One day I made a sculpture of Pig-mint and that’s what led to an associate of mine becoming interested in making figures. So I made a video of the molding making process for the figures.

Here is part II to the pig-mintie test mold making series. Video footage of the final molds will be coming soon. Part II is here… 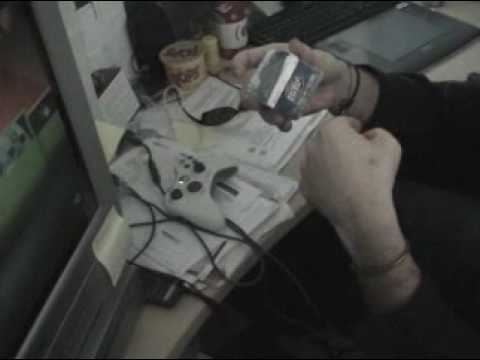 Here are some images of a Pig-mintie fully painted… 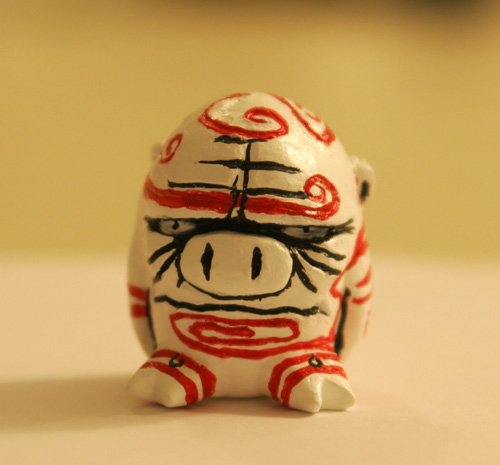 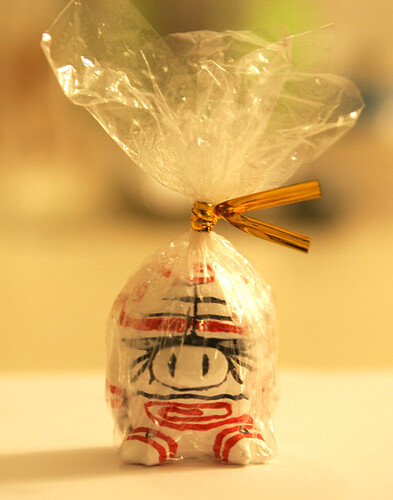 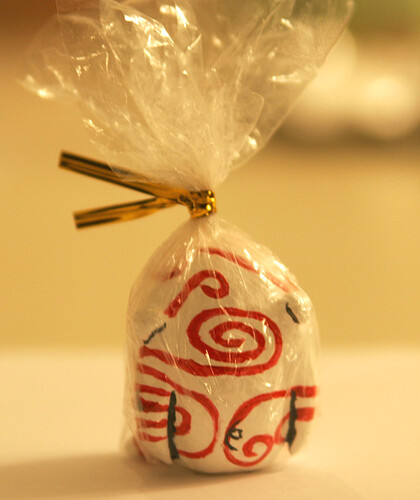 This Pig-mintie is part of the first batch casted in the mold. The results are pretty cool. There will be more available on the website soon.

Are these actually edible, or is this a vinyl toy?

Like the character in the book these will not be edible. It’s made from a compound plastic and molded. light weight and very durable. In the future there may be an actual Pig-mint candy. For now these are hand painted and signed collectible items.

If anyone is interested in picking up one of these rare collectibles there is a poll on the website that will allow you to enter and win a free one. The poll is for everyone to choose their favorite flavor of mint and depending on the poll results will determine what flavor the free the Pig-mintie will be. So if you like spearmint then vote for spearmint and if it wins then could win a spearmint flavored Pig-mintie. It’s pretty cool. Just go to http://www.pig-mint.com and read the details for what you have to do to enter. The contest ends on June 31, 2010.

Here is a couple of new designes for a paper Pig-mint. There is a Pig-mint Poll going on to choose which design will be used. There is also a chance to win a signed one on the website. Here are the two designs… 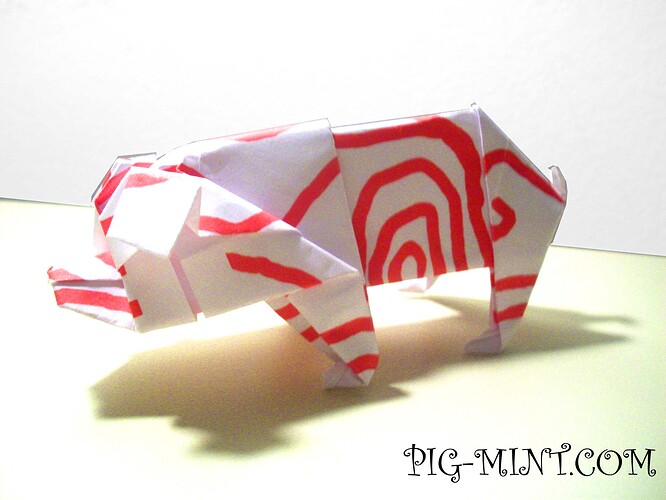 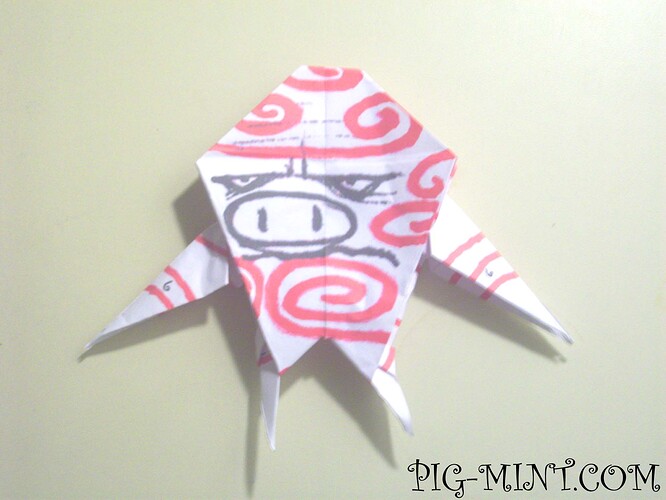 Personally I like the four legged version. It’s more visually appealing and has more play ability when it comes to the kids and overall display. the second design gets a plus because it has Pig-mint’s face on the design which could help with character recognition. Tell me what you think. Let’s get some good feedback going.

If you want to vote go to pig-mint.com or join the facebook group for more details.