What’s with all the “magic” lately, has anyone else noticed the fact that after many designers were laid off, they were seemingly replaced by Merlin?

What is this guy talking about you ask? 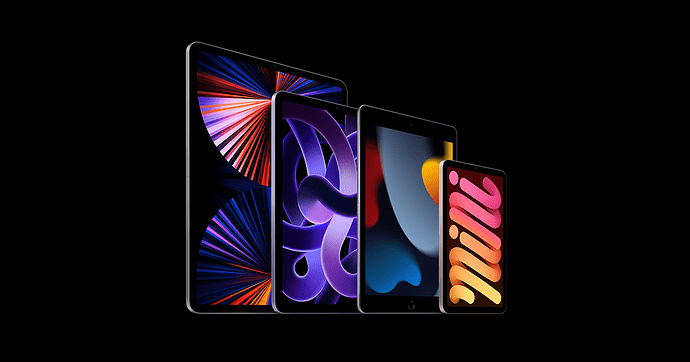 Explore the world of iPad. Featuring an all-new iPad and iPad mini, and the powerful iPad Pro and iPad Air.

…the Gesture Remote from a company called Ident Technology. Though they claim their device “transforms watching television into a magical, intuitive experience,”…

There was another one last week too.

I don’t think the word “magical” is anything new. It’s pretty common in all advertising.

Made Olgilvy’s “Most Persuasive Words Used in Advertising” and that was in the 60’s.
http://www.frankwbaker.com/persuasive.html

I always think of the Arthur C. Clark quote “any sufficiently advanced technology is indistinguishable from magic.”

Steve Jobs used it famously when introducing the iPad, which was unexpected and authentic–I mean the iPad is pretty damned advanced. In the last few years, here are some things I think could legitimately be called magical:

The Wii-mote, and now the Xbox Kinect
The MS Surface
The iPhone and iPad, and many of their apps (I think the Star Walk app is magical with it’s augmented reality)
Apple Magic Mouse (knows when you’re right clicking, scrolling, swiping without buttons or wheels)
Google Earth
Handheld GPS

I agree, and concede it’s nothing new, I just noticed it in heavy rotation lately.

The star walk this really is pretty awesome, I’ve been talking to people about augmented reality quite a bit lately. Have you seen this? 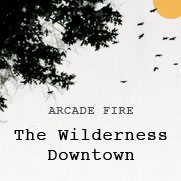 You need to have Chrome to do it, but basically, it references google map to load the street view of your house and incorporate in into the music video. Pretty cool want to augment the music video experience with localized reality. I suppose I would consider this magical.

So what qualifies something as magical?

Something that defies understanding or explanation as to how it works. The perception of magic diminishes to zero with repeated exposure.

Some stuff is magic, to me it’s just stuff that kicks ass, not really big on lame buzzwords like “magic”, innovative, et al. What’s wrong with saying kick ass or awesome? I want to see Jobs use words like that in the next release; “This new iBread is totally kick ass, look how sweet it is, and how bitchin’ the multiple slices are!”

What is really annoying is being asked to develop something with “magic”. Last week one of our R&D managers(?) asked me to design something with “setup magic”, so I asked him are we talking like The One Ring Tolkien kind of sorcery or Burger King magic show magic?

There’s a fine line between gimmick and magic.

Goos distinction Greenman. To me, it seems pretty silly to put it in the brief… don’t we always shoot for that? It should be reserved for more of an assesment after the fact.

I’m also with you on a little selective swearing. Some people gave me flack for saying “Bas Ass” in this interview, most people appreciated it though…:
http://www.nike.com/nikelab/site.html?en_US#/product/machomai-boot/video/interview-machomai-boot

seems so long ago now…