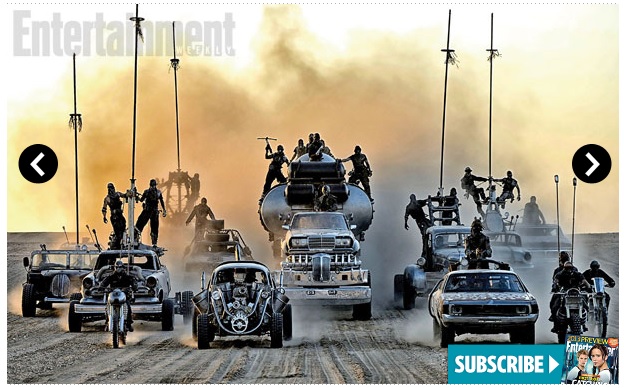 apparently there are original Interceptors (XB Falcon) in the new movie: 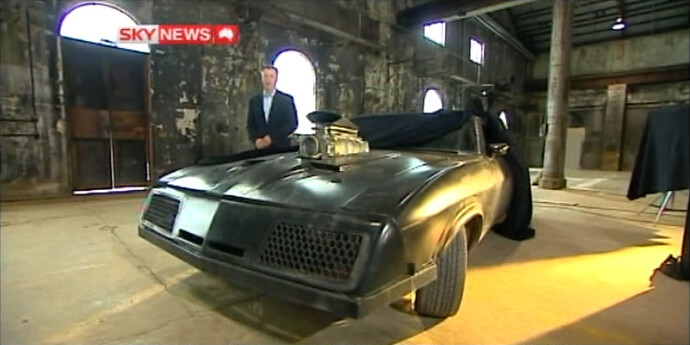 and an FX Ute: 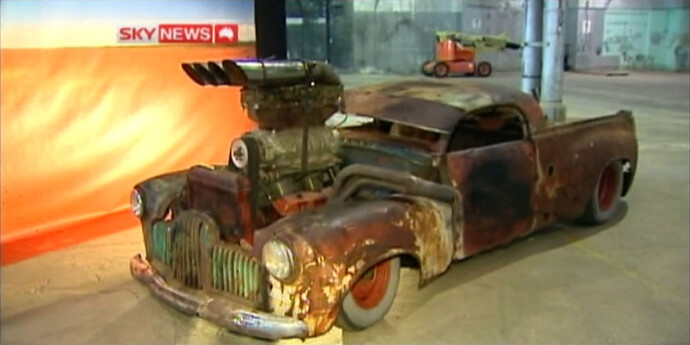 I had no idea they were remaking it. Looks awesome.

…I still need to see the original, hah.

F that. Unless its 100% live action. The gritty MM outback feeling is the shit.

F that. Unless its 100% live action. The gritty MM outback feeling is the shit.

It all looks real to me, lots of leaked photos of real vehicles, especially as production moved from Broken Hill to Namibia, all those cars had to be packed up: 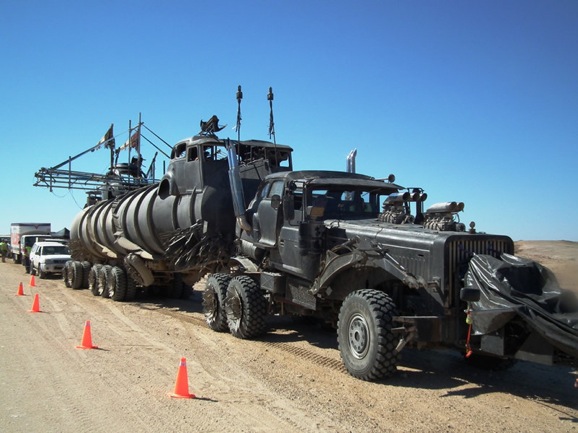 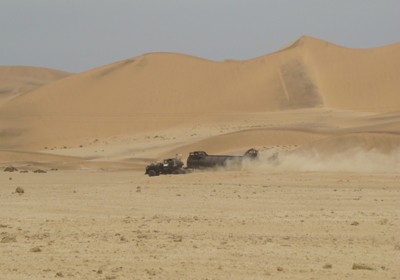 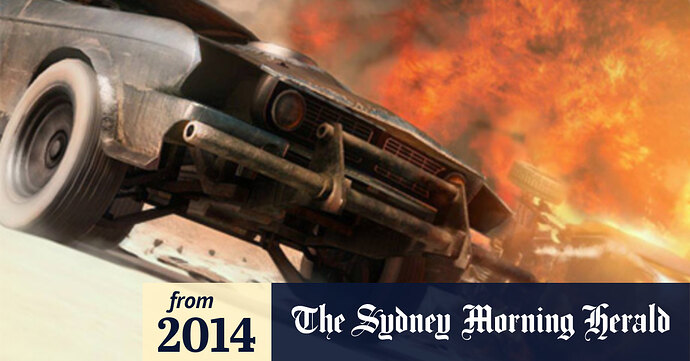 A test screening of the first Mad Max film in almost 30 years has drawn critical acclaim and provoked a buzz on social media.

Can’t tell if its a reboot or sequel.

Straight outta wasteland lol. wonder how much these beauties could cost