I have a few weddings coming up at the end of this year (November) and thought it would be a good excuse to get some nice dress boots or shoes. Leaning towards boots at this stage.

I really dig the Helm boots which Taylor Welden has discussed many times, but even on sale including postage to Australia would be $340.

I don’t mind paying that if these boots will last a good 5 years or so. I won’t be mountain climbing or rough rambling with them. They will just be for times when my squeaky $150 Florsheim work shoes are not up to the style level I need; so sometimes at work, if we are doing something special, design conferences, weddings, formal birthdays etc…

Any suggestions? They would have to be able to be posted to Australia.

Not sure about the Australia thing.

But I always recommend these.

Allen Edmond Dalton for a boot 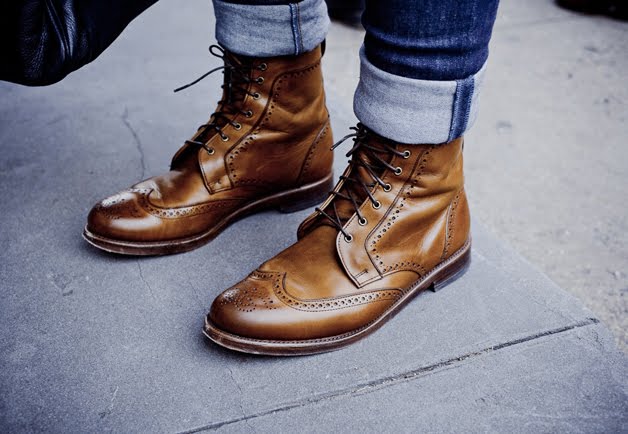 I have worn these for about 6 months now, reasonably priced and they fit well. I have the black version but they also come in brown. 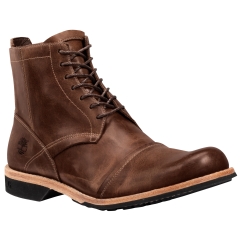 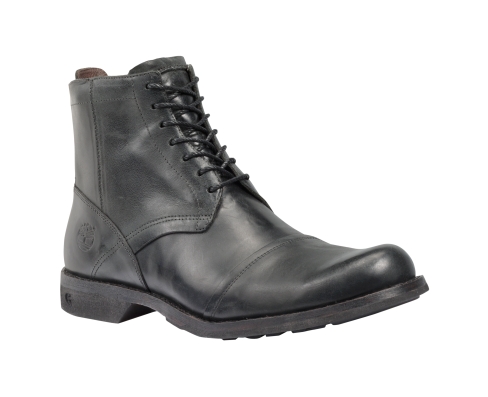 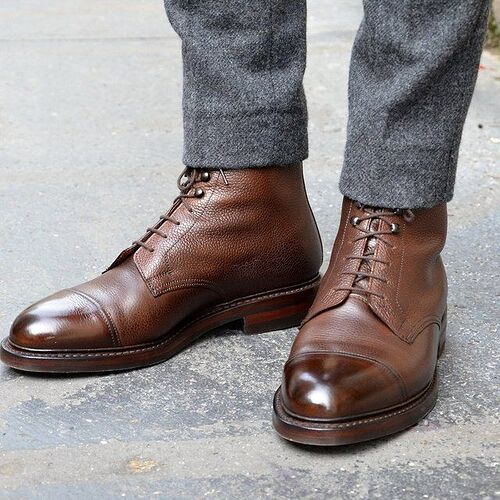 Crockett & Jones, makers of the finest English men's and women's handmade shoes & footwear, was founded in 1879 in Northampton, specialising in the manufacture of high quality, Goodyear-welted handmade leather shoes.

From the “homeland”, Grenson Archie. 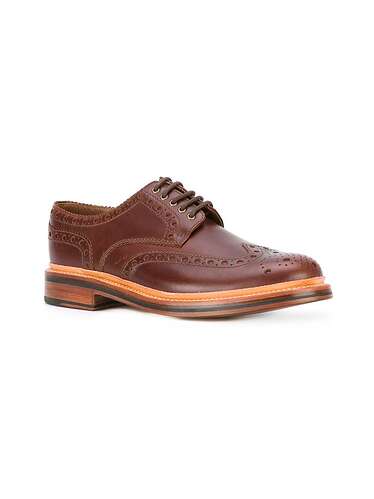 Gordon Rush - Nice detailing on their shoes as well.

I’ve had a pair of Oliberte chukkas that have been one of my go-to shoes in general, much less dressy boots, for the past five years. They’ve about had it at this point, but I’d gladly buy another pair for the mileage I’ve been able to get out of these.