My contribution the Cinelli Supercorsa. In continuous production for 70 years with changes pretty much only in stock colors. What other products still stand the test of time?

The classic thonet chair - an industrial design icon and probably the very first industrially produced furniture shipped “IKEA style”. Still made by the same company, run still by the very same family (5th generation), made basically in the same way until now for an impressive 159 years (minus the years that where lost due to the world wars - a German/Austrian company after all). They also produced many of the bauhaus chairs and still do so, but those are “just” around 90 years old.

Something historically relevant - this is a painting picturing the armistice of 1918, ending the first World War. Almost exactely 100 years ago. Check out their sweet chairs!

On a side note, Columbus, the company that currently supplies the tubing used in the Supercorsa started in 1919 producing steel tubing for Bauhaus furniture, small world.

The precursor to all the hot new AR applications, the Viewmaster, is turning 80 next year.
With stereoscopic vision the product was ahead of its time in 1939 and invented by a pharmacist who turned to the photography business.

This is the current version not including smartphone: 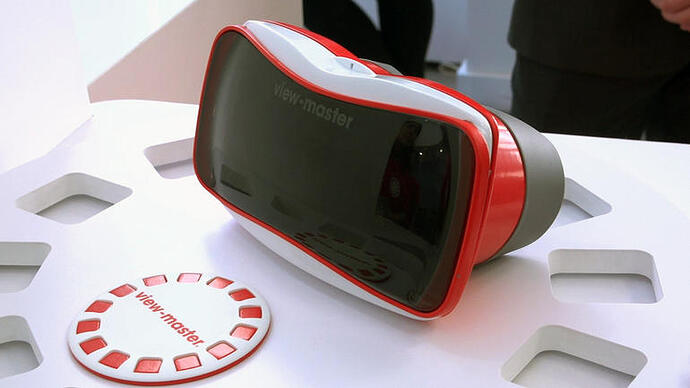 Running for the nr. 1 position, the tetsubin sand cast iron tea pot!
When I went to Japan two years ago, we visited the oldest workshop producing these called Okamaya in Morioka.
The chef is the 10th in line since 1659, giving these pots an age of 359 years.
Needless to say I bought one. 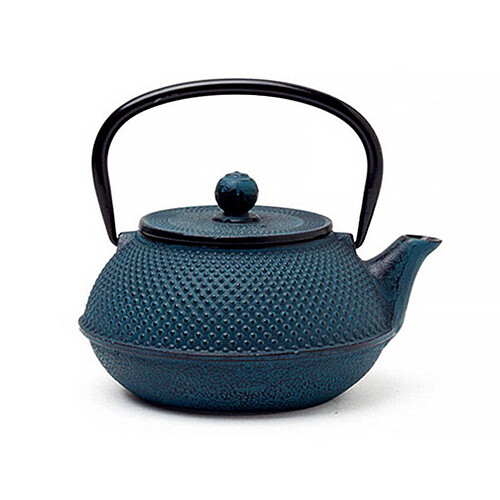 The teapot is awesome.

Games in general have probably gone unchanged over the years. I wouldn’t consider the VR continuous productions, but the Viewmaster Classic certainly does qualify.

Dualit was founded in 1945 by the German-born inventor Max Gort-Barten CBE (1914–2003) and was incorporated as Dualit Ltd in 1948. Max’s first commercial product was an electric heater which he named Dual-Lite (from which the company took its name) as it could deflect heat to two parts of a room.[6][7]

In 1952 Max designed a commercial six-slot toaster with a manual eject lever in his factory in Camberwell, south east London. In 1954 the Government compulsory-purchased the factory and gave Max money to build a new factory in Bermondsey, just off the Old Kent Road. Other products followed and demand exploded.

… and the things are built like tanks. I’ve used one pretty much everyday for the past 18 years. Got it as a wedding present. 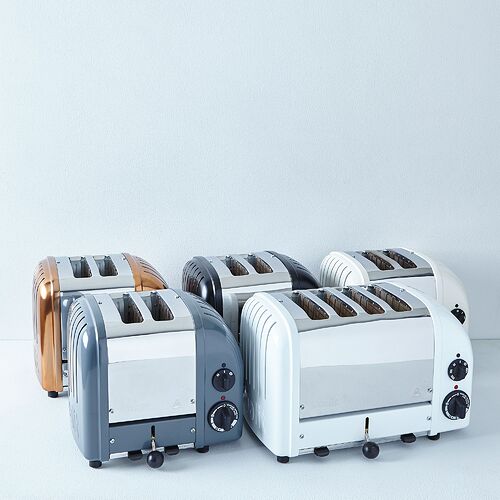 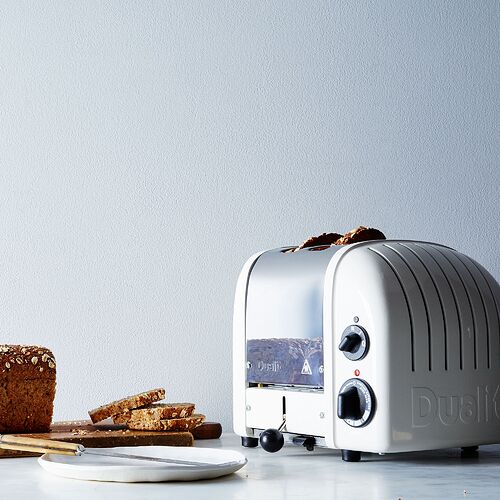 … and the things are built like tanks. I’ve used one pretty much everyday for the past 18 years. Got it as a wedding present.

I bet the original ones are. I made the mistake of getting one of the lower-end Dualit ‘consumer’ models and it was total junk. The stainless sides broke off and were flapping in the toasted-bread breeze.

Yah, I find I really have to read reviews on the “repops”… We had a Waring waterfall blender for 15 years. It went kaput and we couldn’t find anyone to work on the motor (had the motor rested once before" … they “still make it” but reading reviews the new motors go bust in a couple of years now

The design is still the same…

The Hults Bruk story begins in 1697, hand forging steel and iron with water driven hammers. Over the last three centuries, Hults Bruk has perfected the art of designing and manufacturing premium Swedish axes. Today the factory is a compelling combination of the new and the old, where the underlying culture and character of exquisite Swedish ironworking endures.

The red ends, the blond downy birch and the characteristic smoothness of the joints. Launched in 1883, our classic folding rule has long since reached legendary status. We are continuously developing new versions of the original and you can find folding rules in wood, fiberglass and aluminum.

Ural - in production since 1941. (Yes yes I know, BMW designed and produced the original but only for a few years) 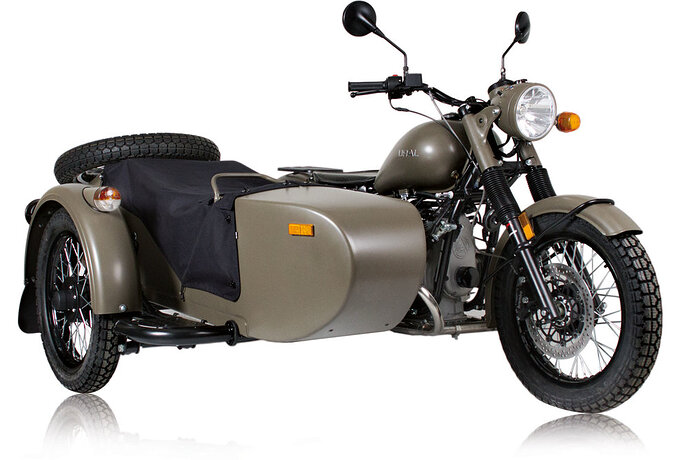 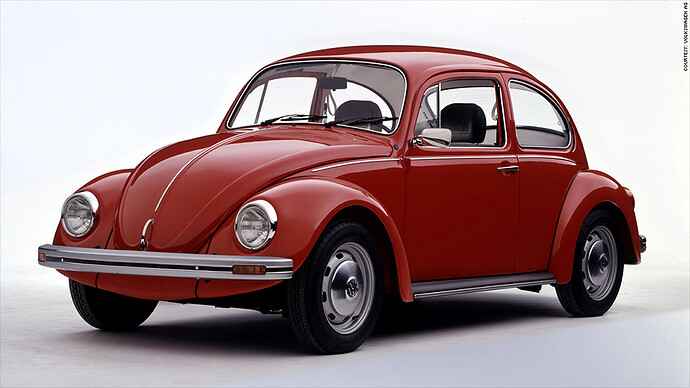 I think the Tupperware Wonderlier set has been going since 1954. 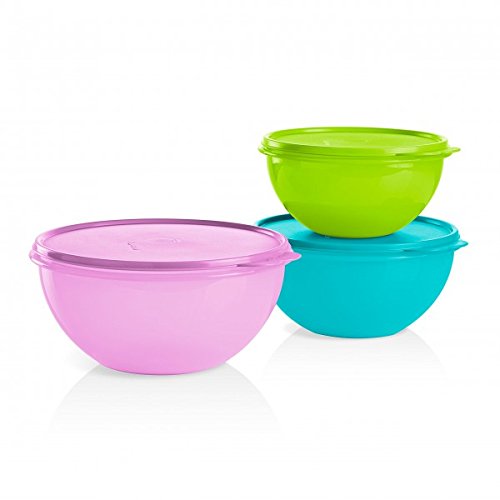 All great stuff. Makes me want to go out and pick up a few of these things. 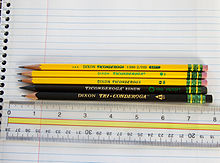 From what I can tell, production began around 1870. The Dixon company began in 1795, however. Looks like they quite producing in the US in 1999, but they still make them.

that is a long run on the old number 2 there.

The Converse All Star has been in production in one for or another since 1917. It was updated slightly in 1922 after input from basketball player Chuck Taylor when it became the Converse Chuck Taylor All Star. There have been updates, iterations, factory changes, and countless CMF variations but the last it is built around and the overall BOM and production techniques have largely gone unchanged. 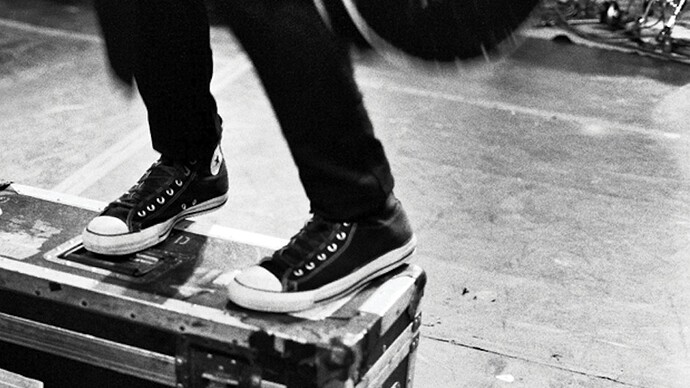 I once heard a talk by a Professor Hesketh who proposed the most successful product of all time was the stone age hand axe. Made continuously for something like (from memory) over 2 million years, on every continent, without any change in materials, and a gradual refinement in shape, he suggested no other product in history had done more for humans. And here’s the kicker; when the product was eventually discarded both it and all of the waste materials used in production are completely benign in the environment. 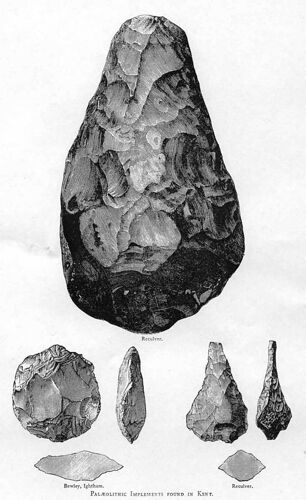 I bet apes have used sticks for eating ants longer - very sustainable utensil.
We are talking about commercialized products here though rather than objects for use.

Wedgwood Queen’s Ware was originally created in 1762, later sold to Queen Charlotte hence the name, and some of the items are still produced today, for a meagre $4-5,000 each. That makes these products 256 years old. Wedgwood was popular and a status symbol over here in Europe up to about a decade ago, now nobody wants it anymore though. Some of the designs are very original, playing with the possibilities of the material (ceramic). Almost like Dutch Design. The company was ahead of its time because it was design and brand-driven already in the 18th century. 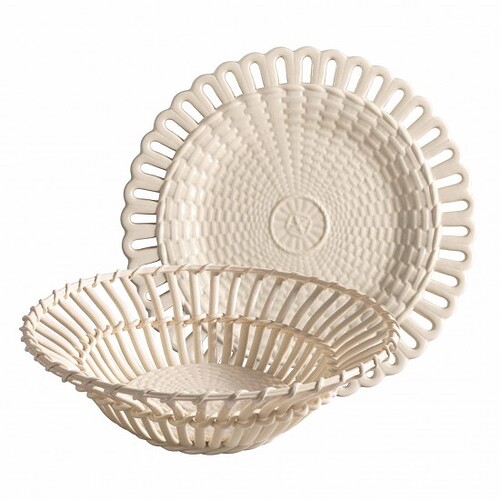 there is something to be said about these products that stand the test of time.

I couldn’t find any history on these, but both of these Scotch tape dispensers have been in production for as long as I can remember. While not held in the parthenon of design, there is something to be said about their nonchalance. I think it would be pretty awesome to design something that has quietly been in production for decades. Something that almost everyone has, uses, and really never thinks about. 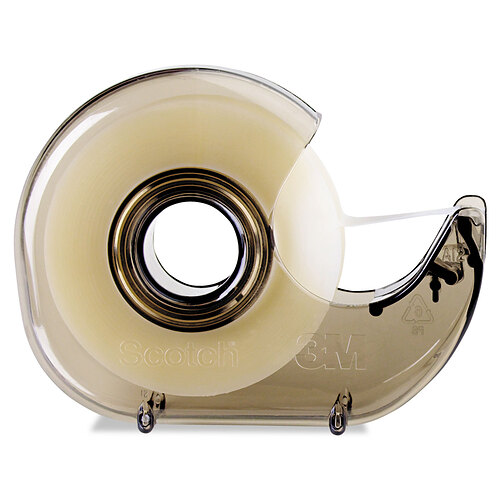 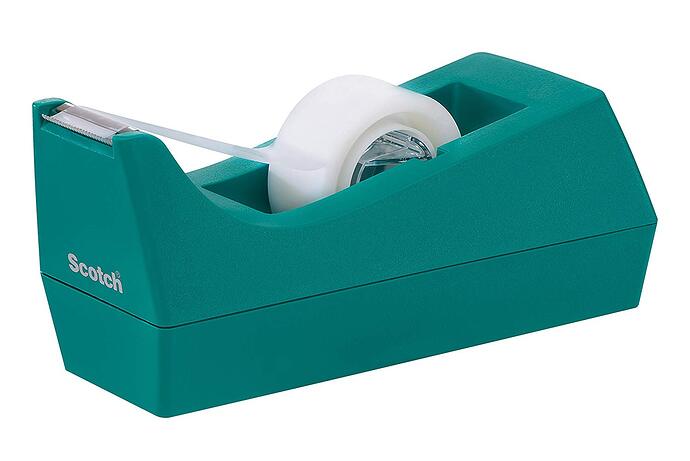