Lord Coe unveils the logo for the 2012 Olympics in London claiming it is "ambitious, interactive and youth-friendly".

Have you seen the London Olympic logo? What did you think?


Like most people, I thought it was horrible when I first saw it. Then after seeing the promotional clips that backs up the logo, I learnt to appreciate the boldness of the whole idea. I thought the promotional clips were really good actually. And the only problem was that the logo couldn’t carry the same dynamics as the clips. Too bad it turned out that the clips can trigger epilepsy.

I wonder if they are really going to change it.

Even with the clips I think it looks horrible. It’s like a cheap amateuristic 80ies MTV video clip.

They won’t change it because the dudes who design it are big friends with the big money and the big men of this entire enterprise. They’re bad designers who can’t stand criticism and who basically did it for the money.

Worst logo in the history of the Olympics.

Even with the clips I think it looks horrible. It’s like a cheap amateuristic 80ies MTV video clip.

I agree that the clips look like eighties clips. But even when that’s the case, it’s a lot bolder than Olympic promotional clips of other cities.

They won’t change it because the dudes who design it are big friends with the big money and the big men of this entire enterprise. They’re bad designers who can’t stand criticism and who basically did it for the money.

By the way, who/what company did the logo? I couldn’t find information on that.

The logo works if they use it like it’s shown in the ad. Otherwise it’s gaudy and dated.

The colors and stripes (shown in the ad) remind me of the innovative stuff that The Designers Republic was doing in the 1990’s. …Speaking of, why didn’t they just hire them?

Icons that are living-breathing ‘avatars’ have been hot for years now:

…And I love logo’s that exist conceptually more than literally:
(The New School’s logo comes in different varieties)

It looks like they took a mixture of the two approaches, which seems smart and modern.

And I love logo’s that exist conceptually more than literally:
(The New School’s logo comes in different varieties)

Looks interesting. What’s the idea behind the New School’s logo?

some info on The New School Identity
http://identity.newschool.edu/identity_logos.html

Someone used graffiti characteristics but in a completely wrong way. I bet that person never hold a can of spray. He or she just took an idea and created something really ugly to me.
Just take a look at the competition projects. some of them are really clear and good. 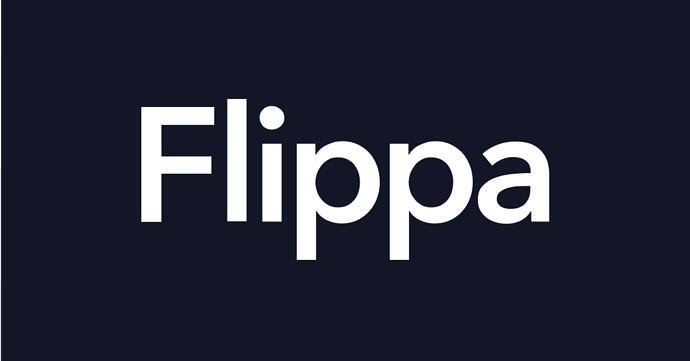 They just picked up the worst which is a profanation of street art.

I love graffiti…if its good of course. I was making some spray sketches some time ago…
Here is the link to the latest. (It is not very professional work)

That was an old concrete wall, not any kind of nice building or clean public area…

I was just thinking, maybe they did pick the right logo. Because it is hideous, media around the world were talking about it, ie free publicity. Now they can feel free to use a more anonymous one for real…or maybe another ugly one to get some attention!

I think the identity system Iconologic did for the 2006 Winter Games was amazing.

…But the logo was just okay:

Would the London designers honestly tell us that this identity didn’t connect with the youth?

I guess almost anything is better than the '48 logo:

I’m partial to Mexico City '68’s logo. It fit the international trends of the time and caught a little spirit of Mexico at the same time.

Any other votes for successful logos?

I think itâ€™s successful if you stop thinking about aesthetics only. Itâ€™s a surprising choice, but it would work extremely well on all sorts of merchandise/souvenirs. There wonâ€™t be any issues printing it on a variety of surfaces, and if stuff gets misaligned during printing or what not, nobodyâ€™s gonna notice. Itâ€™s open to artistic interpretation and the press it has generated def. doesnâ€™t hurtâ€¦Well, I think itâ€™s really smart.

Hey sorry… but how the ugly logo with badly used background of grafitti “work extremely well on all sorts of merchandise/souvenirs”?
Imagine the 60-years old guy with fake grafitti on the t-shirt…
That type of logos should be not only nice… It should be universal in many ways… 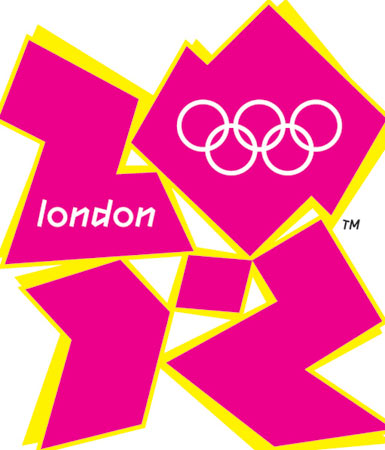 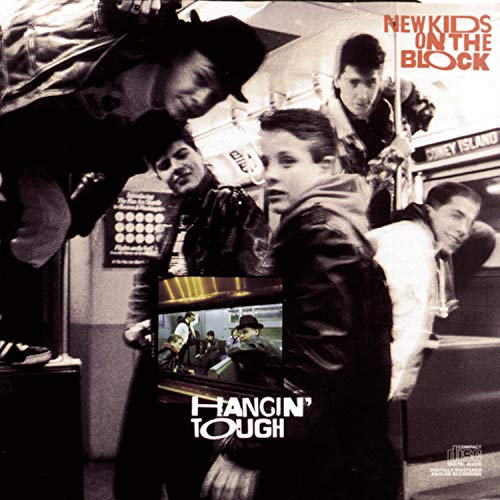 New Kids On The Block is the great associated to what I was telling all that time… The fake street group was using fake street “art” in their videos and posters.

it will scale well.

Nothing right now looks quite like it. The logo for winter games in Turin, for example, looks likeâ€¦gosh, so many things. It could be a logo for pretty much anything. If they didnâ€™t put the rings below it, I would think it was some network/communication/bank thing.

3rd party wonâ€™t fâ€™ it up â€˜cause itâ€™s so basic ( no special inks, nothing fancy, if it does get fâ€™ed up, nobody will notice because inconsistencies in the yellow â€œglowâ€ arenâ€™t as noticeable as a shifted down eye of one of those Friendlies for 2008 games ( actually, look â€˜em up, you can see how they got around the issue, letting the fill color bleed outside the line work), or misprinted/shifted Olympic rings in the Mexico ( making sure that looked good printed was probably a major pain especially in 1968)

Itâ€™s iconic. Only a part of the squiggle needs to be used for people to â€œcatchâ€ it.

can be printed on anything without any issues. the form lends itself to many creative interpretations: slap some eyes on that squiggle you got yourself a plush. LAZOR-cut flat shapes and stack â€˜em forâ€¦gosh, I dunno, earrings that wonâ€™t look too cutesy?..you can make some creative shit w/ it â€˜cause itâ€™s so open.

I totally see a 60 yr old wearing a t-shirt w/ this logo. Bold, oversized, placed asymmetrically…why not? Ageism is for haterz.

Am I the only one that doesn’t think this looks like graffiti. I’ve never seen graffiti with such straight and clean edges before. I see a couple of lightning bolts. It took me a day before I spotted that it said 2012. The good part is the printing. I have to say, I didn’t consider those issues. It’s nice too because it could use really any color. Green and blue, blue and red, yellow and pink. I guess we’ll see how it works in 5 years;)

Would anyone here wear a t-shirt or hat with this logo on it?

I am with melovescookies on this one. The logo for me has passed the sleep on it test. My first reaction was negative. But I think it was brought on more because the media went so apeshit over it.

I see 3 things in it that makes it successful:

It has grown on me.