this comment really struck me… “NASA has said Liquidmetal is “poised to redefine materials science as we know it in the 21st century.”” 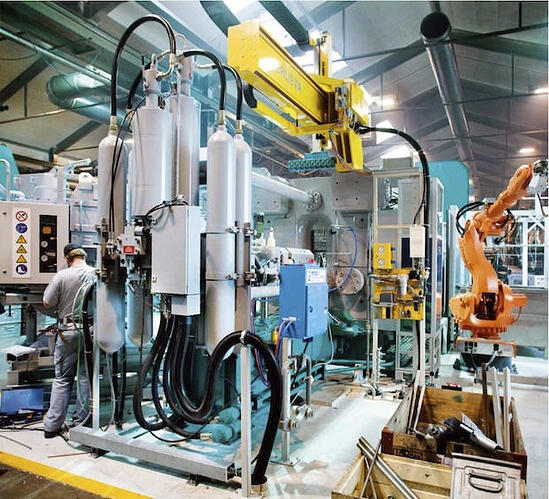 World's Most Advanced Machinery Was Reason For Apple's Liquidmetal Deal,...

Apple's recent deal with Liquidmetal Technologies will give it access to the most advanced manufacturing machinery on the planet, one insider says. Apple

That stuff is incredible. I wish Apple wouldn’t have bought them because I can see them hoarding the material like greedy little jerks. The possibilities of Liquidmetal are insane! Can you imagine an injection molded bicycle frame?

That’s pretty awesome. If you look at how Apple has pushed different technologies to mass market in recent years it’s definately encouraging that this will eventually trickle down to us lower life forms. Imagine in this day and age if you walked into most computer companies and said “hey we’re gonna CNC a laptop and sell a million of them”. You’d probably get laughed out of the room.

The material is great in some ways. But as with all materials it has some weaknesses. And it is really expensive as it is made mostly of Zirconium (depending on alloy). I wish the company stayed independent, so it could continue R&D freely. Amorphous metals are still at the cutting edge of materials reserch and should stay so for some time.