Life Lessons from the Car Guy - by Bob Lutz

I’m half way through his new book. I’ll give a taste of some of Lutz’s insight into the GM dunce list:

Apparently, the concept group was separate from the production design group. Apparently, GM was obsessed with re-using parts and shortening development time. Lutz was surprised that focus groups often told GM their products were unwanted, but the bureaucratic inertia would roll anything through to production. Hence, a good idea (a youthful, go-anyways vehicle to serve as a base for extreme sports) becomes a lemon (a minivan with a tent in its arse). 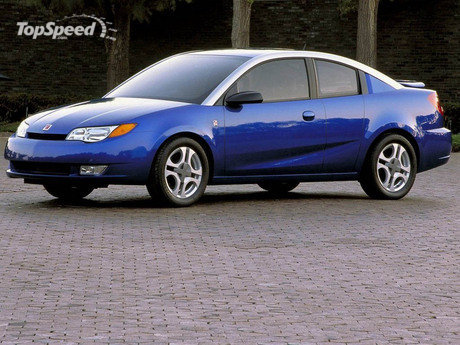 Ever hate this car? Me neither. 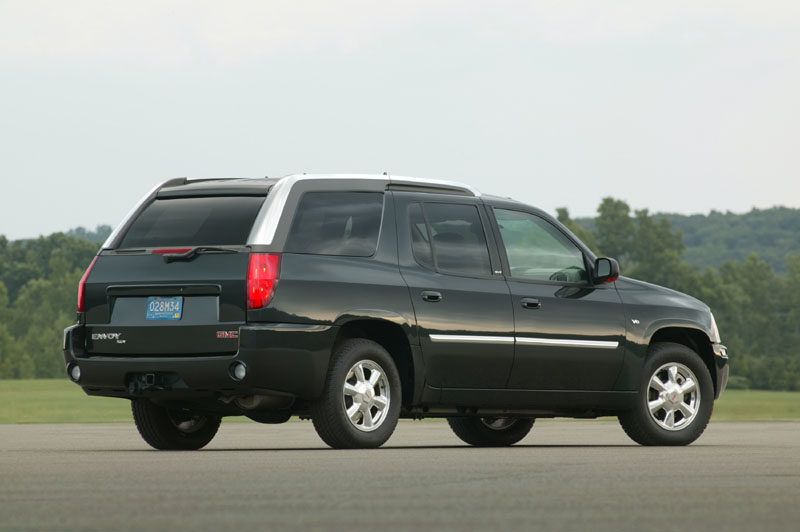 To add insult to injury, the XUV ate budget like no other. The unconventional roof went through many redesigns before production because of sensor problems, water leaks, etc.

The idea was that Chevy truck owners like the big stripe of chrome on their truck. Put this on a car, and you have a winner right?

Actually, the focus groups shrugged their shoulders. When Lutz said, “hey, we should take the time to redesign this thing to a home run”, the GM team told him, “hey, this is the first focus group in a long time that hasn’t outright hated a design, break out the champagne!”

We bought an XUV because it has a very unique design and it fit our needs at the time. It was great at first, but over the past few years has had many gmc truck parts issues.

I knew a girl who had a XUV when they came out. It was neat, but I think she traded it in like a year later.