Let's look at some work

YKH mentioned that other types of design forums discuss work…so let’s discuss something I did recently. Just for a fun little side project I came up with this pepper mill. It mixes a sleek contemporary form with some ergonomic elements (squared off top and grippy neoprene inserts on the chassis). One thing I didn’t totally understand was how this might be manufactured. Existing pepper mills seem to involve some complex processes, so feel free to share any of your experiences…or post another idea.

looks like a pepper mill. What are we to talk about?

tooling on top bugs me. p/l would go in worst place to hold i’m guessing. depending on size of mill. i’d add rubber grip on top edge. hide p/l and make more comfortable. dont know internals so all i see.

glad to see this post. maybe a WIP forum section is needed. i could continue Maya-to-Pro work on geocities there. should have time tomorrow to work on that some.

Those are interesting comments ykh. I knew something was bugging me about the design…I think I should either use rubber for grip surfaces on both the upper and lower parts, or use a squared off surface.

I didn’t like my solution for the screw which holds the assembly together either…but I haven’t seen one on the market either. I think that is the most difficult area of a pepper mill to resolve.

I will do the following shortly if I have the time:

Thanks for the comments

What makes this design superior to whats already out there? Do you really have problems with the pepper mill slipping around that much? Why stick with such a traditional form for grinding pepper? Have you taken a look at these solutions to the same problem? 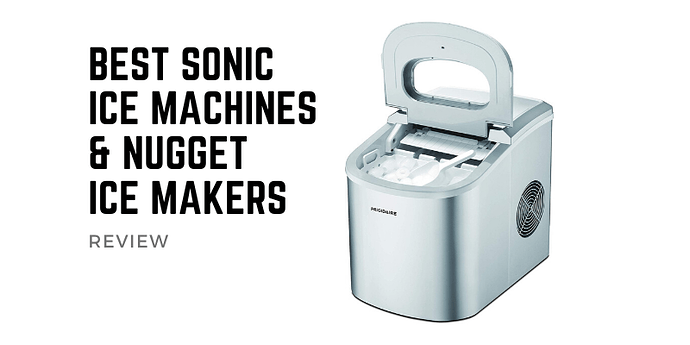 Chef's Resource - We are trusted by millions of home cooks as the authority...

We are trusted by millions of home cooks as the authority for best recipes, cooking tips, and much more.

As a matter of fact, yes, I’ve seen both of these designs. The first one you post I’ve seen better execution of though. I collected an image of one at the start of this project. I would argue though that an electric pepper mill would blow all of these out of the water from an ease-of-use approach…it would also allow a nearly infinite number of aesthetic possibilities since one would no longer have to worry about the mechanicals.

Do I have a problem with the pepper mill slipping…no. I am only 25 and I have no health problems so I don’t have a problem using too many products from a physical standpoint. I’m not sure if there are users that have a difficult time using a pepper mill, but I would think so. My peugeot takes quite a bit of torque to grind and I can see users with more limited ability having issues with it.

Why stick with a traditional form: I just like the aesthetics of them. The first one you posted tends to look akward to me, perhaps only because of its rarity.

This design is meant to be a balance between a contemporary form and greater ergonomics in a pepper mill. This is where I would interpret the line between the two to be…I would like to see someone elses though.