Does anyone use or has tried the following new tablets for digital sketching?
If so, how are they working out?

Thanks (still looking for a Tosh M7 replacement) 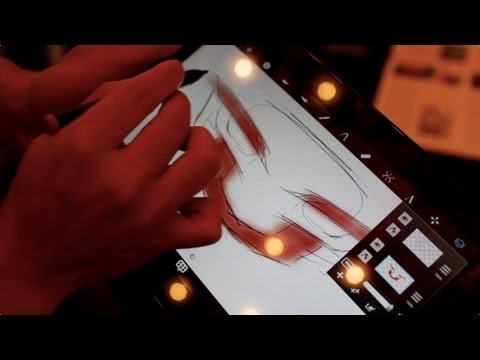 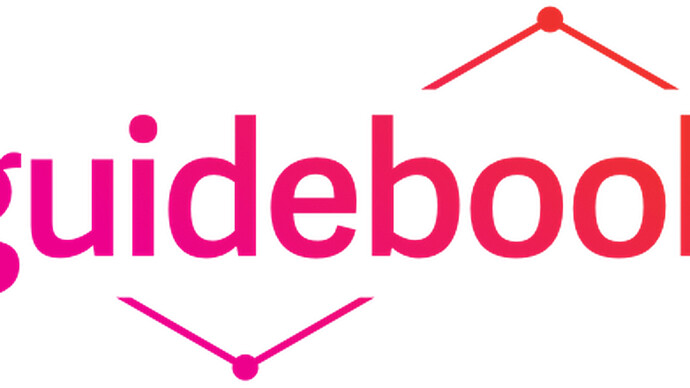 What to buy, what you shouldn't, and how to use it all.

Why not the EEE Slate? A couple friends have one, they’re nice

The samsung looks like a nice alternative to the EP121, hadn’t seen that one before.

Trav: How are your friends coming along with their EEE’s? (Did any of them upgrade the hd’s by themselves to something larger?)

the intern with one left, but his sketching dramatically improved when he got it. I think he got the i5 version, not sure of the HDD size. The other guy who got one just received it this week, I’ll let you know how he gets on

Wow, glad I found this thread I literally just had the EP121 in my newegg checkout basket!
The Samsung Series 7 is very tempting against the EP121, looks like battery life is quite a bit better, (1.5-2 hours more?), newer and slightly faster Core i5 cpu, much nicer CMF… might have to empty the newegg basket!

Glad this post popped up. How does everyone feel about breaking into this pretty new drawing-friendly tablet market? In a matter of months we’re gonna see better, faster and more adequately equipped for drawing. It’s tough to justify spending the $1050 on the Samsung, when you know the price reflects more of the novelty side than the actual technology.

Sadly, this goes for all “new” consumer electronics, though. Hesitant consumers in fear of having their technology become dated the minute they walk out of the store.

Based off of the online tablet world chatter that I’m reading it seems like there won’t be anything really big in the next couple of months, maybe next year with the launch of Win8 there might be some thing new. Technology purchases are like that, 9 months ago I really wanted a tablet but couldn’t financially justify it, now based on work needs etc. I need something now and I know that even if a slightly faster version comes out in 6 months the value that I’ve added through 6 months of use outweighs 2gb of extra ram.

Massive and growing 70 page + thread over at the tabletpc forums

Initial impressions from ep121 users seem to be that they are more impressed with the Samsung.

Choto - yea definitely I agree with your comment of why wait 6 months for 2 gigs of RAM when you need it now. Thanks for digging up the thread. Can’t wait for someone to buy the Samsung and write up a review from an ID skill set and needs point of view.

Depending on user needs iPad is definitely a viable option.

For my personal needs I can’t compare the two, this is really a “slate pc” vs. a tablet (iPad, Android) thing. Totally different classes of technology geared at different target users. Slate pc’s are meant to function as full laptops which means that I can install full versions of programs like CS5 creative suite, SB Pro (not app version), Modo, Z-brush, Rhino etc. It all depends on what you’re looking for. I’ve sketched on the iPad with Pogo stylus and it’s more than capable for busting out a sketch render but that’s only a fraction of what I need it to do.

It all depends on workflow, mine involves rapid Sub-D modeling, sketching, rough Rhino/TSplines, PS CS5 + SB Pro, so even with the price savings an iPad doesn’t fit my needs.

Glad this post popped up. How does everyone feel about breaking into this pretty new drawing-friendly tablet market? In a matter of months we’re gonna see better, faster and more adequately equipped for drawing.

I think this is a niché market which can’t afford to keep the same pace as other parts of the same industry(ipads etc), which is why I will try to get my hands on one of these before they are go extinct… EP121 is tough enough to get a hold of already.

Looking though the specs for the Samsung (below) - do you think it could run Photoshop CS5 OK?

It’d be fine for Photoshop.

From looking at the specs of the Samsung, it’s not going to be the slate we all want. That integrated graphics card is a showstopper (not to mention no stylus storage space). I love Samsung stuff but this looks like only a first effort in the direction we want it to move. Also, I don’t see Wacom listed, only multi-capacative with an electromagnetic pen - we’d all probably have to try it to know if it is truly as good as a Wacom enabled screen.

I’ve mentioned before that the EP121 is almost perfect, except for being a bit chubby, not having a dedicated graphics card and by now it has a slow CPU compared to the latest and greatest.

For the original poster; I found 2 refurb’d Toshiba M7’s with the Nvidia and full specs up in Toronto last year - snapped 'em up for the studio!!

Just picked up the Samsung Series 7, will try to write up a more in depth review over the weekend. First impressions, a lot slimmer than the EP121, CMF are a lot nice in my opinion. The screen quality is gorgeous, really rich color and good viewing angles. Very snappy so far, we’ll see what happens when I’ve installed some more software. Aspect ratio is a very wide, I think they did this so that’s it’s compatible with some Windows 8 resolution requirements. I’m used to working on a 12" Cintiq at work so the transition feels very close. Will give some real world battery life benchmarks when I get some good time in.

Awesome, keep me posted. I’m really anxious to pick up this little piece of equipment. Not released here yet though, but I’m waiting for some good news.

Is it solid aluminium or are there plastic bezels/backplate?

The whole case is a magnesium alloy. Has a nice feel to it and nice brushed finish, hangs onto finger prints a bit to easily though, as does the high gloss screen, may be getting a screen protector to cut down on glare.

The included pen is pretty nice, only one button though, I only use one so it’s not an issue, pressure sensitivity is nice in SBPro, will post up some pictures and sketches over the weekend.

Glad you like it choto. I had one for about 4 days but had to return it due to a widespread screen lifting bezel issue. felt uneasy.that it would only get worse worse over time.

Ah, that’s too bad yeah seems like quality control may not have been up to stuff on some of them, so far mine feels really nice and solid hopefully it stays that way!