Hi everyone, I am hoping to get some more information about laser marking for small production runs. Currently my company produces a product made out of anodized aluminum which we have our logo and product info etched on with a laser. Our production runs are in batches of 600 for a total of about 3000 parts a year. Right now, we are getting a small sign and trophy shop to do the laser marking for us, at an astronomical price. Does anyone have any experience with a company that can do small batch (600 parts) marking at a reasonable price? If so, what should I search for to find similar companies near Houston? Everything I find seems to be geared toward one offs, leading me to believe that most companies do this in house. Does anyone have any experience with running a laser in house? I see 40w lasers for about $2500. If they are low maintenance and easy to run, could this be a viable option?

Here is an example of a laser marked aluminum part 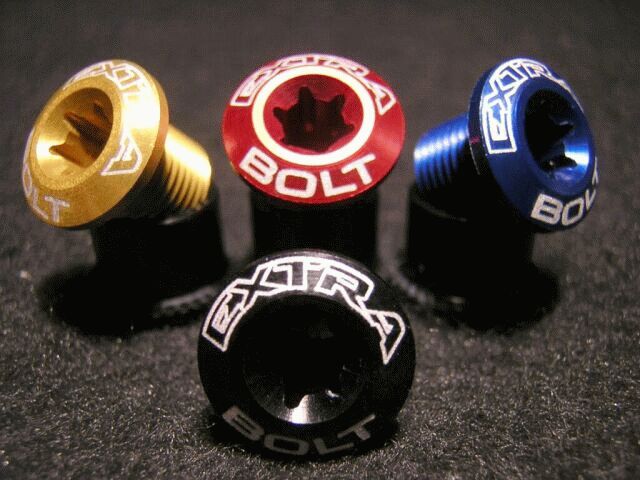 how come you already decided you want it to be laser etched? Aren’t those
parts CNC milled from Aluminium? Couldn’t you alter the “print” to be milled
in the same process und printed (filled with color) in a second step?
*
We had some parts simular in size, that we wanted a customers logo to go on.

Even for a run of 20.000 p.a. the quotes for laser etching were not feasable. So
we decided we didn’t need the extra wear resistance on a packaging part, that might
only live a few months and went for print. As far as I remember the print costs less
than 5 Euro Cents per item. Laser etching was at least 3-4 times that. (20k pieces…)

Thanks for the response. The parts in the picture are just an example of the process. Our parts are actually turned on a cnc lathe, not a mill, which makes milling a logo on the part an extra process. They are also structural parts in a high wear application. We looked into pad printing the logo, and found it to be even more expensive than the laser marking with the added drawback of reduced wear resistance.

We have some future products coming up that will be produced on a mill. Our thought was to leave the logo raised on the surface and then grind off the anodizing to leave it as bare metal. The other thought was to recess the logo into the piece. Seems like this would be a good option for the paint filling process you are talking about.

We have parts laser-etched in China. I saw it being done last month and was amazed at how simple it was. It’s a cottage industry there. A couple ladies had 3 lasers going in a small storefront shop. They were doing bike handlebars. No eye protection and just hand holding the parts on a jig. All I could think was - it would be cool to have one of these lasers in my basement. The machine was simple looking, but probably a bit pricey for a workshop toy.

Oh, and I was surprised that the laser’s beam makes a noise as it “burns” the metal surface. It actually sounds like a high pitched milling bit cutting the steel. Very Star Wars.

You won’t find reasonably priced sources for laser etching here in the States - mainly because the US doesn’t have a very good single-stream structure anymore, but as a previous poster suggested it is available widespread throughout the Far East. We’re using two suppliers that are doing very good laser etching for current projects- but they’re in China and Taiwan. You could investigate hot stamping the surface (would be more durable than pad printing).

For the future parts, I like your idea of leaving the graphic raised in the CNC process (assuming you don’t have tight details or can accept a last-process small DIA cutter path) then grinding off the top surface for contrast.

Also, in parallel I’d visit the trophy shop and let them know you’re looking for another source to etch the products - if they value your business they might welcome some negotiation on the cost to keep it.

Thanks for the help everyone! After doing a little more research, it looks like the the best way to proceed is to move the process in-house. The machines aren’t very expensive to buy or run. It looks like the machine would pay for its self in about a year and a half!

Keep in mind that someone has to operate the machine as well and you will need some fixtures to keep your parts in place, that costs too.

I don’t think quantity has much effect on cost, it’s as expensive for a one off since there is no tooling or costly setup. We etch outlined logotypes in Taiwan - 10 letters, X-heigh 5mm, costs $0.05 per piece. And it’s just as OWP described - some ladies putting parts in a machine, no protective gear no anything. Fixture with two parts - manually replace one while the other is being etched. They have to be pretty fast and focused as the laser could easily hit your arm, but apparently nothing happens to it…

For that screw I would expect about $0.02/pcs, and you would have a fixture with ~50pcs and thus program to do 50 at a time. The laser would complete it faster than it would take you to put screws in the fixture manually.