Nice. Will check that out. I listen to classical 96.3 but there are tons of commercials for retirement and old people things. annoying.

I’m an 89.3 The Current kind of guy most of the time, from Minnesota Public Radio. http://minnesota.publicradio.org/radio/services/the_current/streams.shtml

Plays a nice mix of tunes from Rock, Minnesota Hip Hop like Atmosphere and Dessa, Alt Country like Mumford and Sons, Avett Brothers, etc. Cool stuff and fairly commercial free until you hit a pledge drive.

Nice. I’ve been digging The NPR All Songs Considered 24/7 music channel for a few months now. They play 10 years worth of tracks featured on “All Songs Considered”. That spans a pretty wide range of music styles. Here are their last 10 tracks played today: 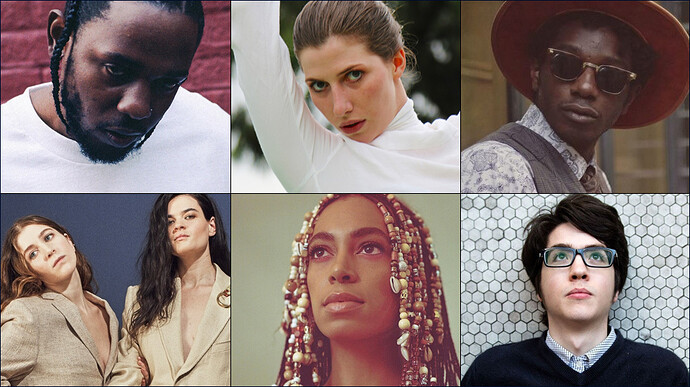 The All Songs 24/7 Playlist

Hear an extended playlist of songs featured on All Songs Considered. Enjoy old favorites, brand-new tracks and personal picks from Bob Boilen and Robin Hilton that never made the podcast.

I listen to BBC 6 Music and WMNF from Tampa. Very eclectic:

Didn’t I happen to tell you about SOMA FM ?
* 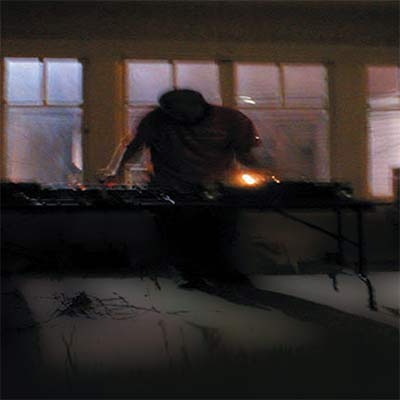 Great to see the Current already mentioned, Nurb, do you have the window cling? (like everyone else in MSP)

I was out in Seattle for a wedding last year and found KEXP to be pretty awesome as well (kexp.org)

I did. But, not any more. It’s like having an iPod these day.

A 13 yr old girl, with parents to pay for the realisation of her dream/music. Interesting that its almost up to par with a professional launch of a new artist.

What I think is funny is this just shows how much talent William or Lady Gaga really have. Look, a 13 year old can do 95% of what you do. I’d like to see a 13 year old start cranking out CPUs in his bunk bed. A 13 year old designing a digital camera (no cheating just doing a PS render…I want a functional mech. study model, tech drawings and an appearance model). 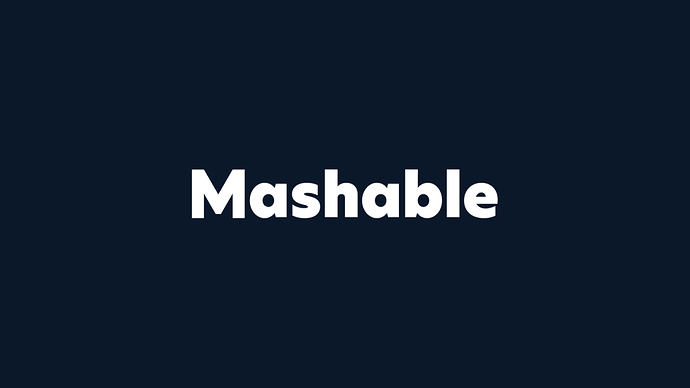 Mashable is a global, multi-platform media and entertainment company.

Good opinion about why this is all OUR fault.

Good opinion about why this is all OUR fault.

Nice column! My hope is that the pendulum in that direction will lose its momentum soon and start going in the other direction.


“Won’t somebody please think of the children!” - Maud Flanders

Devil’s advocate (we’re waaay OT here, so not even going to try to get back OT).

Sure, it sounds like any other pop song, but is that any different from any concept on a fancy concept only site (Yanko, etc.) showing a rendering of a nice product and calling it 95% of what real designers do? Surely the meat of it is different. Be it engineering or marketing or lyrics…

This is the same. It’s music. It’s a video. It’s got some hook. I’ve heard a lot of this in the news but only now saw the video. Honestly, it’s not as bad as I expected from all the posts written about it. It’s bad, yes, but any worse than Justin Bieber, Katie Perry, T-pain, Britney, or any other pop-star? Not so much.

Relating back to design, it’s the same as a concept design, or weak real design, IMHO. Some of the parts are there, but not the whole.

This is the same. It’s music. It’s a video. It’s got some hook. I’ve heard a lot of this in the news but only now saw the video. Honestly, it’s not as bad as I expected from all the posts written about it. It’s bad, yes, but any worse than Justin Bieber, Katie Perry, T-pain, burning, or any other pop-star? Not so much.

You are totally right. But what makes it so disgusting (to me) is that in order to be the next great thing it takes, a song with simple lyrics, auto-tune, and $2K from your parents to get the video made and posted.

The music industry reduced to this. Sad, really.

We should be more involved. Actions speak louder than negative internet comments, so we should act and start now.