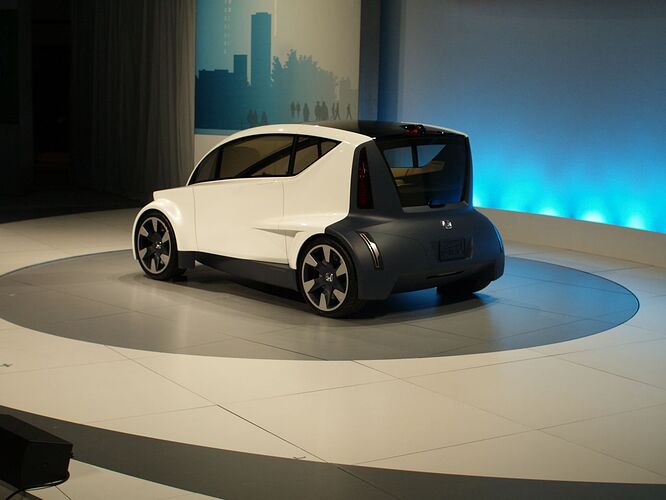 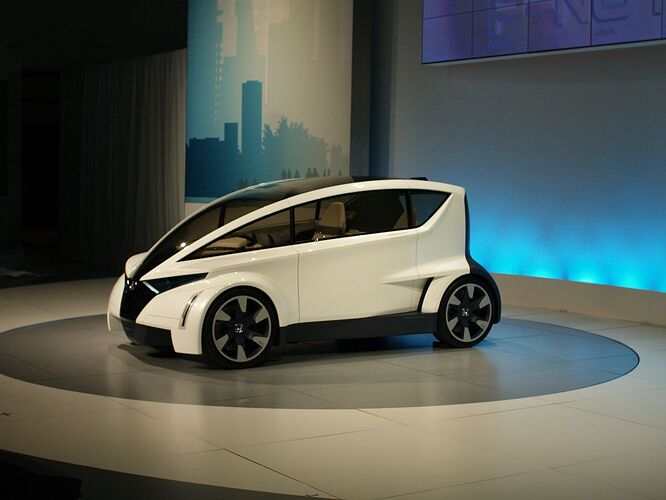 I haven’t really seen anything besides this guy and that garish new Hyundai Sonata…Oh the A8 is handsome, not really very exciting though.

Still making up my mind on this guy: 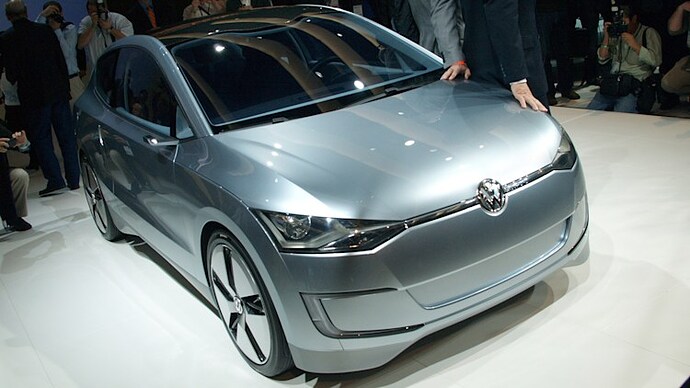 View detailed pictures that accompany our LA 2009: Volkswagen Up! Lite article with close-up photos of exterior and interior features. (14 photos) 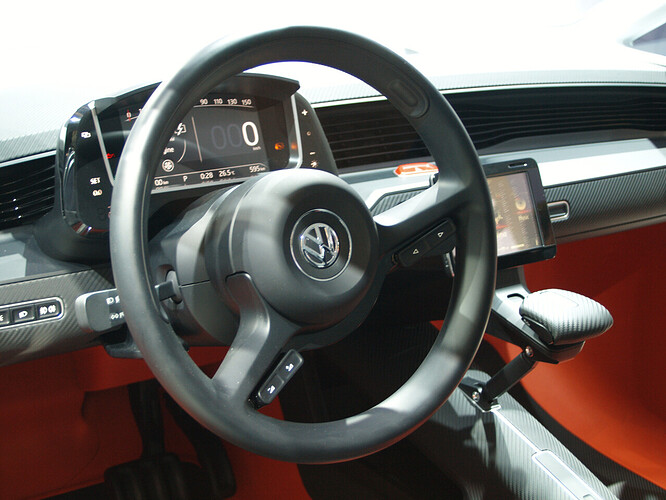 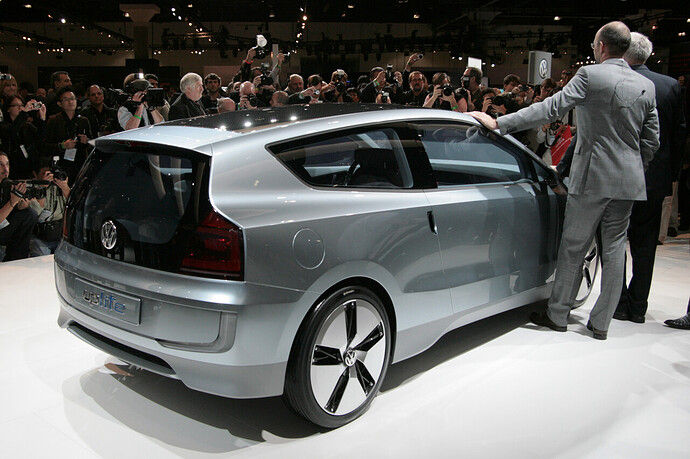 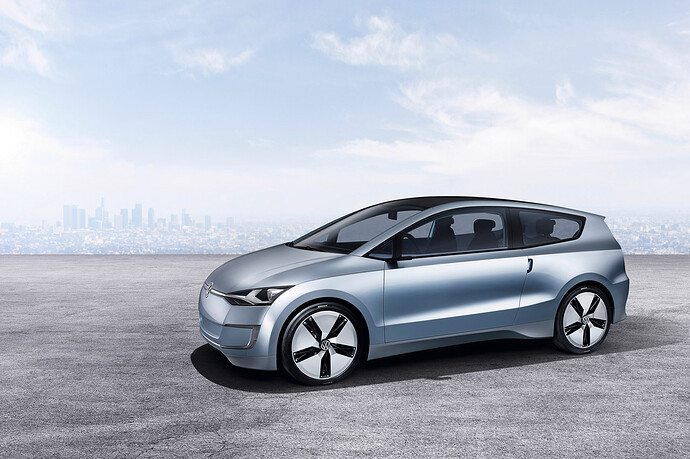 Hm, I like that VW. Their design language is a little all over the place right now though. I like this new-Audi-ish crispness though. Silhouette reminds me of the old Audi A2. The rear end is almost Volvo like with those hips…almost.

I like the Amorak too. Sort of a super juiced up Jetta pickup.

The existing CC for reference. Really stunning in person. 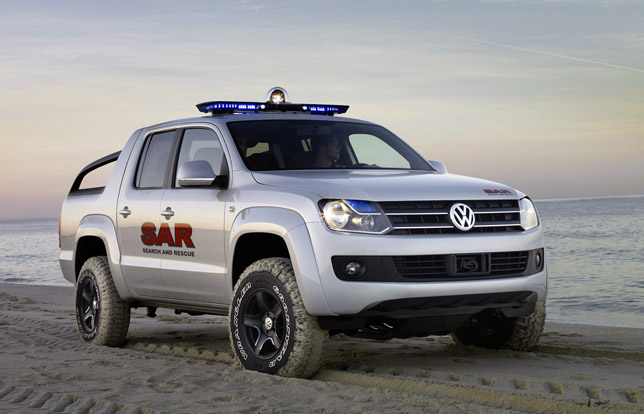 Agreed, I’m not understanding what they are doing with the design language lately. It really is all over the place. I can’t make up my mind if I like the new Golf/Rabbit face. It is a little more angular, but the rest of the car is pretty round…

VW: I think they aren’t all over the place. The Passat CC is a weirdo, but the rest of the line up is fairly straight-forward continual evolution. The new Golf nose looks weird in pictures, but I think works well in person. Better than that buck tooth grille they tried.

Honda P-nut: The rear looks like a Kia Soul. How weird is it that the Japanese are copying Korean (ie Californian) design trends?

The big news out of LA is all old news. Mazda 2, Ford Fiesta…add the Mitsu Colt today. Basically, the small cars are coming: 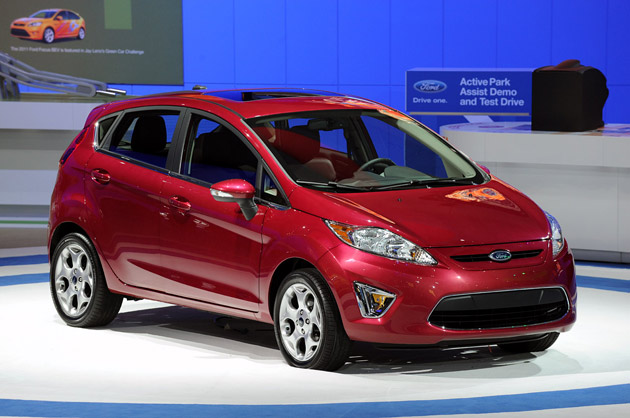 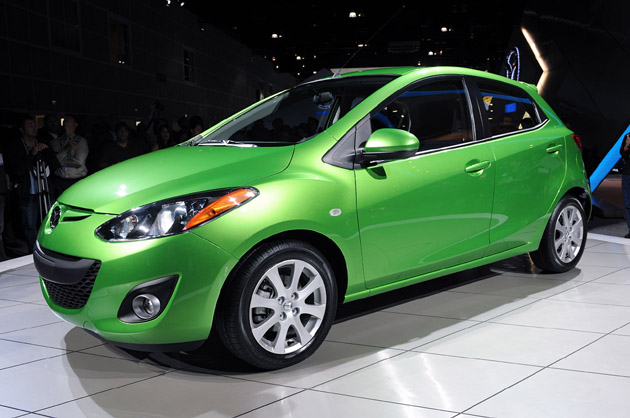 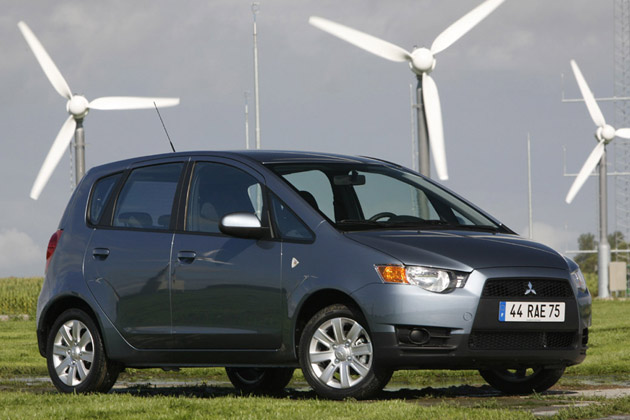 Thankfully, the Fiesta is less-ruined in the NA translation than previous Fords (my focus, ugh). They made the front look cheaper on the hatch. The sedan is butt-ugly, but that’s what I expected.

Then there is the new Hyundai Sonata, which everyone says looks very good in person, and ugly in photos. We’ll have to wait… 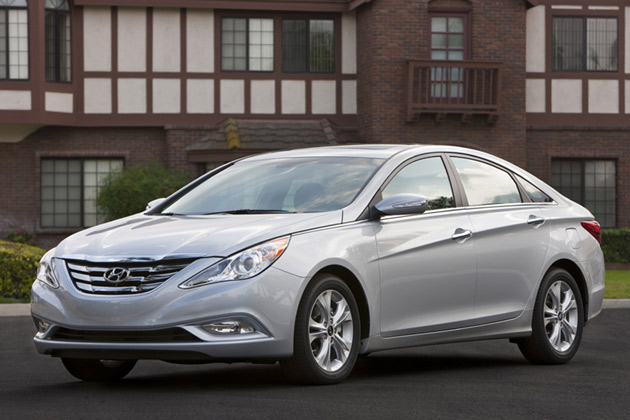 VW:
Honda P-nut: The rear looks like a Kia Soul. How weird is it that the Japanese are copying Korean (ie Californian) design trends?

You’ve seen a Kia Soul right? Unless the Canadian one looks nothing like the one everywhere else, I’m not seeing the resemblance.

The only continuity I see is between the Jetta and the Golf… which are the same car. The front ends of the Jetta/Golf is totally different Passat/Tiguan which is different again from the Tourag. 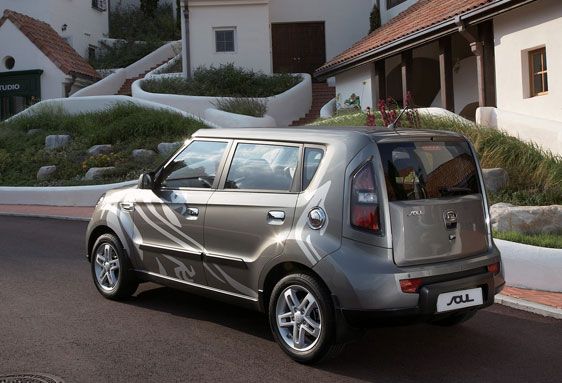 Kia/Honda: I see a similarity around the hatch, tail-lights, part lines. The rest is completely different, but the base is nearly identical.

VW: Heres what I see: Always a grille with 2 chrome horizontal slates. Headlights that have a clear cover over usually two circular elements, chromed reflectors. Lower air intake is seperated into three seperate elements with horizontal slates. Lastly, big round logo smack dab in the middle of the upper grille. Considering that these cars represent at least two distinct design generations, I don’t think it’s so radically unrelated. 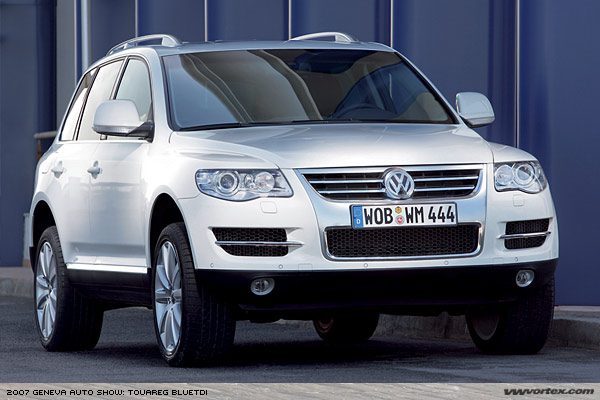 Total disagreement in both cases.

What a mistake in that Sonata. The previous gen looked very nice (I actually own one…), and the Genesis is very impressive. This bloated previous-gen Camry rip-off is ridiculous. Why can’t Hyundai maintain some semblance of visual language?

I’m with you, Camry+Solara … yuk. That’s the technical term.

I’m with you, Camry+Solara … yuk. That’s the technical term.

i agree, i felt like the last sonata was “nice” nothing that got me all hot and bothered, but it definitely made me anxious to see what the next gen would look like. I feel it took a step backwards and went for flashy and swoopy too much. Mercedes did this well in the CLS, but im not liking this sonata, ill withhold my final ruling until i see one in person though to be fair

i guess ill give them credit for taking the design language of the genesis coupe and applying it here, except that it just doesn’t look good here.

Not sure if i’m digging it, but the back is definitely similar to the Renault Megane, not the Soul.

^ Ooh, I love French cars and their uniqueness. America needs more cars like the Megane.