A kinetic sculpture that creates a three dimensional sine wave using beer bottles translating a circular movement operated by a user.
This sculpture was made entirely using materials found on the street, the mechanism constructed using an old wine rack, a door we found in the street, fishing twine and elbow grease. Our intention is to show that with some creativity amazing things can be done out of objects that we usually think of as junk.
[vimeo]http://vimeo.com/85643789[/vimeo] 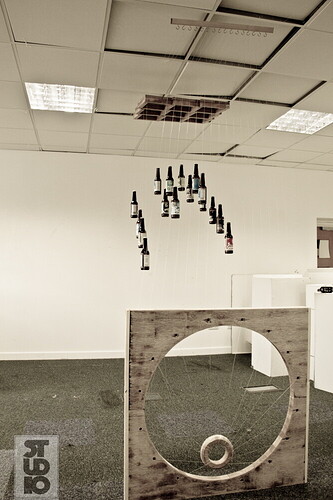 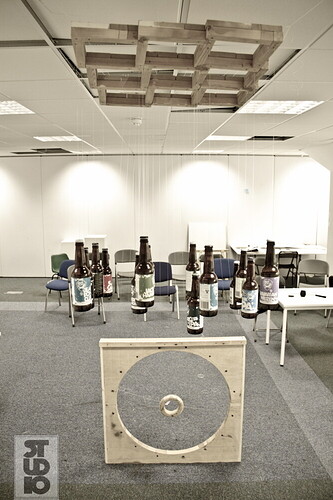 Awesome! Reminds me of work by Jean Tinguely, a Swiss artist who made kinetic sculptures from found and made objects. Anyone near Basel Switzerland should check out his museum.

Here’s a video of the museum. You might want to turn the sound down, some of his sculptures are noisy

Anyone near Basel Switzerland should check out his museum.

Or, if you happen to be traveling on I-65 in southern Indiana stop in Columbus (about half way to Louisville from Indianapolis) and check out Tineguely’s first public work, Chaos I. Commissioned by Mr. and Mrs. Irwin Miller, it was erected in The Commons, a Cesar Pelli structure in 1974. The Commons was/is an enclosed shopping mall and Chaos was so loud that shoppers, and especially nearby shop owners, complained. As a result the twelve motors that powered the sculpture were rewired so that they did not all operate at the same time. 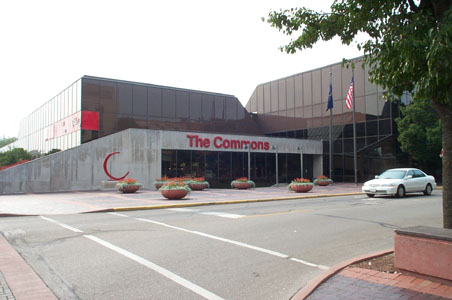 Showing signs of it’s age, The Commons was rebuilt in 2009 around the Tinguely piece, after a structure was erected to protect it during demolition. 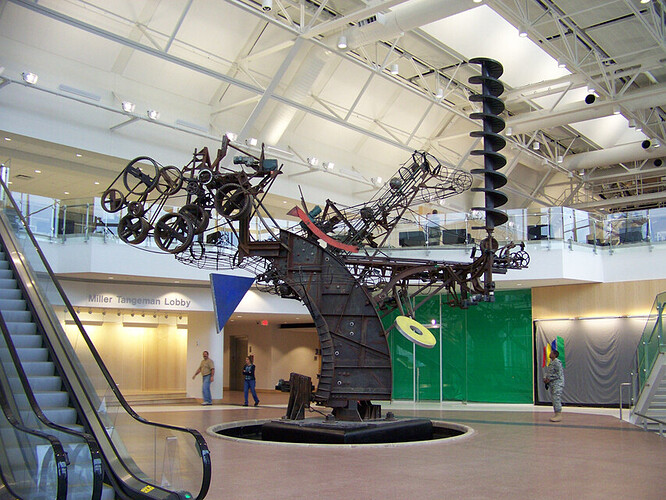 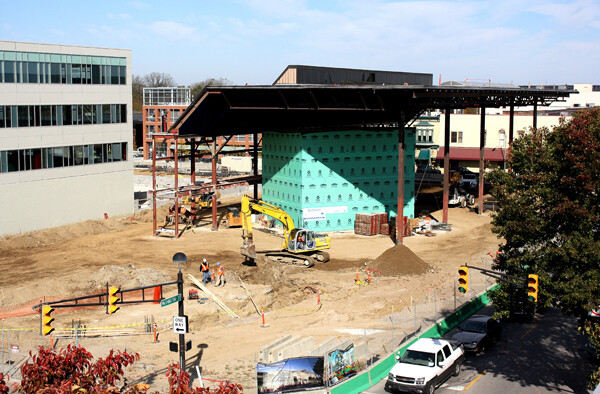 My claim to fame with regard to Chaos I being that I grew up in Columbus, was an ID student at Purdue during the fabrication of the piece, and was frequently able to visit the “studio”, located in The Southern Machine Company building located in what was originally the old hydro-electric power plant by the White River. 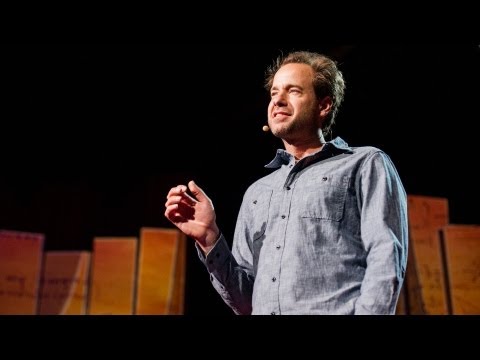