I wanted to share Hedge, a Kickstarter project by my sister-in-law and brother.

Hedge is Kickstarter’s Project of the Day today and have raised over $20,000 within the last two days. They are already fully funded at about 3x their goal so I thought it would be okay to share.

I’m really proud of their efforts. I think they’ve executed this campaign beautifully. Great imagery, story, graphics and campaign strategy. I’m really excited to see them turn this into a business. 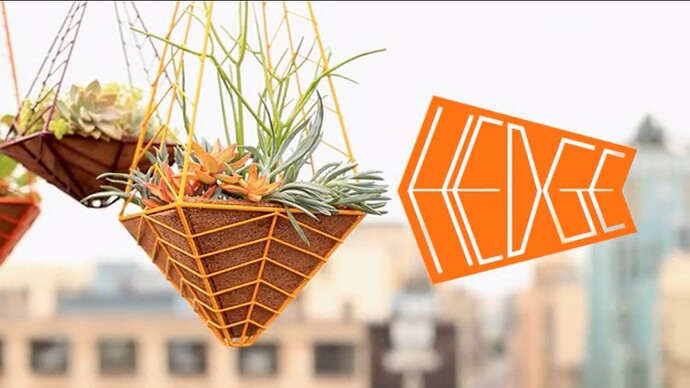 Nice, good luck to them. This is what I like about Kickstarter. It’s simple, and not especially “innovative” but it’s nicely executed, designed and it’s something people want. It won’t change the world, but it could “kickstart” someone’s small business.

At first I was like " Ugh another kickstarter video"

But that was surprisingly well done. Not a fan of the pendents, but the wall scones are beautiful.

Loved that she showed her prototyping video as well and nice that they are all going to be made local as well.

I can see this gaining a ton of traction.