When I see the Kia GT4 I imagine Peter Schreyer saying to his old bosses at Audi “Hey guys, it’s done like this.”

I’m sure the Audi would drive amazing, and the fit and finish would be notches above, but that Kia has that little extra restraint that Schreyer always seem to influence his teams to do. 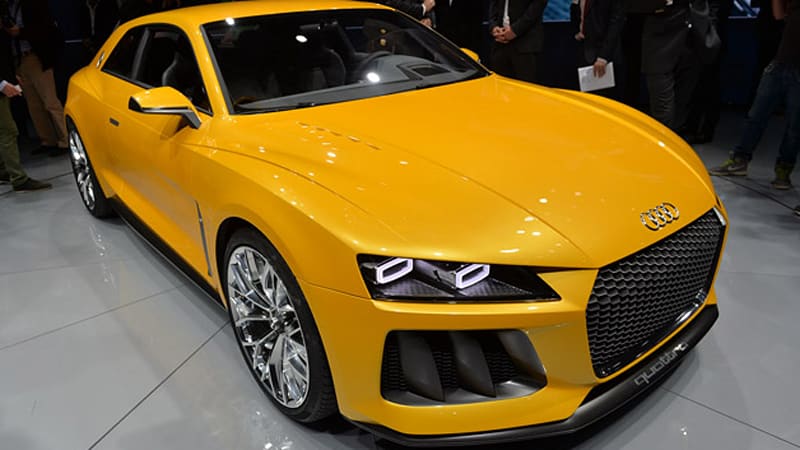 As promised, Audi has unveiled its Sport Quattro Concept here at the Frankfurt Motor Show, which takes inspiration from the 2010 Paris Motor Show debut known simply as the Quattro Concept. Both cars clearly seek to draw upon the company's 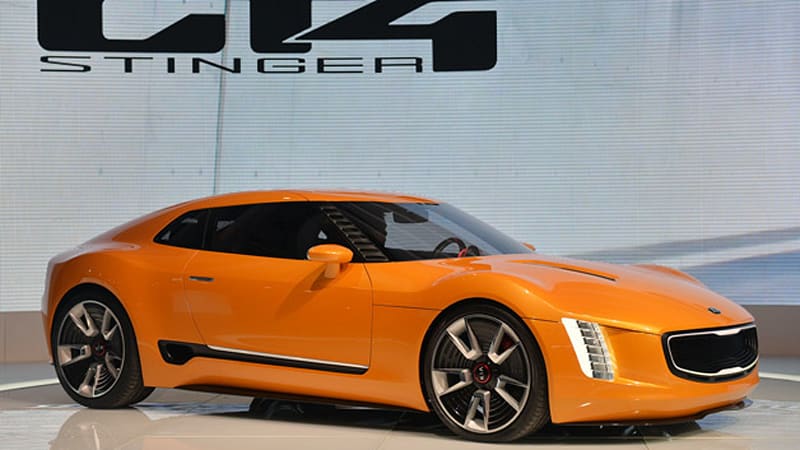 After a trio of teasers, Kia has finally unveiled its GT4 Stinger Concept at the 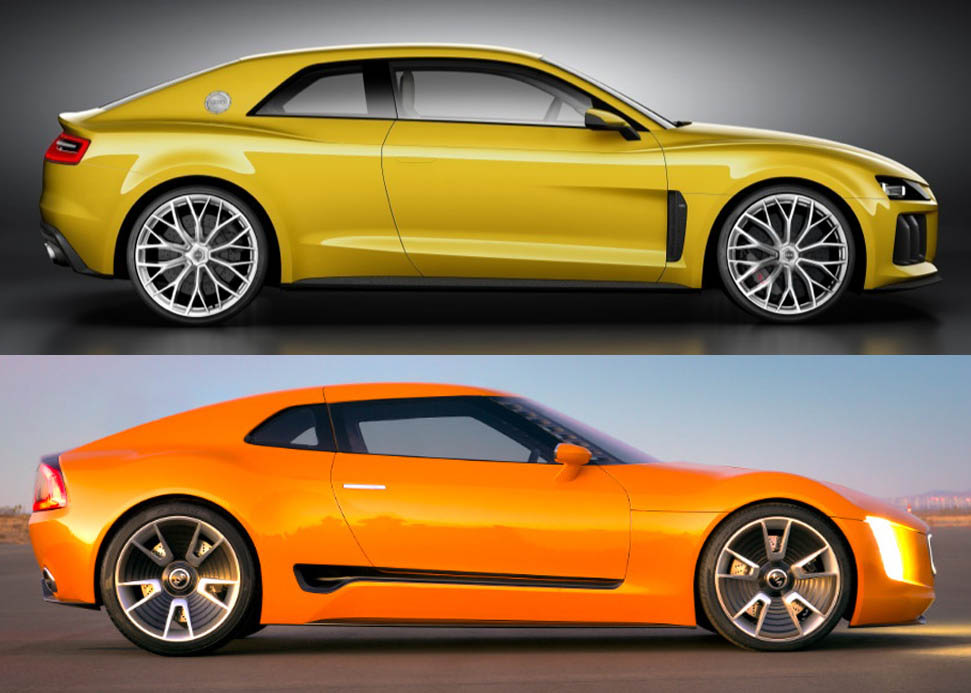 To me the nose of the Kia loses me. If it were half as long, I’d be more comfortable with it.

It’s quite a step for Kia though. I continue to be impressed. Every time I see a top trimmed Optima, I catch myself thinking it’s something other than a Kia.

My first impression of the GT3 was, “finally somebody is making a new Saab Sonett”. Maybe it’s the orange paint, or maybe it’s the very Scandinavian style of having those small windows in the A-pillar. Great car though. I don’t know if I would call the difference “restraint” or just a clearer message. The Quattro seems to have lost focus between capturing the spirit of the original and looking like a modern Audi. It ends up not looking like either one. The Kia seems to just want to be a fun little hatchback and it succeeds. 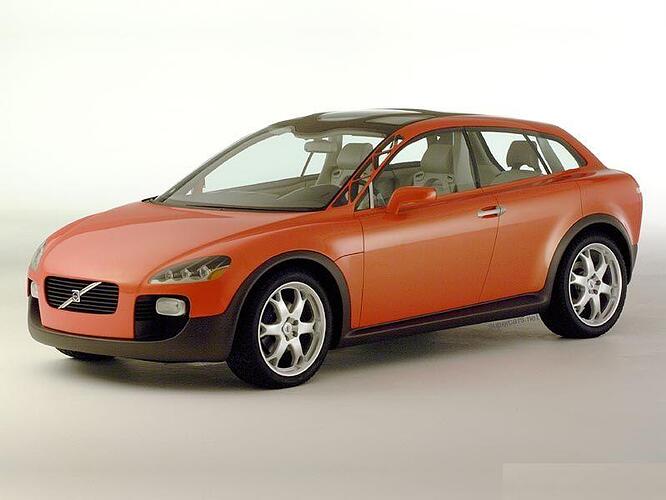 I love that Audi, and the Allroad Shooting Brake too. The Kia doesn’t really do anything for me though. Somehow it feels kind of 80’s. Maybe it’s the way the headlights are positioned that I feel like it’s going to have a flip up light. The rear 3/4 I like more, but it feels very reminiscent of the BMW Z4 Zagato concept. Kia has definitely upped their game though.

IMHO Kia is hitting it out of the park these days. It seems like just yesterday the brand was a total joke, in both looks and quality.

It’ now ubiquitous Gaping Maw (edit) radiator inlet (even Ford alludes to it in the Fusion), 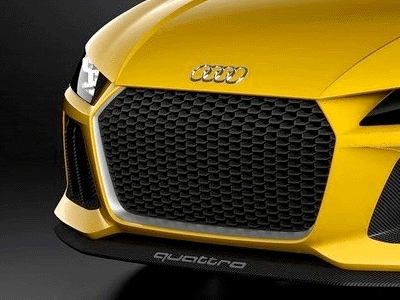 and, I can’t remember who, here, coined (?) the term last week … the Hamster Butt. 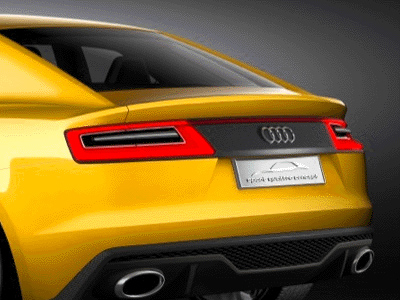 And since the front and back of a vehicle make the broadest statement, can’t we just move along?

The illusion that the rear deck glass blends seamlessly into the tail light/rear fascia is especially pleasing, and only a vestigial hint of rear diffuser. Much mo’ betta, IMO. 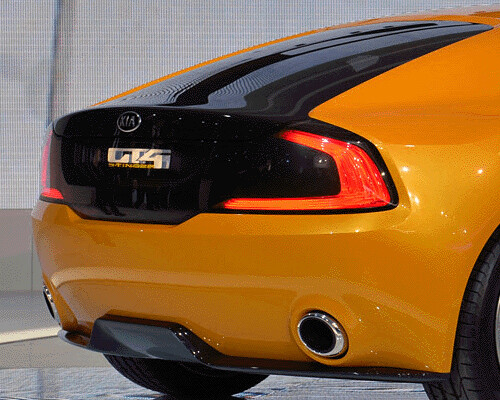 I think I may have dropped that term, but more in reference to the Veloster and Leaf and Sienna…okay too many to mention these days. =)

The more I look at this Kia, the more I love it. Still don’t like the front grille, but everything else is just so perfect!

P.S. my brothers had hamsters growing up, so I am quite familiar with the hamster butt form factor.

Thanks Cameron. Would you please elaborate on finer points of the automotive “hamster butt” a bit further. 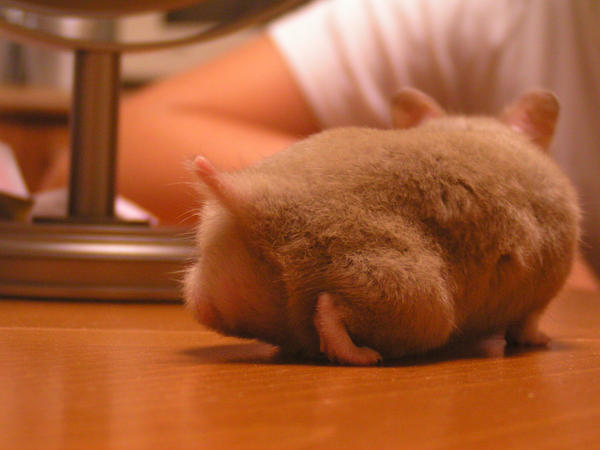 Dunno. I think the front might grow on you. I’m not for sure, but it feels like there is some Cadillac CTS and a tad of Mazda RX8 lurking in there somewhere. (?) 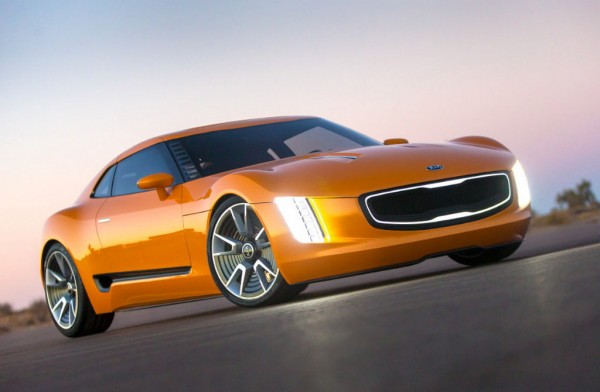 That sideview got me thinking about that Shelby concept…

Autoblog has an interview with the designer here: 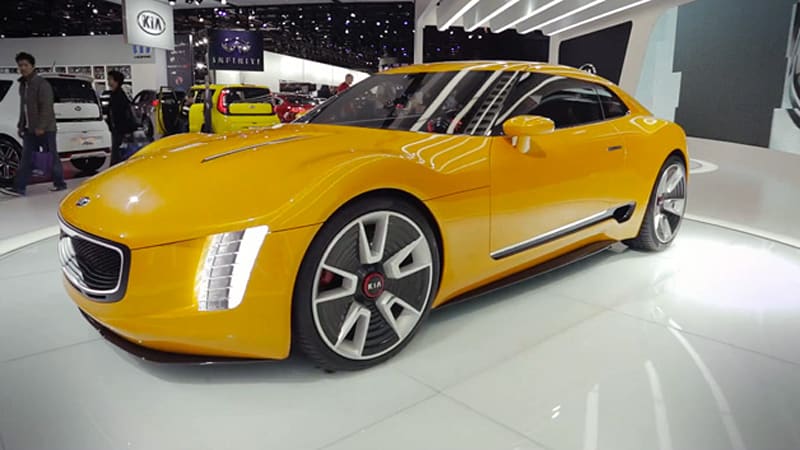 A closer look at the Kia GT4 Stinger Concept | Autoblog

When we named the Kia GT4 Stinger Concept as our top debut at the 2014 Detroit Auto Show, our comments section had, let's call it, a tantrum. People were not pleased. Debuting alongside hugely significant production cars like the Chevrolet Corvette...