Keyshot is the new hypershot

Has anyone used Keyshot yet from Luxion? If you ever used hypershot I assume it’s the same thing. I have not downloaded the trial yet. If you don’t know, Hypershot was a real time rendering program sold by bunkspeed but they got into some licensing dispute and luxion who owned the technology is has now put out their own version called Keyshot. 3D Rendering Software & Animation | KeyShot I really liked hypershot so hopefully its equal to or better. If anyone tries it out I would be interested to see how good it is. Ill give it a spin this weekend.

They have some nice looking renders in their gallery. 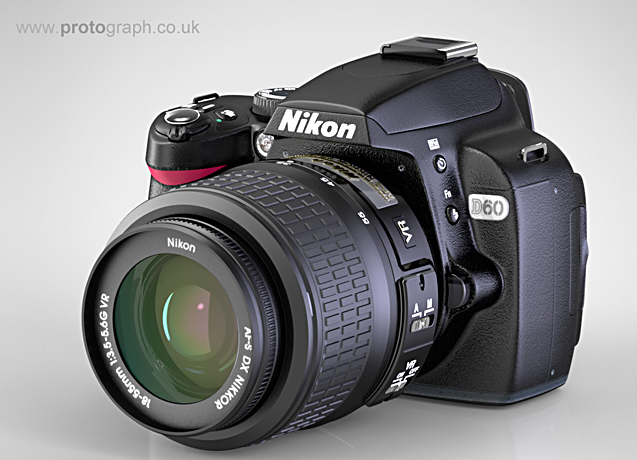 Will be interesting to compare this to the upcoming “Bunkspeed Shot” tool which is also the “new” Hypershot.

Given the quick time to release I would strongly think this is exactly the same as the last release of Hypershot with the name changed.

Yes, I am interested to see that comparison as well. Hopefully the competition between the two will result in lower prices for us! On the keyshot website it says all current owners of hypershot can switch over to keyshot for free, and it’s basically the same thing.

So keyshot is almost 100% like the old hypershot, so I will be on the lookout for what bunkspeed has to offer.

This is a really frustrating situation for Bunkspeed Hypershot customers and users!

He said as Hypershot customers, we are entitled to a free upgrade or free copy of Keyshot. Hopefully that was right and they meant it.

So as a Hypershot user now, you have the option of a free upgrade to the new Bunkspeed Shot and the new Luxion Keyshot.

The trouble could be that Keyshot is pretty much Hypershot. Bunkspeed’s new Shot will be new, but sounds like the interface could be very similar to the way Hypershot works.

Keyshot works like the old Hypershot on PC and Mac. But will it have the same limits on license and install, probably! And it appears to have 3 versions based on resolution limits.

Oh yeah, about the Luxion Keyshot gallery, I didn’t look at all the images there, but some I recognized, or they appeared to be the same Hypershot images seen on Bunkspeed’s site.

I think I’ll wait and see.