The Flip Ultra was featured on the front page the other day. I was impressed by the article. It’s not a flashy design, it doesn’t look like an alien-robot. It’s just a nice well thought out product design. I like that.

The Astonishing Success of the Flip Camcorder
jon_winebrenner February 21, 2008, 9:44pm #2

Smart design from NYC. Note that the product is an entry level video camera. It’s designed to be like a video point and shoot camera. No need to struggle with set up or struggle with tapes and transfering. The appearance reinforces that.

You know, it is nice, I like how the break in the white surface around the lens mimicks an eye. It looks as though it could almost blink at you. Very fun and I’m always a fan of those types of visual language uses. Just like the Sony w810i phone uses the visual language of a camera on the backside of the phone where the camera lens is.

yeah I like it, maybe its my sustainable phone, I think I would just keep it for another few years when the 2 year contract is up this fall

the flip is a phone or a camera? hard to tell from the pics.

i just picked up a new samsung NV 10 camera the other day. great design, IMHO. full metal body, quasi retro styling, unique UI (hard to explain, but you can check some reviews), and good quality lens and optics.

samsung is the new sony in terms of design, quality. plus its great to see a new consumer product aesthetic that is neither apple (white, shiny) or typical (swoopy plastic + chrome accents).

I actually thought “Apple” when I saw the picture before reading your description Richard. The form is old iPod, extruded hot dog. The material is metal with an acid etch finish, again iPod. The color and detail are different though. Especially the detailing looks totally retro. Both retro to 35mm cameras and retro to post-modernist electronics. Very cool!

ya, i can see the apple influence a bit, but the overall feel is less apple than retro. more hard edges, and clean lines than radii and polished. very retro.

Speaking of cameras, retro and nice design, I really like the styling of Leica’s digital cameras, especially the digilux 2.

love those. they are crazy expensive tho. something like $5K for the M8!!

My heart skips a beat when I see the Leica though. That brings me right back to high school photography class with my 35mm. Those were the days…

Leica’s are gorgeous cameras. The Samsung shown above almost looks like a more modern take on a Leica. Tough to top the original though…

I really like Samsung’s recent cameras- a very good example of bold, simple, cohesive design elements which they are using to build a strong identity. The interface is quite interesting, but I’ve not used it in real life enough to know if it’s good interesting or bad interesting

Panasonic seem to be carrying the Leica into the mid end of the camera market: 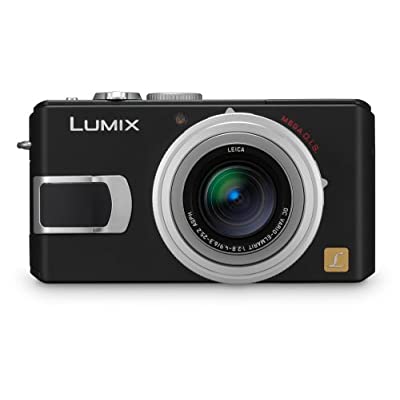 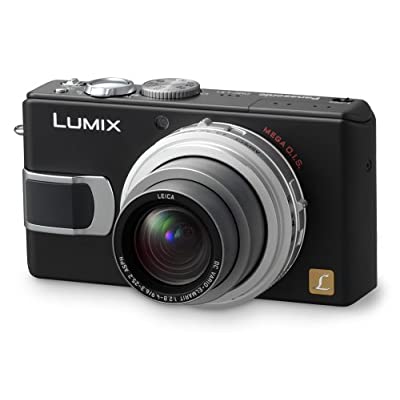 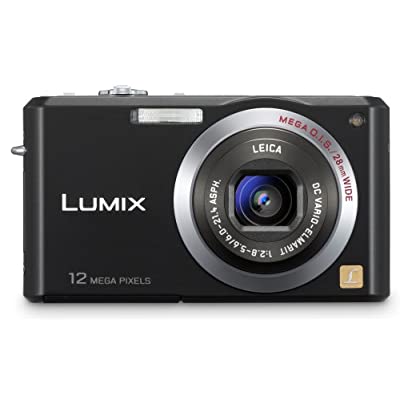 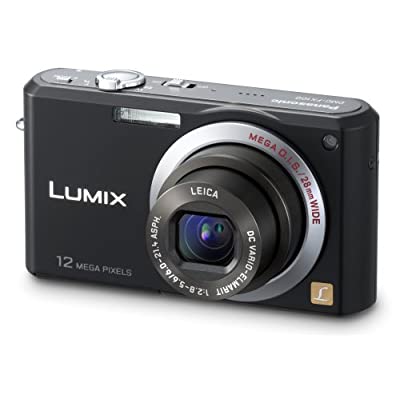 Not as graphicly strong as the Samsung’s, but really nice in the hand. The small (probably fake) leather patch on the LX1 is a nice touch.

the original and new digital leicas are nice. just the price is too high. the panasonic lumix/leica ones are OK, but nothing special, IMHO in terms of design.

the interface on the samsung cameras is actually pretty cool. its hard to explain, but basically is a matrix of buttons. several along the bottom of the screen and several along one side. when you touch one of the buttons on the bottom (they are actually touch sensitive, not buttons), a column of icons appears above the bottom button and each row is activated by one the buttons along the side. i found it quite easy to use and very intuitive. apple-like almost in the simplicity and consideration of the UI that normally is an afterthought on most cameras (tho nikons i find are also quite good).

Some thing I noticed is that currently all cameras are turning black again, as well as a lot of other ‘gadgets’. There was this silver-white period from 2000-2006 but 07/08 are the years of black and chrome, so it seems.

Not just black…but satin/textured black to boot. I love it.

It’s funny how Apple can take a color everyone thought was dead, and bring it back again. They did it when they came out with the iMac Snow (just white, their first return to white on the original iMac) then spread it across the line, when everyone switched the black stuff to white, they come out with the black iBook and Black iPod… now everyone thinks black is the new black.

Cars are just catching up. White is now the biggest seller in automotive. Look at the White VW GTIs in all the ads.

Cars are just catching up. White is now the biggest seller in automotive. Look at the White VW GTIs in all the ads.

the new mercedes C class is also always shown in white in the ads. the dealerships also received only white test drive cars as well i was told to fit the marketing.

color, like fashion is cyclical. in electronics it seems to change every 5 years or so going between silver, black, colors, white, etc.

Interesting take on the Value of Design from someone outside this forum: 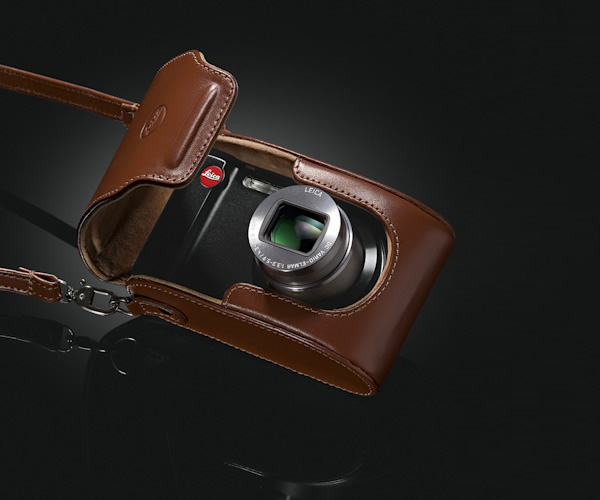 “The practically-identical but physically repulsive Panasonic Lumix DMC-ZS10—God, even looking at it makes me want to vomit”

Panasonic with Leica lens vs. Leica - I’ve been told the Panasonic is essentially exactly the same as the Leica, but I’ve also heard that the hardware inside is different so the photos are subtly different- can anyone clarify?

I also see Japanese vs. German ideas, especially with how they are presented on their respective web pages.