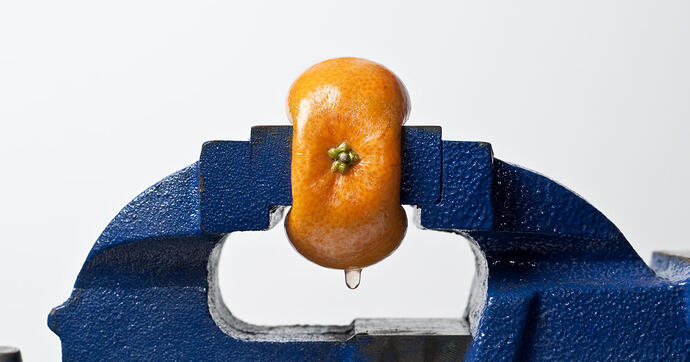 Why Juicero, a wifi-enabled juicer, is squeezing out refunds

Goes to show, there is a fine line between success and failure when your product overpriced, over-hyped, and easily mocked.

my favorite article so far : Juicero users find that man trumps machine – TechCrunch
‘This Soylent is burning a hole through my guts but do I complain? No. It’s the future.’

Love this quote from the ex-CEO:

$5-8 for the ‘experience’ of a juice satchel is like paying $5 for a single coffee pod. Not happening.

I feel that someone should say, “NO! bad CEO! Dumb idea!”

Ahhhh thats where I saw it! 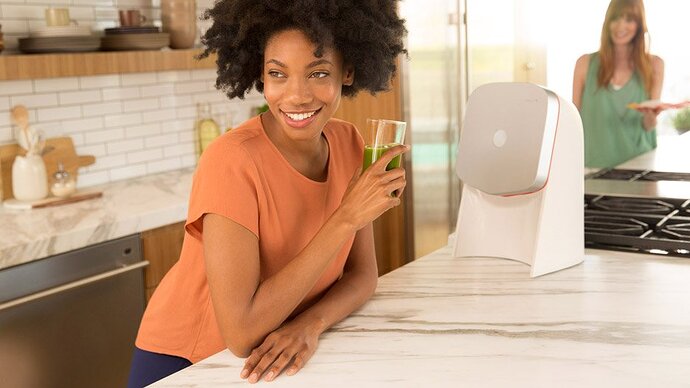 The Yves Behar-designed Juicero juicer has been eviscerated on social media after it transpired a pair of hands could do the same job as the $400 machine.

That would have been my first second and third guesses.

Can’t fault the product development teams at all for smelling a huge opportunity to design a bad-ass piece of hardware with costs irrelevant. Who doesn’t want to do this? All those well-finished, machined aluminum internals are like lab equipment. As the article says “hopelessly expensive to manufacture and assemble”… just a laughable concept, but if the backers had the dough, who wouldn’t take their money?

Really interesting teardown…and I suppose a valid point - if this product were launched at $99 or 149, would we have felt it to be as ridiculous? Probably not.

His points about things like the tiny radius details on the CNC parts seem like they hired an engineer from Apple who thought CNC time came at no expense, when in reality those parts probably could’ve been forged, cast, or formed for 1/10th the price.

Keno = Design hero of the day.

Fuse Project: Didn’t Frog used to say they take projects that make them rich or make them famous? I think FP must have gotten some $$$ for their work. Bravo!

Moreover, I remember a story from my Uni days. One prof was hired by Cray Supercomputers to design a new box. His firm kept bringing up that it seemed like their was no future in supercomputers and they should do a Cray PC. The company went bankrupt before the new super computer box design was made.

As designers, we can try to make clients see that their business model doesn’t work, but at the end of the day it is their decision.

If your hired by a saddle company, don’t tell them you want to design a car.

It’s a fair point. As a product, obviously the juicer meets it’s functional requirements. I’m sure it could smash rocks if you tried.

What’s more amazing is how far up it’s own ass Silicon Valley is to pump 120M of capital into the idea. I can just picture a coffee shop parking lot full of Tesla’s and i8’s with guys talking about how amazing this product is going to be as they all break out their checkbooks. 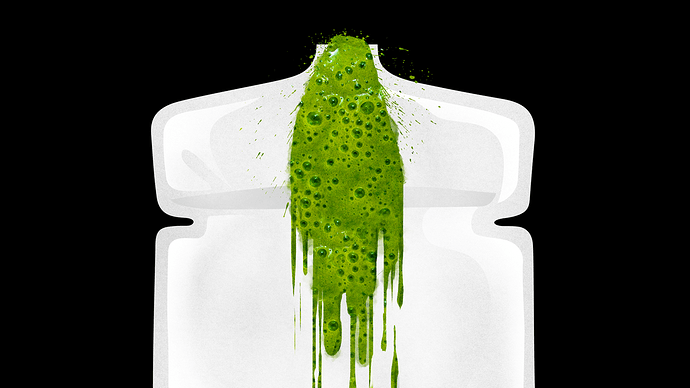 The Mad King of Juice: Inside the Dysfunctional Origins of Juicero

Juicero began in secret. The startup, a sort of Keurig for cold-pressed plant-water—which made headlines for the $120 million in venture capital it secured from the likes of Google and Kleiner-Perkins between 2013 and 2015, and again when it... 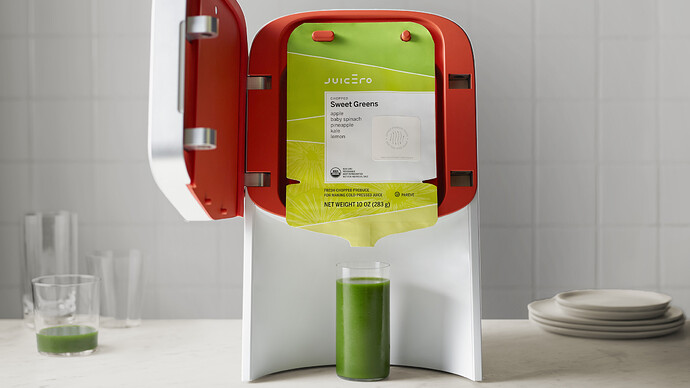 Yves Behar has spoken out about the widely ridiculed juicer he designed for Silicon Valley start-up Juicero, saying "people are very, very happy with it".