Now he gets to see what the real world is like.

I was thinking the same thing. More like the world of living on a yacht and maybe having someone answer an email every once in awhile

Prepare to see a lot of smoke-ish interior design

I think if I was him (or if I had that amount of money) I’d probably not open a design firm. Running a studio and keeping clients happy is hard work! I’m sure he will have a lot of companies that will want to work with him but will they have the budget and will he want to deal with everything it takes to manage client relationships. I’m sure he could hire a great account director out of the gate though.

If I had that kind of capital I would just start my own brand and make what I wanted to make. Unless he wants to work in fields that require huge capital investments (tech, medical, automotive) it seems like he could just do his own thing.

But whatever he decides, good for him. Leaving the golden handcuffs is not easy. I heard he wanted to put up a portfolio site before Steve died and Steve wouldn’t let him. I wouldn’t doubt if he had a massive retention package after Steve passed away. After 30 years though I think it is good to step away and let the team he built fun with the ball and go have some fun on other things.

I wish him the best. I know I have personally benefited from having a designer in such a high profile position.

I wish him well too. But I hope he doesn’t fall into the coming out of retirement trap. Never works. Pretty good article about it too. 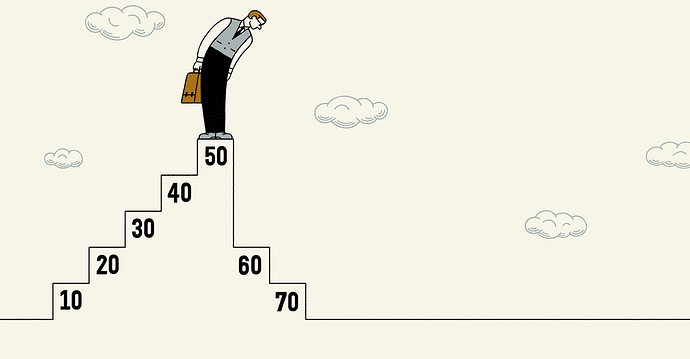 Your Professional Decline Is Coming (Much) Sooner Than You Think

Here’s how to make the most of it.

If we look at what he needs and how his work exists, we can logically define his course direction. (this will be debated for sometime) I don’t think he’s leaving Apple; Just the title. Money isn’t an issue at that position. I think he’ll remain but join the Board. I doubt he’ll be designing anymore. His firm will freely create the movements and define design/experiences over the next 50 years (thinktank). I doubt he’ll even have the need to hire designers. He’ll craft purpose, without restriction of market trends or technology. I’m not even sure he’ll put his name on it other than for notoriety. I think he’s realized that Apple probably has hit an apex. The culture has shifted and he cannot pursue that which he believes in. Isn’t that the reason we all choose to move on? 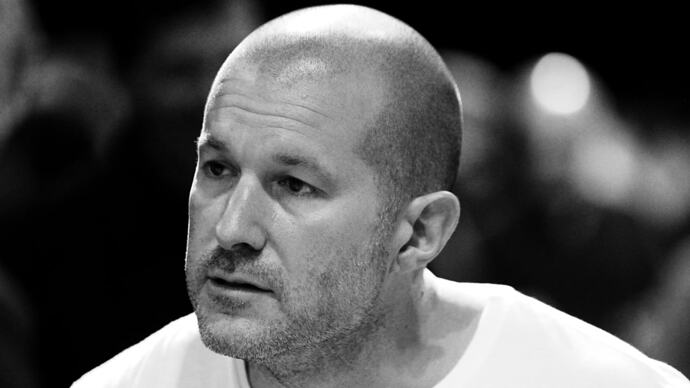 Report: Jony Ive checked out at Apple years ago

The superstar designer allegedly became “dispirited” after the launch of the Apple Watch.

This one seems like a collection of hearsay but it also makes sense: 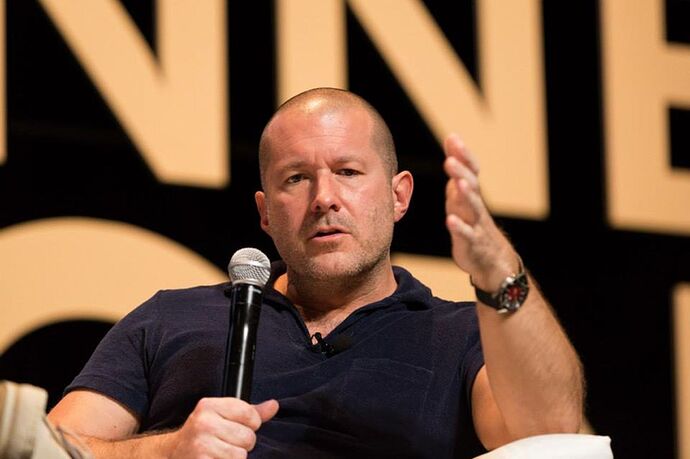 Shortly after Apple's announcement last week that Jony Ive was leaving the company, Bloomberg published a report that suggested his departure had...

Around this time, Ive had reportedly become “dispirited” by Cook, who is said to have “showed little interest in the product development process,” according to people in the design studio. Ive also grew frustrated as Apple’s board became increasingly populated by directors with backgrounds in finance and operations rather than technology or other areas of the company’s core business.

Honestly I’m more worried as a customer than a designer. Where will my friendly future ‘just works’ design focused tech come from in 10 years? Even with phoning it in and relying on Newson for the 1st gen watch launch they still generally have the best products on the market. Apple Pencil, Airpods, Watch are all amazing category creating products. And now Ive doesn’t have carte blanche to force them through anymore.

I’m still surprised by how many people don’t understand how industrial and UX design are what made Apple the most valuable company in the world (and not marketing etc). For the most part, the general values have been distilled fairly well across the entire consumer product world even if a company on that scale isn’t as meticulous as it used to be…

Shocking how quiet this thread is. The most known IDer of the last twenty years is moving on and we don’t seem to care?

Well, I guess that begs the question what his relevance and impact on the community at large has been? I’m not trying to be harsh here, just asking what is the effect?

I’m curious to see what he will do, and it must be quite a challenge in all honesty. When you have that much capital, both monetarily and culturally, you can do what you want… so what do you want to do becomes the hardest question to answer. I’d love to see someone become a defacto spokesperson for the profession (could be more than one person of course). He would be well placed to be an evangelist for design in terms of background, but I don’t see him being into that kind of thing. 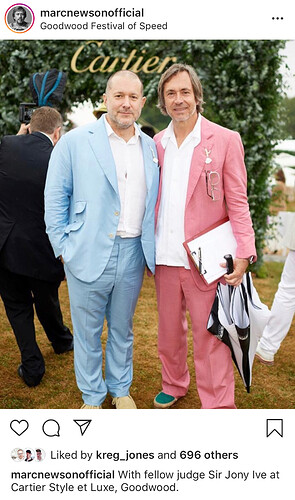 I wouldn’t expect that industrial design at Apple takes an immediate and noticeable ‘hit’ once SJI departs the company. At any good company, practices and processes will outweigh the ‘x-factor’ of any single personality. It has to be that way. I’d wager that as good of a designer he is/was reputed to be for Apple, SJI was as equally proficient in navigating the organizational/political system there, pushing out people who disagreed with him, getting the ear of those who mattered. So in that respect ID could take a hit, if the bean counters take over instead.
He’s also only a single facet of the company’s success and notoriety. Apple still has continuity in their marketing disciplines and momentum to last years. Having the operational capacity of a mid-sized nation state to build factories and hire thousands of people to build your stuff isn’t going to be found in many other industries.
More likely he’s going to do what is suggested in yo’s photo…hang out with other rich white design guys, judge competitions, design a couple yachts, maybe the odd coffee table.

Italian marble and titanium generative-design Voronoi-pattern opera house in Hangzhou, and they use the cut-offs from the negative spaces to make bookcases, so “its not wasteful”.

Shocking how quiet this thread is. The most known IDer of the last twenty years is moving on and we don’t seem to care?

Apple hasn’t made anything physically special in nearly a decade, so I don’t really care that Jony is leaving. Companies and people can benefit from change every so often. 30 years is a long time in one place. Their minimal style and great tactile controls on the Ipod was a revolution, but there’s only so much great ID you can do now that most devices are a rectangular aluminium block with a glass touch screen.

I’m sure he won’t be short of cashed up clients wanting to leverage his name. 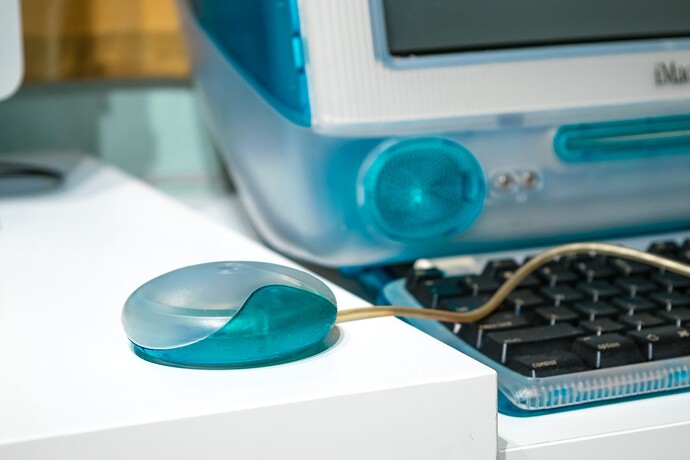 actually I loved that mouse

Wow that’s the cutest mouse I’ve seen. I would absolutely use that! My first computer tower was styled similarly like that.