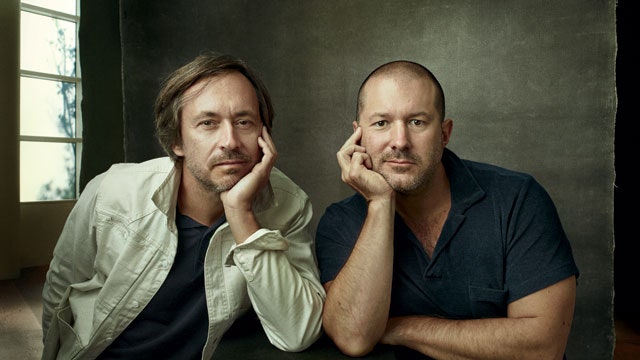 Apple’s Jony Ive and Designer Marc Newson on Their Shared “Level of...

The titans of design, collaborating for the first time and here in a rare interview, talk design obsessions and favorite products with Paul Goldberger.

Should I love this Leica?

It might be a crossbreed of the classical Leica functional backbones and early Ipod
smooth roundness, but it still works and reminds me of one of my childhood design
highlights. The Agfamatic: 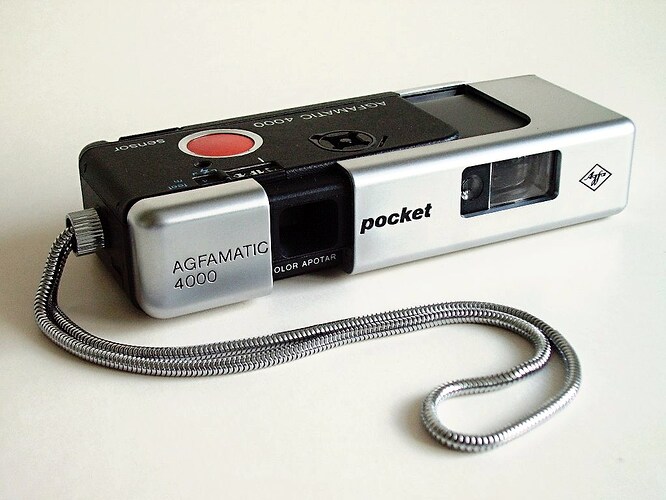 Not sure about the camera… it just doesn’t have the oomph I’d expect from an interpretation of this caliber. It almost appears a little save to me. But then again, I am also not a huge fan of the Leica formfactor in general.

The desk though, posted to the front page of Core today, is a real beauty in my opinion. 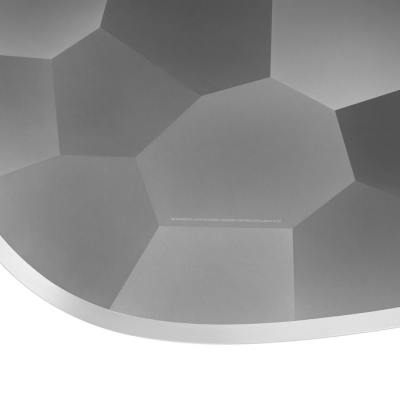 There's still no release date set for the new Mac Pro (it's still "coming later this year" as of press time), but Jony Ive fans will have a chance to bid on his latest project on November 23, when Sotheby's holds it's second (RED) charity auction,...

Machined out of solid blocks of aluminum? Yes please.

I already commented on the post itself and I was surprised that the two previous comments were so negative. One comment even suggested it looked student work like, which I could not disagree with more. I can see an insane amount of work, that went into this thing.
The level of refinement and craftsmanship, the balance between modern simplicity and organic surfaces, in this piece is flat out awesome and I think the surface treatment on the top has an appropriate “in-your-face”-ness for a crazy expensive statement piece like this.

Not to sound like too much of a fan boy but I am happy these two actually put their name on something badass, produced at a shop in Santa Barbara.

I also really liked that table. I think what i found most fascinating is the fact that both their dna is carved in to the table. Keep thinking of the lockhead lounge and I-everything when i see it.

Would love to see it in person and run my hand across the surface. Beautiful!

I think what i found most fascinating is the fact that both their dna is carved in to the table.

No worries. A little bleach will take care of that.

I am still surprised to find out that Mr. Newson and Mr. Ives are good friends. As far as their collaborative work, I hope to see more from these two as I am a fan of both. However, I am not crazy about the camera since it is a bit too muted (?) for my tastes and I feel as though something from the Leica brand is lost. Maybe this is one of those products that needs to be seen in person and held to have a greater appreciation for its design.

Also, I wonder if anyone here could guess who had more influence over each product or do you think it was truly a collaborative effort for the camera and table.

Walter Da Silva’s Leica was hotter. God is in the details though (or “God=details”) so without seeing or holding each, there’s no way to know. And I probably never will. 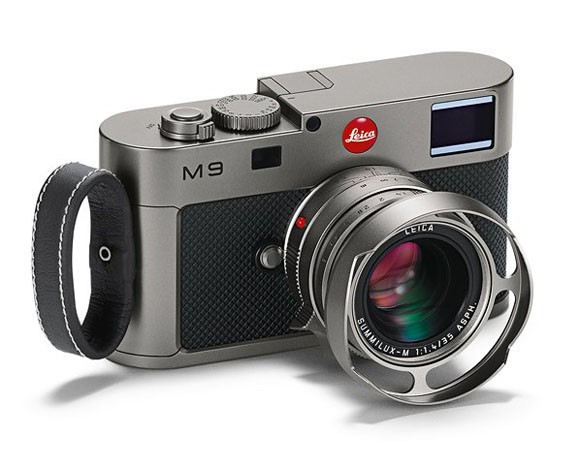 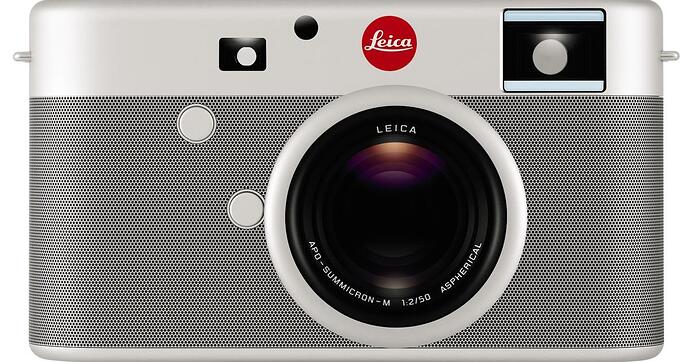 Auction is this Saturday.

What auction are you looking at?

The one you posted.

Under the “Artist or Creator” menu your link only has 3 of 32 chosen. Choose all 32 an you will see the other items in the auction.

I also was under the impression this auction was a Newson-Ive-Bono fest only. 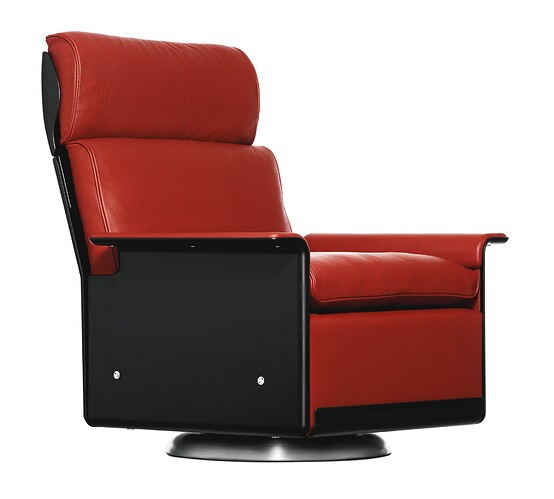 That is one of the ugliest chairs I’ve ever seen. I know it’s an old design, but Rams should have stuck to electronics/shavers/etc.

Better not drop that $1.8M camera!

A video which goes into a bit more detail about the auction and the items themselves. I had no idea how huge that spaceship window was! I thought it was airplane size, but its massive!

I’m not sure whether it is geo-locked or not but I doubt it. 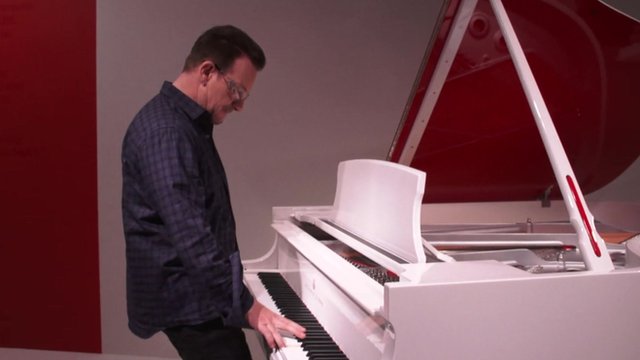