Ok my fellow designers, I’m hoping someone here my have some insight on what some good places to contact would be in either St. Louis, MO or Austin, TX. I already did a search and knew of some places beforehand, but I’m hoping that someone might know of an out of the way place that they can recommend.

The reason is that the job I currently have in KC, MO has gone south and after evaluating things out here I am ready to move on and find something in a different city. I have some friends and family in St. Louis and Austin so I’m hoping to find something in those cities that will allow me to be closer to them.

My background is in Industrial and Interaction Design so I’m looking for a job that will let me work on things like websites, motion graphics, 3D models, user interfaces, etc. I’m not really into product design but if there are good opportunities I will definately look into them.

If anyone has an opinion on this I would appreciate it.

I can’t speak to St. Louis, but I have a few friends who live and work in Austin and there seems to be lots of places to work. Dell keeps most of the product firms pretty busy. Design Edge, M3, and ID-one are all focused mostly on ID but I think they all do a bit of everything. Frog has a big digital design office there as well. At least that’s what I think that office focuses on. I noticed these guys have an opening for UI/Visual designers right now too… 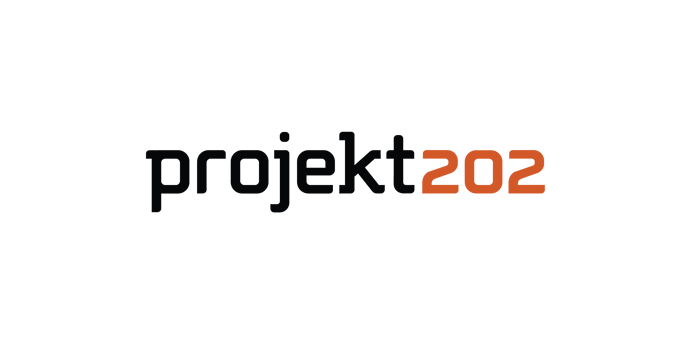 We help our clients design and build better experiences. It’s how we fuel business success and solve complex problems for some of the biggest companies in the world.

Plus the music scene is killer if that’s your thing…

As far as jobs go, I think Nate hit most of the biggies. I don’t know anything about any of the smaller digital/graphic design houses, but there are a ton of 'em. Might want to give a call to someone in the local IDSA or AIGA chapter…they might be able to give you current info…I haven’t lived there in 3yrs.

The Coroflot listings have most of the major firms on the ID side of things. Again, I’m sure there are a lot of smaller consultancies both in ID and the Graphic/UI side as well that keep things running smoothly for the big tech firms in the area…

Thanks for the info so far,

I’ve submitted my resume and portfolio to several places down there so now its just a waiting game to see if I hear anything back or if I need to make some follow up phone calls.

Things here in KC blow and I need to get out as soon as possible. If I can’t find anything sometime soon I think I’ll be filling out grad school applications. It’s bad timing too cause all the soon to be newbie design grads are starting to flood the offices with resumes so there’s a good chance that mine is under a large pile of shite right about now.

I’ve been trying to flee Atlanta to go to Austin for well over a year. The information I’ve found useful has been on the AIGA Austin site. Seems like they have a pretty active design community.

I interviewed at Frog Design - very nice guys. I met the CD at Design Edge and he was very nice as well. Friendly folks in Austin! Beyond that I’ve had a hard time getting any response to my resume since I’m not local - they are looking for local talent first. If you can, I’d recommend making your plans to move there and be clear in your cover letters when you will be relocated.

As far as jobs go, I think Nate hit most of the biggies. I don’t know anything about any of the smaller digital/graphic design houses, but there are a ton of 'em. Might want to give a call to someone in the local IDSA or AIGA chapter…they might be able to give you current info…I haven’t lived there in 3yrs.

yeh. its a great place to live.

I’m a product guy… but I do know Austin has a much bigger digital design scene than St. Louis… and design scene in general.

Check out www.sxswi.com and www.sxsw.com South by South west interactive - I bet they have some sponsor type page there outlining some local companies. I know it is the biggest interactive design festival in the world.

some other names and some already pointed out:

There is a lot of gaming design as well… EA has a studio in austin,etc… you would have to google around a bit.